By Xibodze (self media writer) | 9 months ago

Royal AM president, Shauwn ‘MaMkhize’ Mkhize, has come out firing in her efforts to set the record straight on allegations levelled against her club. 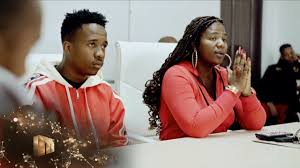 The Siya crew had been in contact with her since Wednesday night over claims that at least six players, maybe even more, had not been paid their salaries since she purchased the topflight status of Bloemfontein Celtic last month. 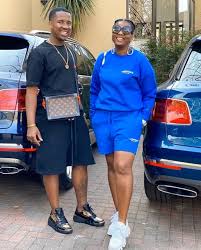 According to documents from the Premier Soccer League, which were publicly leaked and seen by Soccer Laduma, Celtic were bought as a going concern and meant that Royal AM would absorb all the existing contracts for both staff and players. 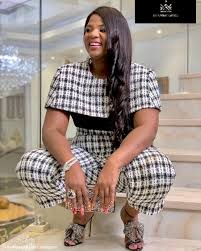 I'm not surprised about the allegations this woman is up to no Good.MamKhize should have organise temporal acomodation for those Celtics players.there after when they settled there they move out to get theirs We talking about poeple with families here. 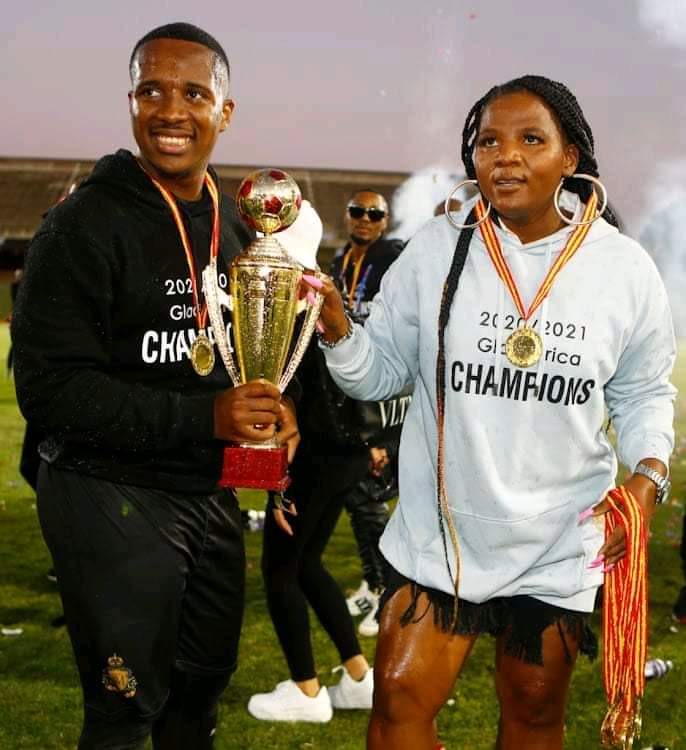 Clifford Mbelu football is paying way too much money for these Celtics players to come and complain about accommodation. Were they playing for free when they were still with Celtics ? Were they not saving for a rainy day.

Azola Converse sometimes fairness must prevail,did they know they were going to relocate the same day they were told the club has been sold.Rainy days?Celtics had financial challenges for the past 3 seasons so how possible it was for this players to save money.

You are a professional player why is your agent not getting you trials in another team why force to stay where you can see you not wanted, if they are that good then it shouldn't be a problem finding another team we did well last season without them and we don't need them.

If mamkhize told them that he doesn't want them she has her own players were they gonna be employed now??? Fairness my foot no one create employment for fairness YOU ARE GOOD AT POINTING FINGERS be happy mamkhize kept they job.