The Red Devils have expressed an interest in signing a midfielder, but Barcelona has instead offered them a striker in exchange. The catalans are reportedly willing to let the former captain of Arsenal leave this summer after bringing in Robert Lewadowski from Bayern Munich.

However, Manchester United want to receive Frenkie de jong in exchange for Pierre Emerick Aubameyang, who they are not interested in signing. Barcelona is attempting to resolve its financial crisis this summer, and the sale of a number of its players might significantly aid in the recruitment of new players.

With Cristiano Ronaldo expected to stay this season, United are keen in repurposing key positions but striker isn't one of their top goals this summer. 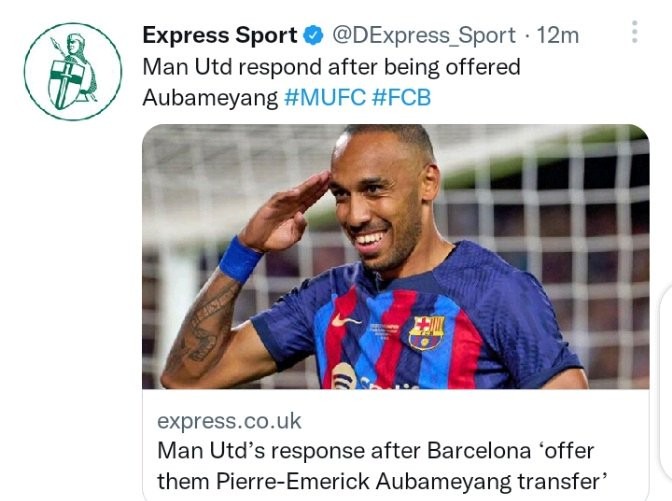 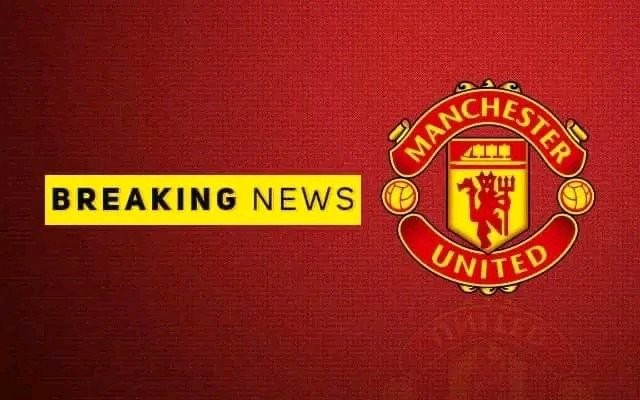 This summer, Chelsea was one of several clubs interested in acquiring the Barcelona striker. The blues haven't taken any significant action in relation to his signing yet.