We all think we are super fans of our favourite musician, actor, sports star, political party or even foot club. Some fans go the extra mile when they start stalking their media personalities like Stan eminem sang about in his hit song. The line is very thin between affection and obsession. 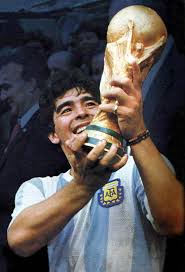 Some draw tattoos on their bodies and put posters up of their favourite personalities in their bedrooms dining room and everywhere, some even do surgeries to try and look like their favourites. We have seen how some people paint their houses in colours of their favourite sports club as a sign and proof of their allegiance. 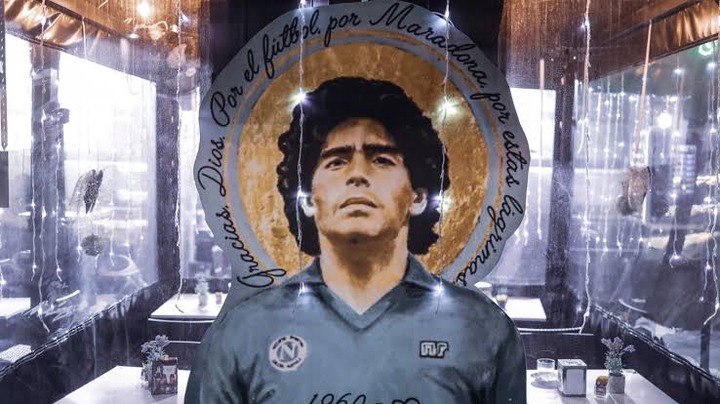 The late Maradona was and is an Argentian soccer legend, who won the only world cup for his country. He is a hero for both club and country. Napoli in Italy rates him above many and he is guaranteed to be one of the greatest to ever kick the soccer ball. 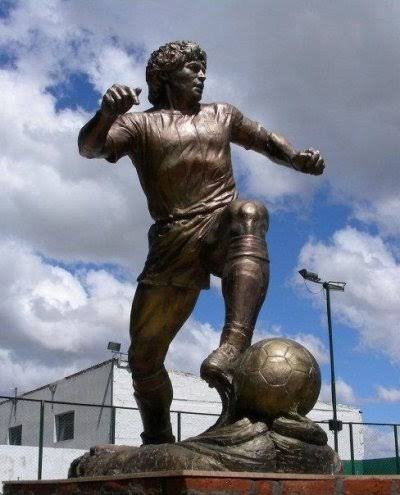 They are statues erected in his memory, streets have been named after him in honour to his heroics. Of all that shows the love Argentina and soccer fans have for him, but it is nothing compared to the gesture of this father who has a pair of twins named Mara and Dona making Maradon when combined. 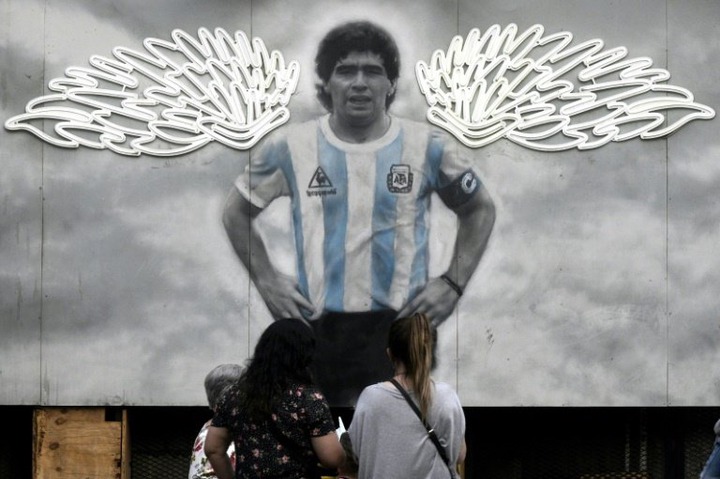 This man’s love for Maradona is unquestionably and is genuine even from a distance. This family was just blessed with another bundle of joy which they named Diego. This family of three kids now comprises of Diego-Mara and Dona.

The memory of Diego Maradona and his theatrics and heroics of the 1986 world cup and the hand of God shall forever live in this family and he shall never be forgotten. This is what we call love. Walter Rotundo and his wife scheduled the boys’s birth to be on the exact date as the death of the legend. The baby was delivered through a Caesarean process and everything went as planned.

He said he never met Diego but like many other he loves him and the day of his death has now become a day of celebration as it will be forever his son’s birthday.