By Relationship-Hub (self media writer) | 7 months ago

Having scored a wonderful brace in the 2017/18 Champions League final against Liverpool in Kyiv, Gareth Bale expressed his dissatisfaction with the lack of regular playing time he receives at Real Madrid. 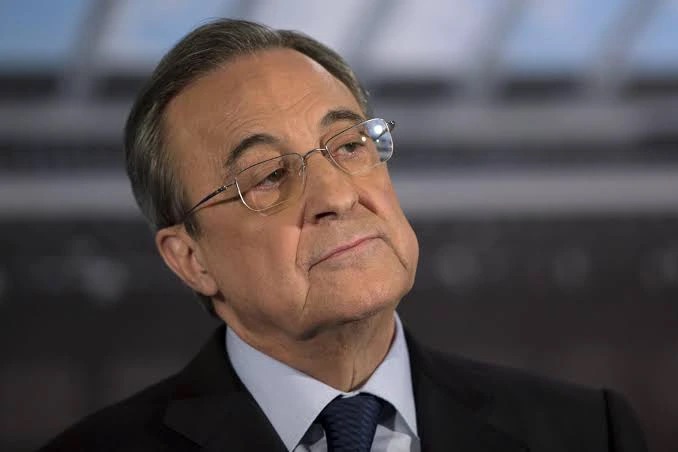 It was inevitable since the Welshman perceived Isco as being more important than him in key games. Although the club could ill afford to lose another superstar in Bale, they couldn't afford to lose Cristiano Ronaldo either.

The club had several high-priced proposals for Bale, but they were unable to let him go at the time, and the decision made sense in the circumstances. 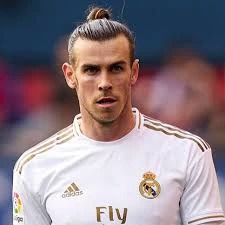 Yet one year later, after 365 days of lackluster performances, injury problems, and other personal troubles, Bale expressed his desire to quit the club, and even Real Madrid desired to part ways with the Welshman. Although an agreement had been reached between Gareth Bale and the Chinese club Jiangsu Suning, that arrangement did not materialize because Real Madrid did not believe that it was worthwhile to lose Bale for free with three years remaining on his contract.

In the short term, Florentino Perez may be criticizing himself for not allowing Bale to depart for free during the summer of 2019. In light of the fact that Bale's contribution to Real Madrid will be limited to four goals per season from 2019, He performed admirably when on loan at Tottenham, but he has failed to make an impact at Real Madrid.

Furthermore, he has been sidelined for the past two and a half months with a hamstring injury and has sustained a fresh ailment during this international break that will keep him out for three weeks longer than expected.

Real Madrid would not have received any monetary compensation for Bale's departure if his contract had been terminated in 2019, but they would have saved about 51 million euros in salary. They would have also saved a significant amount of time and made enough room for another player to join in.