Opinion: Is this why Pirates stalwart has been snubbed by Bafana over the years? 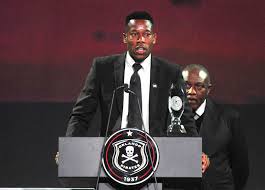 The DStv Compact Cup, given it's regional grouping, has created a feeling of a national camp for other players, especially for Warriors, who were arguably the most star-studded side, having players from Orlando Pirates and Kaizer Chiefs, with players from Swallow and TS Galaxy completing the team.

Over the years, Pirates and Chiefs and to an extent, Mamelodi Sundowns used to dominate the national team, although that pattern has been halted by the arrival of the Belgian coach Hugo Broos.

It's quite surprising that the two veterans in the Warriors squad, Pirates defender Happy Jele and Chiefs goalkeeper Itumeleng Khune have actually not played too many matches for Bafana Bafana, despite both captaining the Soweto giants for a number of years. 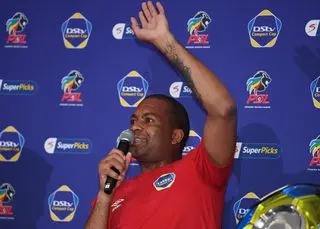 Unlike Khune, who has amassed 91 caps for Bafana, Jele has only two caps for the national team. Why has Jele not featured more times for Bafana, after captaining for Pirates with aplomb for so many years?

"Yes, it was great to play with him finally, in the same team, we’ve been rivals for many years,” Khune said, per iDiskiTimes.

“And he was unfortunate not to get picked to represent the country as much as he would have loved to because we could have played many matches in the Bafana team.

“But like I said, it’s not in our hands, but coaches make those calls. And we respected that. But it’s a great reunion for us to be leading the team from the back.” 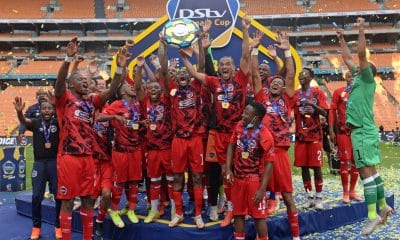 Warriors were crowned the inaugural DStv Compact Cup champions on Saturday after a last-gasp 2-1 win over Coastal United in the final.

At age 35, Jele probably won't play for the national team again, while Khune, 34, given his experience with Bafana and the fact that he's a goalkeeper, could be in contention for a recall, after impressing in the Compact Cup for Warriors.

However, Khune may need to convince his club first that he deserves a spot in the line-up before he can have another chance to prove himself in competitive PSL matches. 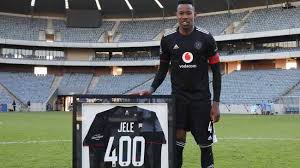 But why has Jele been snubbed over the years, despite being so reliable for his team Pirates?

The main reason could be that while at his peak, Jele was playing as a right-back and was not the modern type full-back, of going up and down the wing.

If you consider that he was mainly competing with the likes of Siboniso Gaxa, Anele Ngcongca and at times Bryce Moon, who were all good at attacking and defending. 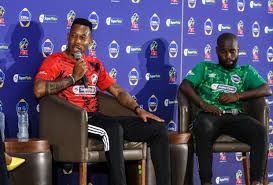 And also, perhaps the fact that the likes of Gaxa and Ngcongca at some point played overseas gave them some edge over Jele but it's still puzzling that he only has two caps for Bafana.