OPINION: Manchester United's most creative players in the league so far

Creativity is undoubtedly the most crucial characteristic a team can possess, as it is what distinguishes a good team from a world-class team. Over the years, Manchester United has had a number of excellent creators, but that number appears to have reduced. 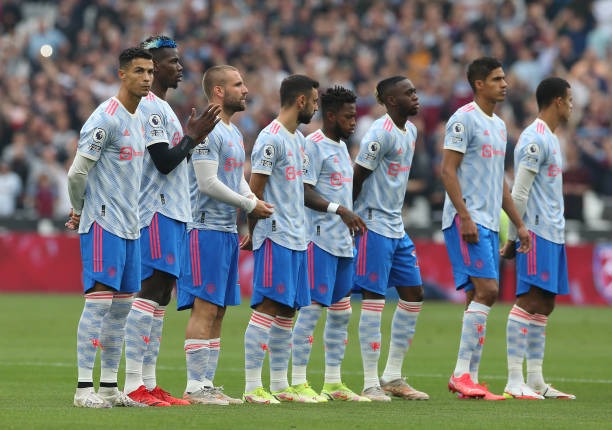 Ole Gunnar Solskjaer has put together a team that is both creative and defensively sound. The only difficulty they have right now is in the middle, which causes them to be a little sluggish in transitions.

The most creative players in the current Manchester United team are listed below: 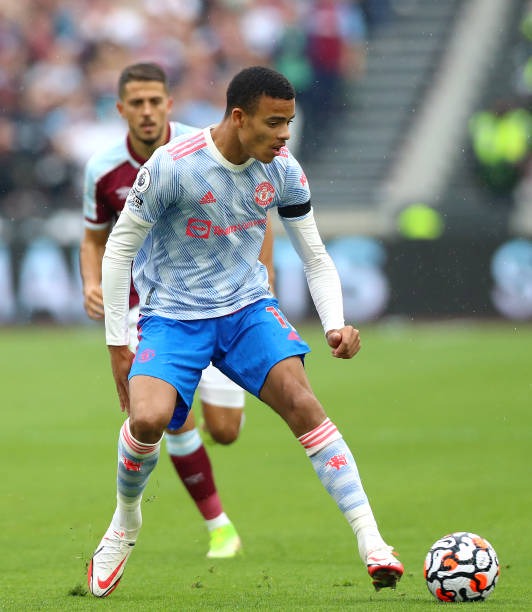 The 19-year-old has established himself as one of the team's most efficient finishers. He has, however, taken on a creative role that allows him to play as a wide playmaker from the right wing, which makes him extremely dangerous.

He ranks fourth among the team's creators with 1.4 chances per game. 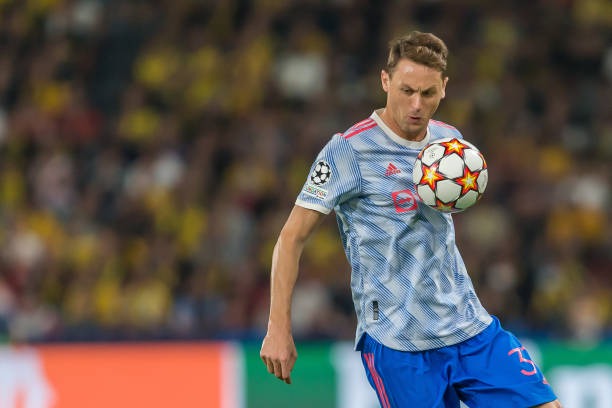 Matic has only one assist this season, but that is not the reason he is on this list. A midfielder capable of holding the ball under pressure and then calmly releasing it is required for big clubs to develop properly from the back. Matic is a perfect example of this, as his line-breaking pass set up Jesse Lingard for the game-winning goal against West Ham United. 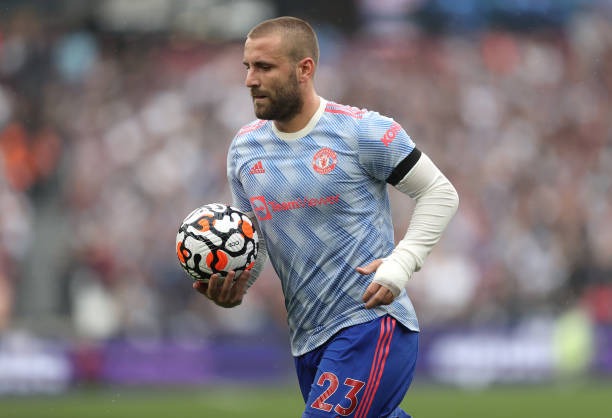 Shaw has yet to contribute an assist this season, but he is already looking lively as he begins to form a connection with Pogba on the left flank.

With 2.8 chances produced per game, he is second only to Paul Pogba and Bruno Fernandes in the league. He's also produced three significant opportunities. 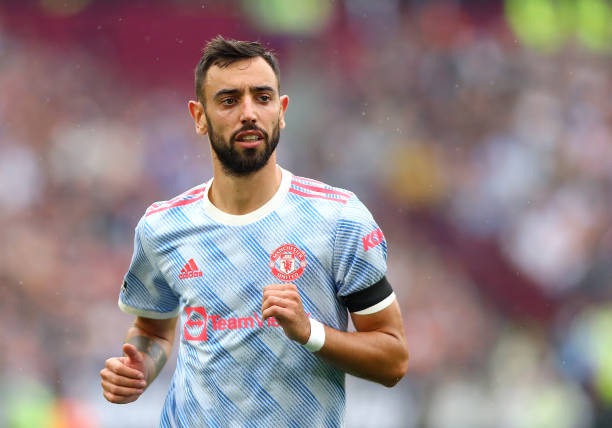 With four goals, some have speculated that Fernandes is more of a striker than an attacking midfielder. But, like Pogba, he leads the league in most huge chances created and makes 2.4 critical passes per game. 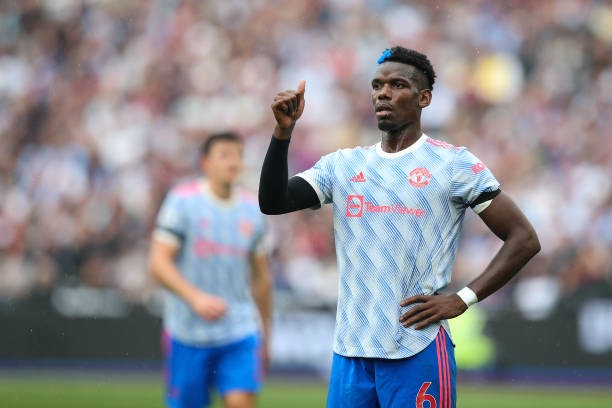 Pogba is quickly establishing himself as one of the top midfielders of his generation. He already has seven assists in the league and appears to be on his way to scoring more goals.