By The_Gaffer (self media writer) | 17 days ago

According to a shocking statistic seven out of ten footballers are declared bankrupt within the first two years upon retirement. We would also get to learn that one in three footballers will be divorced within a year upon retirement mostly as a result of going broke. It is largely known that most footballers marry some of the most beautiful women around from famous personalities to models who are used to the posh lifestyle. 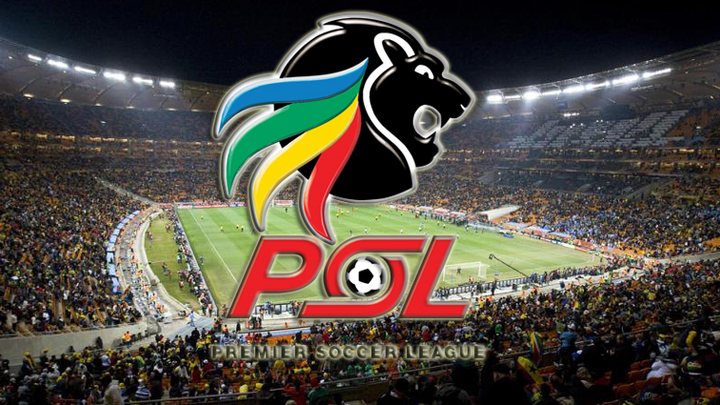 According to these statistics most of these women are not likely to stick around when the former footballer goes bankrupt as they are used to the posh lifestyle. As one of the greatest footballers to ever come of Zimbabwe, Tinashe Nengomasha went to date and marry one of the most beautiful woman around, the late music superstar Oliver Mutukudzi daughter, Samantha.

According to recent reports Samantha has filed a High Court application seeking a divorce decree against the former Kaizer Chiefs playmaker. It has further been reported that this is not the first time she has approached the court regarding this matter as she has previously taken the same route back in 2019. In her papers it has been reported that Samantha felt that her marriage has collapsed to a point that there was no hope of mending it. 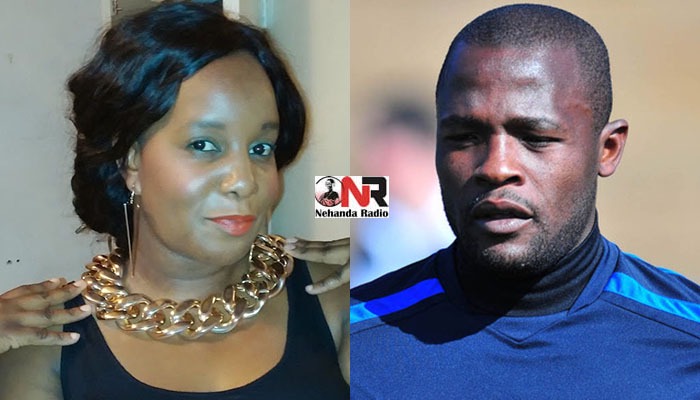 According to the summons the couple have not been staying together for over two years. It has been reported that in her court papers she proposed that she will granted custody of their two minor children. Furthermore it has reported that she asked for the sale of their immovable assets for proceed sharing. 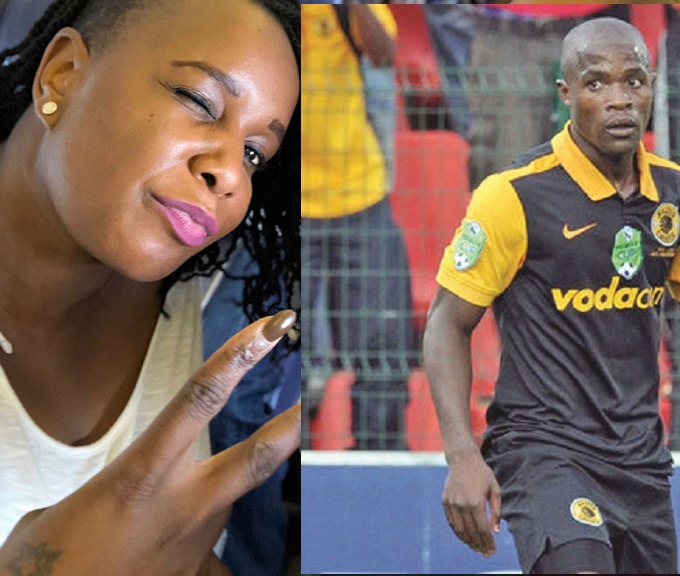 She would further ask to be awarded their Maltese dog named Alvin Jazz, which they acquired during the course of their marriage. According to the summons the couple acquired a salon and properties in South Africa and in Harare. At this stage the date for the hearing is yet to be announced.