By MabSidam (self media writer) | 4 months ago

The Orlando Magic are a bleak 8 - 36. The franchise finally put a stop to years of 6th to 8th seed mediocrity and hit the restart.

The early signs of the rebuild have been promising and none more promising than the immediate impact of star rookie Franz Wagner; 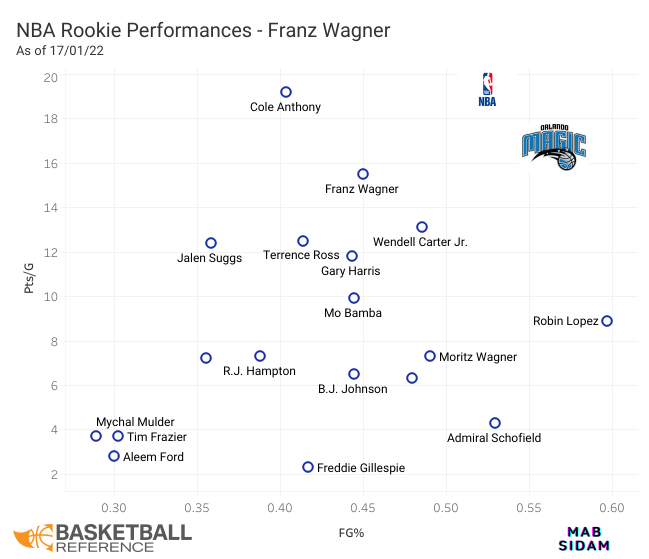 To be honest I panned the Wagner pick in moment because I misunderstood him as a prospect. It's well accepted now that every player should at least be a decent shooter, this trend greatly killed what made Stretch 4's special. I thought Wagner would just be another finesse big.

I was wrong he is showing early on the signs of the perfect stretch 4, In today's NBA I don't know how special that is but it speaks to a talented player with a role to grow into.The only weakness in Wagner's game is bad rebounding for his size (6'9)but otherwise, you're getting everything; 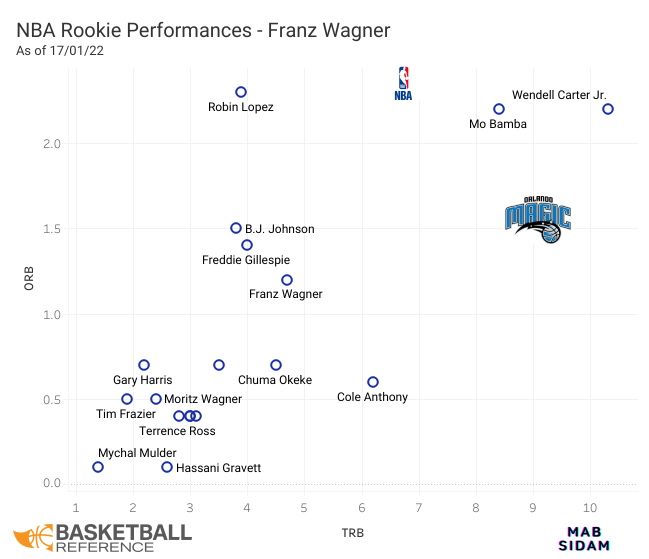 As a shooter Wagner splits of 45/35/83 on good volume as a rookie gives hints of a future elite scorer when he fully adapts to the NBA.

The Magic have already begun running plays specifically to let Wagner cook. That's a huge sign of confidence from the franchise to the rookie; 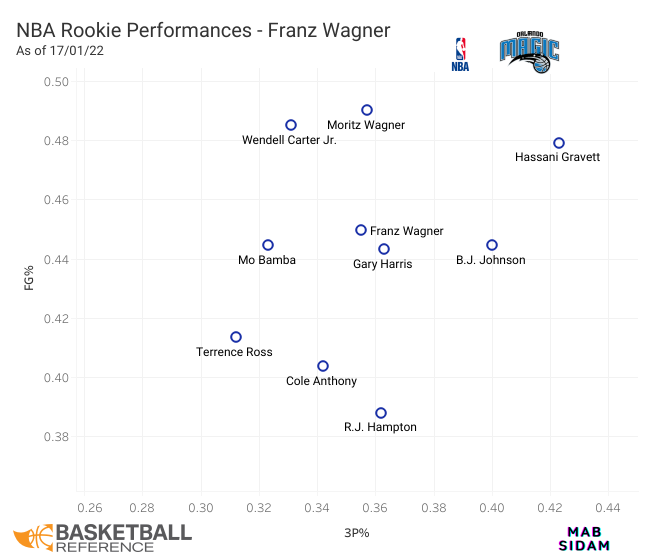 As a playmaker, Wagner is posting a near 2 to 1 assist to TOV ratio which is great for a rookie big(they usually can't create at all)

Wagner will not have a Jokic like ceiling as a passer but he can still serve a role as a shot-creating big for his guards when they are off-ball; 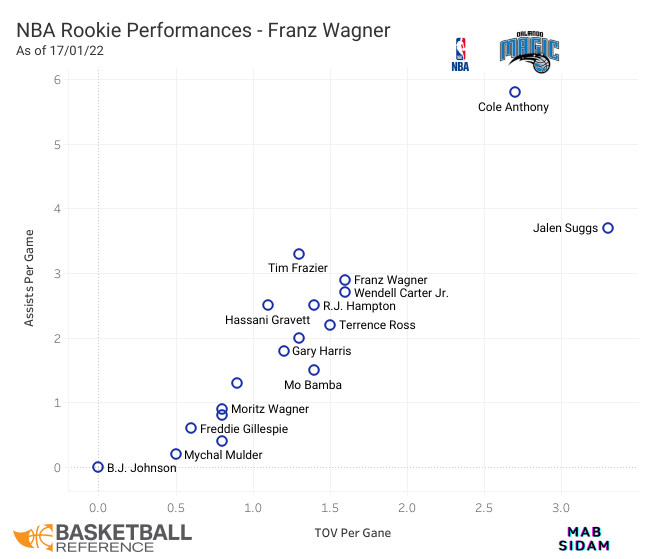 Wagner's stocks(Steals + Blocks) only add up to 1.5(1.0 + 0.5 respectively) . This (plus his rebounding) are major weaknesses in Wagner's game. It doesn't matter how smooth you are as a scorer, if you can't defend your ceiling is capped at elite 6th Man of the year contender; 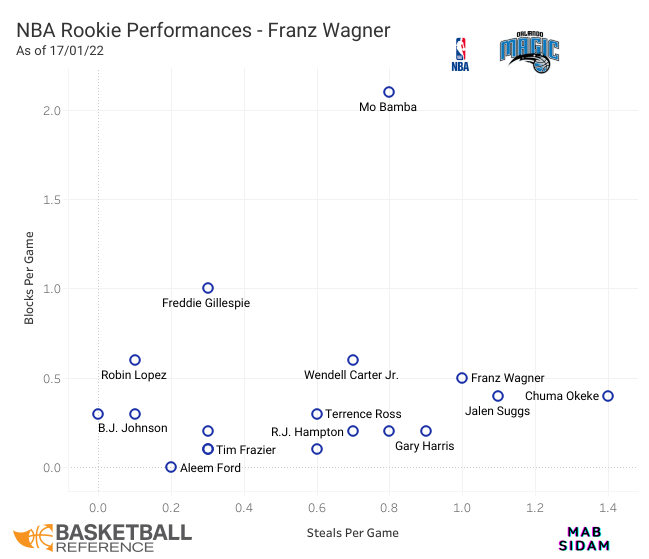 Wagner's ceiling is very undefined right now. He's obviously talented but has massive holes to his game. How much he improves as a rebounder/defender (a weight gain would greatly help) will determine whether he becomes just another finesse big or the perfect 4 for the modern NBA; 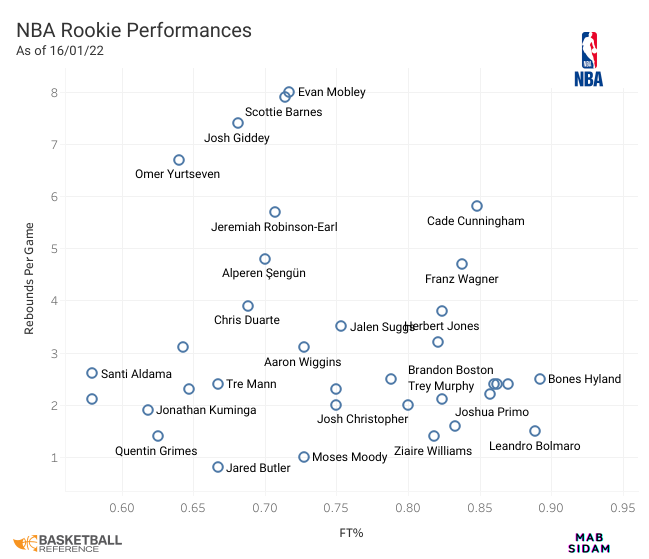 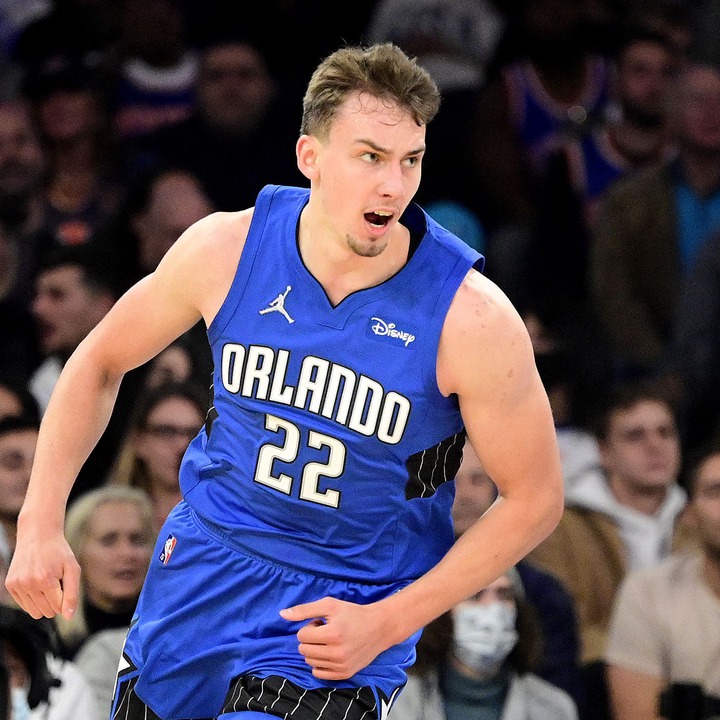 Content created and supplied by: MabSidam (via Opera News )

Makhadzi Finally responded to her breakup allegations with Master KG

We can deduce that Sundowns are primed to win another trophy || check out their lineup below.

Makhadzi dismissed the allegations that she and Master KG were over.