Over the years, Cristiano Ronaldo has become accustomed to being man-marked – and now the Portuguese forward has taken the concept to a new level off the field. On his way to training on Thursday morning, the 36-year-old was spotted driving his luxury Bentley to Carrington with his two personal bodyguards close behind. It comes only hours after United was knocked out of the Carabao Cup, with Bruno Fernandes' side losing 1-0 to West Ham. With Manuel Lanzini scored a ninth-minute winner to send the Red Devils tumbling out, Ole Gunnar Solskjaer's team could have done with more defensive reinforcements. Ronaldo was left out of the team to play the Hammers, with Solskjaer preferring to rest the Portuguese striker ahead of Aston Villa's visit this weekend. 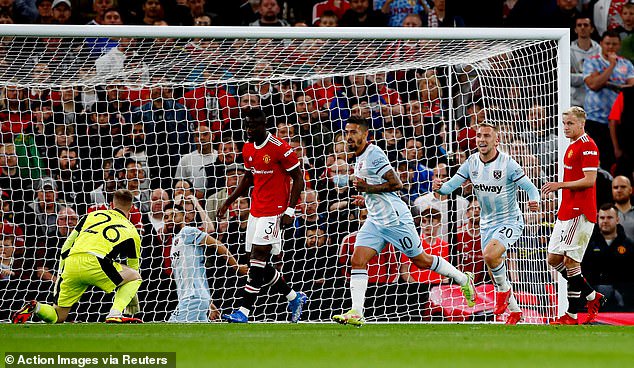 It's also not the first time Ronaldo has been photographed with his bodyguards. Photographers saw the pair assisting Ronaldo board an aircraft with the rest of the United club as they traveled to Switzerland to play Young Boys in the Champions League — a game in which Ronaldo scored but United lost dramatically in stoppage time. 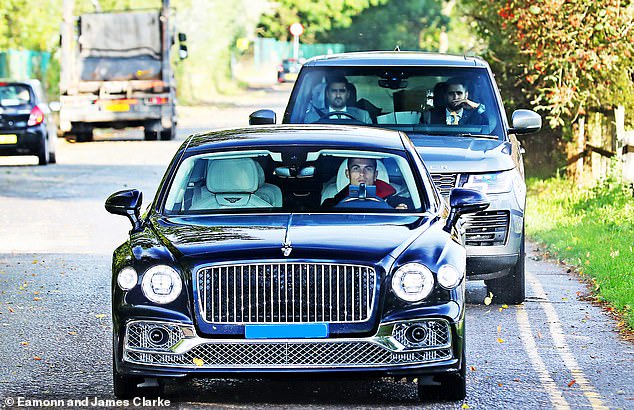 After being charged with keeping Ronaldo safe and out of trouble upon his return to England, the two guys are typically glued to his side. While the two security officers have been with Ronaldo for some time, sources claim that given his celebrity profile, the footballer engaged round-the-clock protection to protect him. According to a story in the Daily Star, his bodyguards include former soldiers, police officers, and 'close protection officials.' 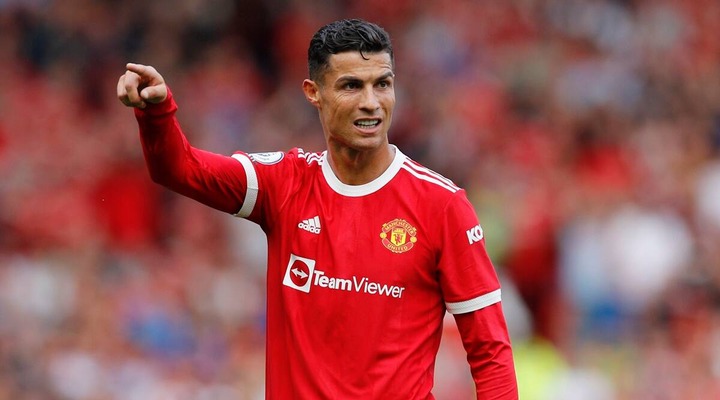 Is it normal for a footballer to be this protected? It's not like these guards were there on the first day that Ronaldo went for training.  What are your thoughts on this matter? Be sure to leave your thoughts in the comments section. Please like, share and help News.info20 reach 4 000 followers. Thank you.