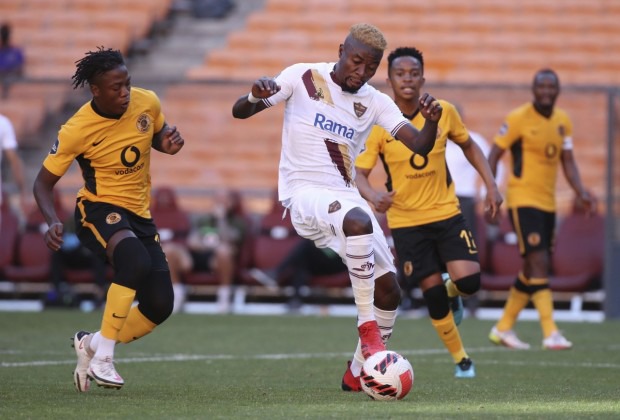 DStv Premiership club, Stellenbosch FC confirmed the release of three of their players one of which is Zambian defensive midfielder Nathan Sinkala.

The 31-year-old midfielder joined the Cape Town based club back in the 2019/20 season in which he got the opportunity to feature in just two league matches.

The following season he got into the system with Stellenbosch FC and adapted to their playing style and made 28 appearances scoring four goals for the club, which was his first full season.

Last season he featured a little less playing in only 18 league matches for the club. The club recently announced his departure on their official Twitter account.

The club wishes Nathan Sinkala a prosperous future ahead and would like to thank him for the wealth of experience he brought on and off the pitch.

Although he's been released by Stellenbosch FC, its been reported that AmaZulu FC and Richards Bay FC has been monitoring his situation at the Cape Town side.

In addition, Stellenbosch FC also released the likes of Granwald Scott and Sibusiso Mthethwa from their squad. Unlike Sinkala, Scott only made four appereances in the now concluded season scoring one goal in the process, which was on the final day of the season.

Sibusiso Mthethwa featured for Stellenbosch FC in 49 league matches over three seasons and was just one match short of playing 50 league matches which would've been a small milestone for him.

Their journeys should not end with their release as many clubs are looking to strengthen ahead of the 2022/23 season, and with preparations and training already started ahead of pre-season, the doors should be open at many football clubs for the release players to train or trial with. 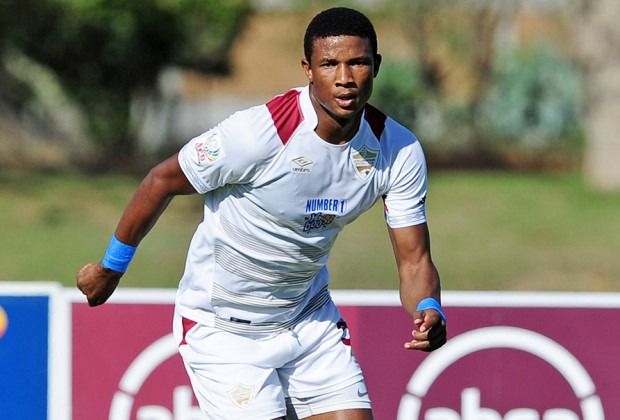