Liverpool beat Southampton 4-0 on Saturday afternoon and showed why they are true title contenders. 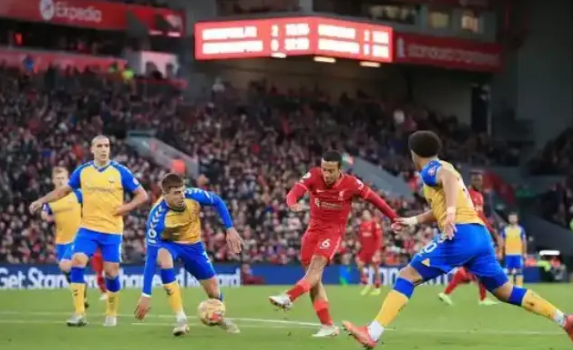 Jurgen Klopp's team beat the Saints, Diogo Jota scored twice and gave them a 3-0 lead at the timeout.

Thiago took advantage of a huge deviation from Lyanaco and made the score 3-0, after finishing mids from Portuguese forwards Andy Robertson and Mohamed Salah.

After the break, Virgil van Dijk came out of the corner and polished the score line, but that didn't make them proud.

A perfect afternoon for the Reds at Anfield, Klopp has two things right. 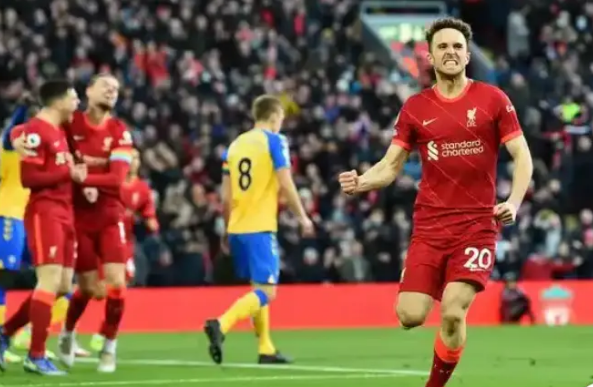 Firmino is an ideal replacement for Salah and Sadio Mane and is particularly good at playing the Brazilian role.

His move caused all sorts of problems as Southampton were back in the three and he was poised to finish their early opportunity and effectively finish the game after just 32 minutes.

Firmino is expected to return in mid-December, but may have a hard time reclaiming Klopp's first roster spot.

Due to his extensive fixture roster and injuries, Klopp has regularly returned his midfield to three this season.

While the front three and back four are quite distinctive, the midfield is constantly changed.

As a result, it's hard to predict whether Klopp will stick to the trio he started against Southampton, but they were excellent.

Fabinho is crucial to Liverpool's playing style and his presence has helped Jordan Henderson and Thiago.

With his deflected effort, Thiago scored two goals in one week and deserved it, though not as good as a daisy-cutter against Atletico Madrid.

Since arriving last summer, the former Barcelona and Bayern Munich player has been dealing with injuries, but it looks like he's finally on his feet.