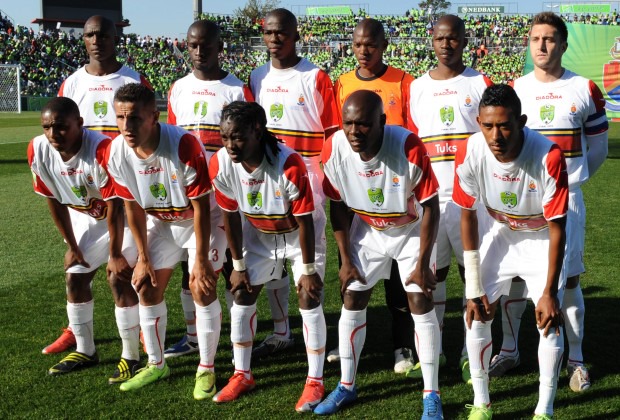 During his three years spell at the University of Pretoria(2007 - 2009), Jali build himself up to become one of the greatest players in the second division of South African football, which made Orlando Pirates Football Club sign him in 2009.

Is at Pirates where Jali made his name playing alongside Oupa Manyisa in the middle of the park, they won Pirates back-to-back treble first under Ruud Krool in the 2011/2012 season and the following season as well under Julio Leal and Augusto Palacios. 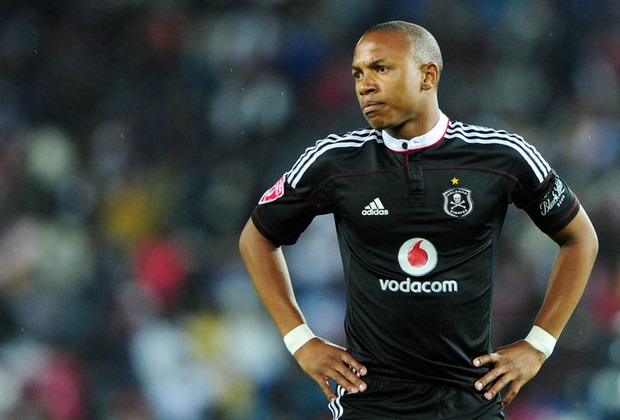 His consistent performances at the Buccaneers saw the Belgian club K.V Oostende Football Club come calling for him in January 2014, in his first full season(2015/2016 season) Mhlekazi displayed great form which led the Belgian club to finish 5th in the Belgian Pro League.

He went on to spend two more seasons at the Belgian club before returning to South Africa, to join Mamelodi Sundowns Football Club ahead of the 2018/2019 season. 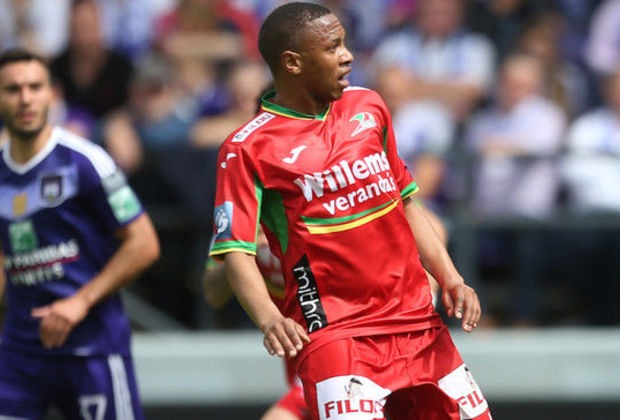 His first season at the Brazilians was not a good one, as his off-field problems dominated more than his on-field performances but once he got them out of the way, he went on to become one of the first names to appear on Masandawana's starting eleven.

Jali has won five trophies since arriving at Downs the pick being the three consecutive league championships. 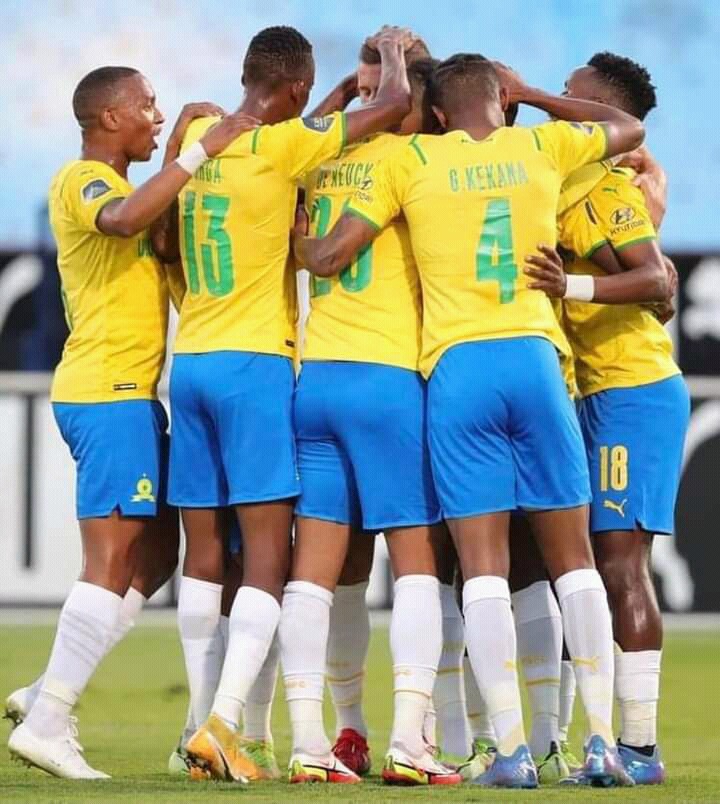 With the demands at Sundowns being hard, Jali has not been able to visit his hometown Matatiela, and on Monday morning he posted a picture of himself at his home. 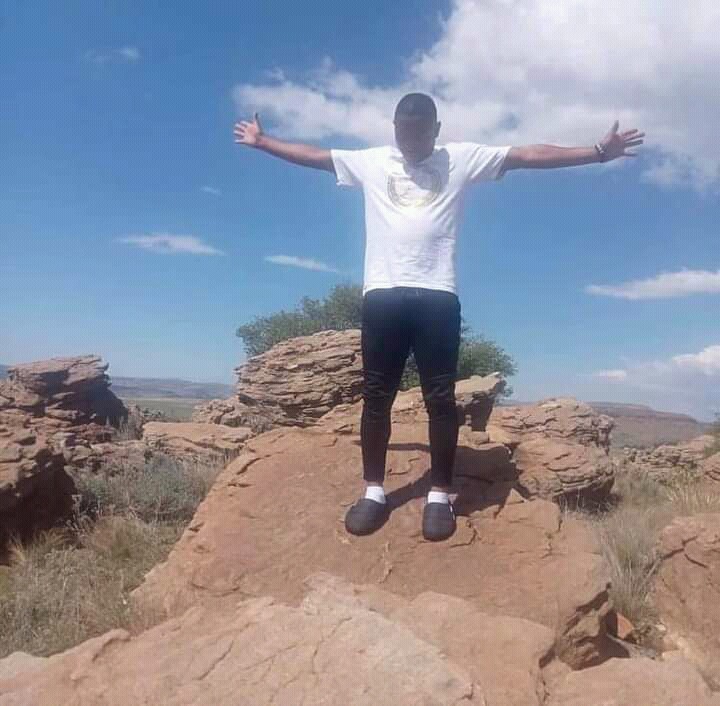