Baroka FC open in selling Evidence Makgopa to any team 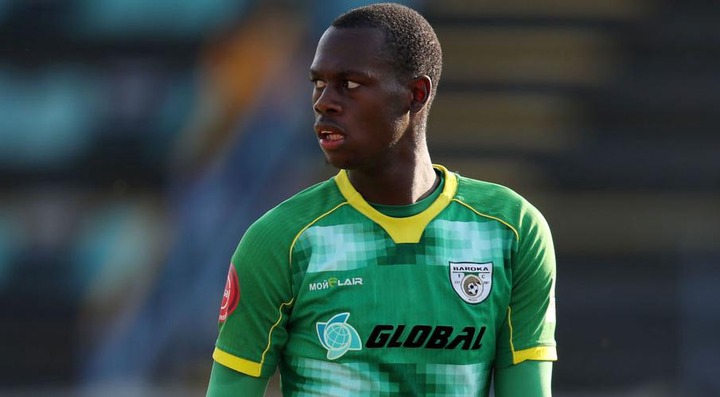 Prior to the 2021/22 Premier Soccer League season, the Pirates have signed four players but have yet to add a central forward to their team.

Makgopa returned home from the Tokyo Olympic Games with a goal, and the Buccaneers are said to be interested in the 21-year-old, who was awarded the PSL's Most Promising Player last season.

“Makgopa continues to be content at Baroka. Mphahlele informed SunSport that no team had approached them about Makgopa. 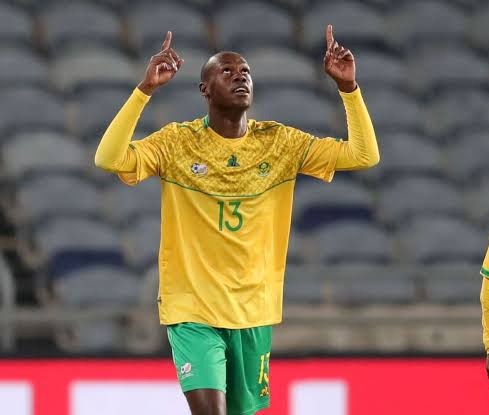 “All I know is that any team looking for a Baroka player knows where to look, and we will pay attention to them. But, for the time being, Makgopa is a key player for us, and he is putting in a lot of effort in training with the rest of the team.”

If Makgopa joins the Pirates, he will rejoin former Baroka teammates Goodman Mosele and Collins Makgaka, with whom he created a strong tandem in Limpopo.

According to reports, the King Faisal Babes attacker had a medical on Monday and could sign a contract on Wednesday. 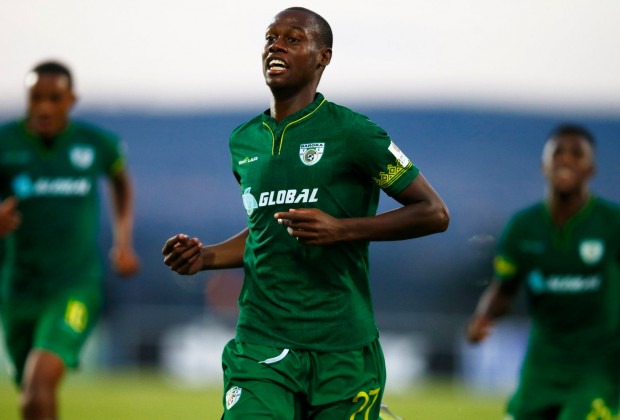 Meanwhile, as Baroka prepares to lose Makgopa, coach Mphahlele thinks that his team has established a solid roster capable of winning trophies.

Goalkeeper Cyril Chibwe, Sydney Malivha, and Akani Chauke have all joined the Limpopo side from TS Sporting.

“Coach Thoka Matsimela is pleased with the team we have put together for the upcoming season,” Mphahlele added.

“I am confident that we have a quality team that will improve on last season's performance and will compete for trophies.”

Orlando Pirates has completed the signing of these 2 players, Check below