Thomas Tuchel and his players were unable to secure a single point against West Ham United today, and the fans were dissatisfied with the team's effort on the field. Although this is a disappointing loss, I feel that the squad will bounce back even stronger. We learned a lot from Chelsea's loss to West Ham this afternoon, and I'll share those lessons with you in this blog post. 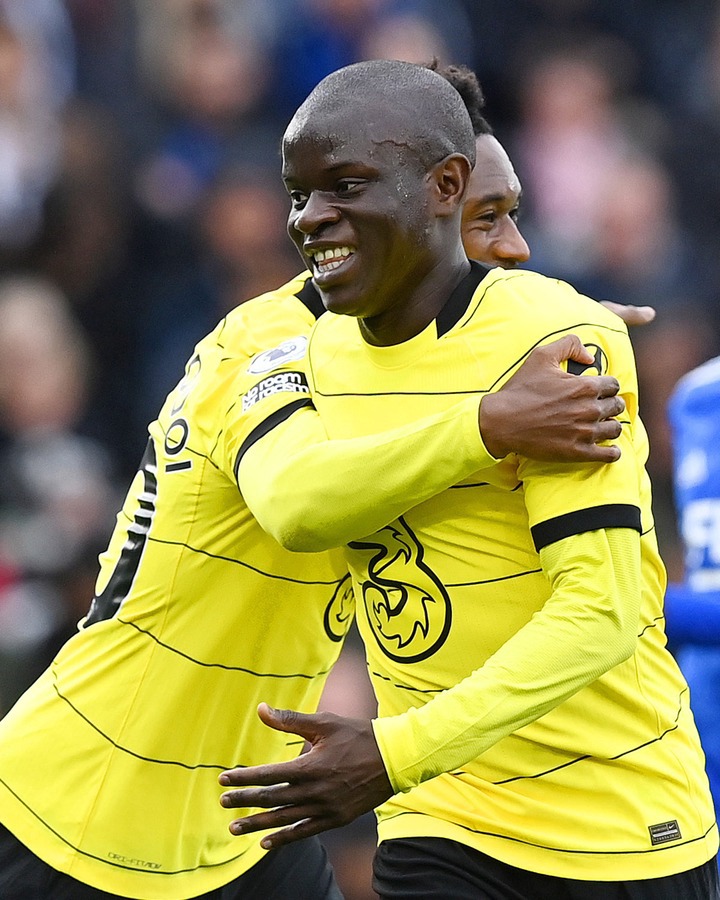 1. N'Golo Kante and Mateo Kovacic were both absent from Thomas Tuchel's midfield today.

I believe that Jorginho's combination with Loftus-Cheek has been detrimental to the Blues' performance in the last few games. It appears as though both players are unable to communicate effectively with one another. N'Golo Kante and Mateo Kovacic have been absent, and I feel that Thomas Tuchel was disappointed in the absence of both players today. I believe that Kante and Kovacic should have done a better job in the middle of the field on Sunday.

2. Chelsea's mistakes were the root of their defeat. Jorginho gave the ball away in the second half of Chelsea's 0-0 tie with Manchester United this afternoon, and the team has made a slew of errors subsequently. Chelsea could have won today's game if the players had played with more caution. The blunders made by the team were the reason of their defeat against West Ham this afternoon, as well as the last goal conceded by Edouard Mendy. He may have recognized that Masuaku is poised to shoot the ball after James and Loftus-Cheek provided him with the opportunity.

3. The absence of Trevoh Chalobah and Ben Chilwell had a negative impact on the team's performance today.

When the Premier League season began, Marcos Alonso performed admirably, but Ben Chilwell rediscovered his form and surpassed him in terms of performance. After Ben Chilwell suffered an injury, Marcos Alonso has struggled, and I believe that the team was missing him tonight as a result. Even if Trevoh Chalobah should have done better against West Ham, the English teenager was ruled out of the match against Watford because of injury. 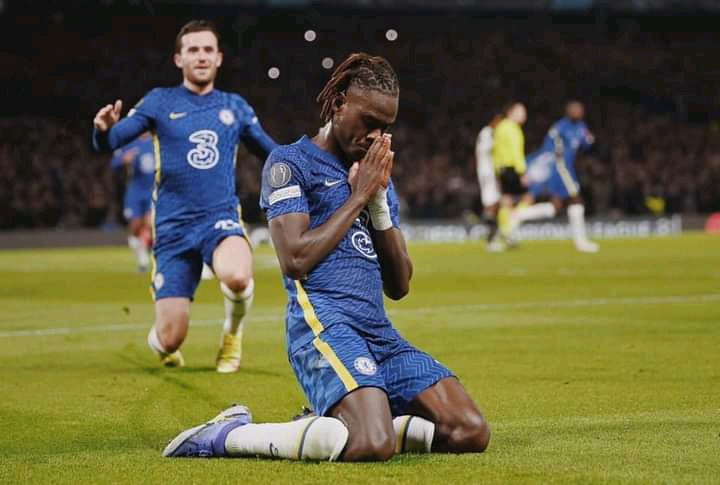 Which way do you lean on this issue? Let us know what you think in the comments box below, and don't forget to like and share the post.