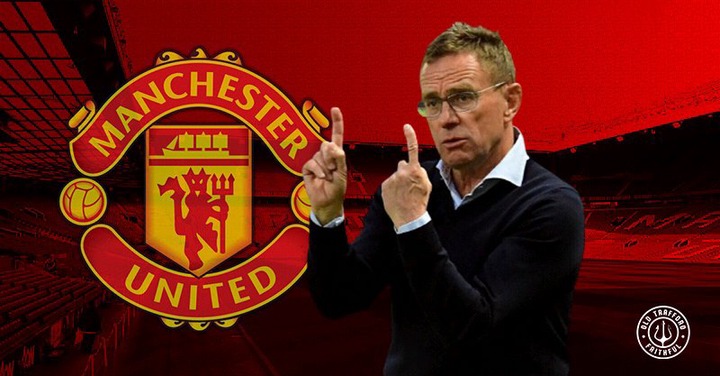 Rangnick, the new head coach of Manchester United, will take command of his debut encounter on Sunday when the Red Devils face Crystal Palace.

The following is the projected starting lineup for the game.

Goalkeeper David de Gea has been one of the most consistent performers for the team this season, and it is expected that he will continue in that role under the next manager.

It's possible that Rangnick may start with the back four system that he has used at various points throughout his career; yet, it may be too quick for him to move to a back three system on Sunday. 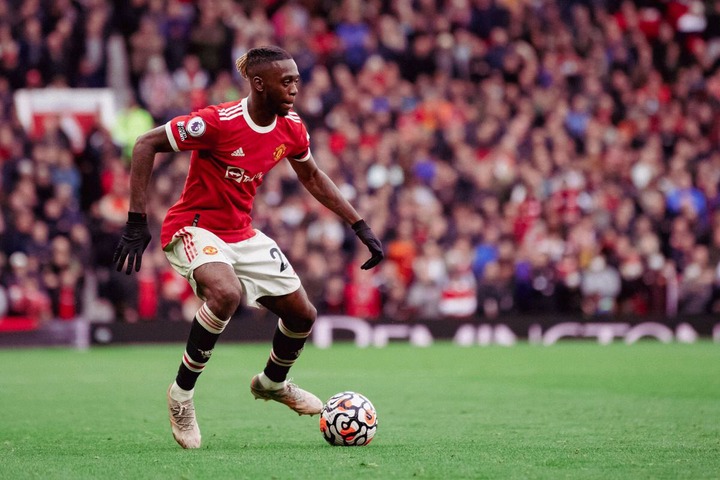 Wan-Bissaka, a crucial player for Manchester United, is available for selection and might replace Dalot at right defender if he is not selected.

Victor Lindelof is poised to start alongside Manchester United captain Harry Maguire at the heart of the Red Devils' defense on Saturday. Because Luke Shaw is still sidelined with a head injury, Alex Telles could continue to play at left-back. 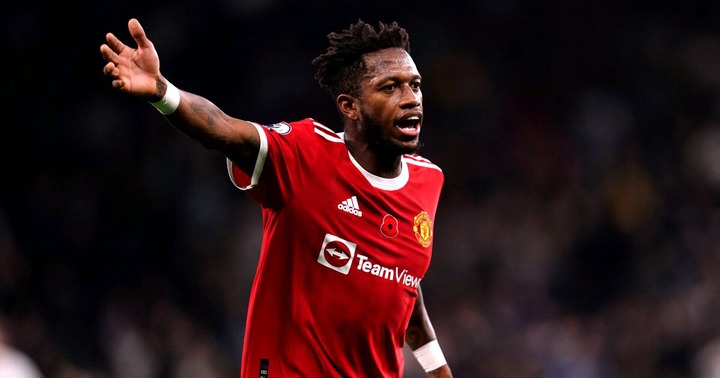 Fred is anticipated to retain his starting position in the midfield with Scott Mc Tominay. After an outstanding performance against Arsenal on Thursday night, Bruno Fernandes will continue in the attacking midfield role.

Having put in a fantastic performance on Thursday night, scoring a pair of goals against Arsenal, Cristiano Ronaldo can be expected to keep his position in the starting lineup in Rangnick's first game in command. 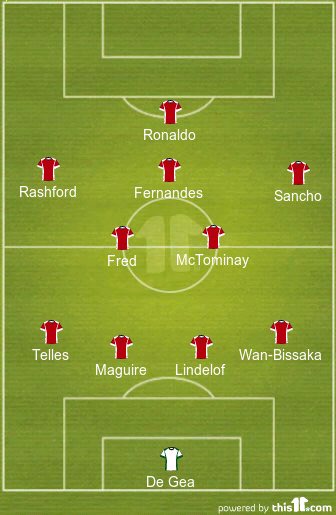