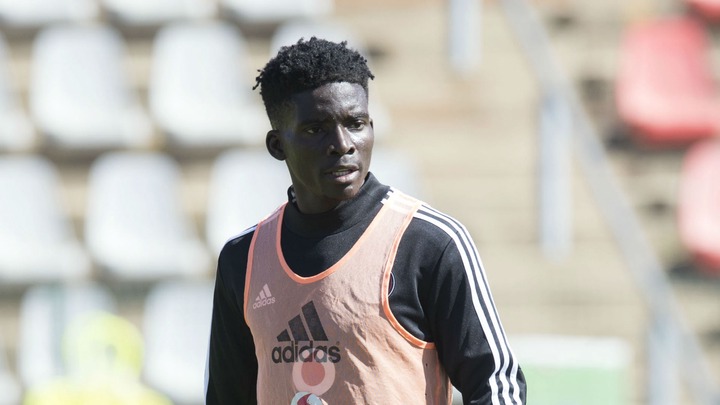 Orlando Pirates football club are believed to have parted ways with another player from their squad according to sources in the know.

Pirates parted with likes of Gabadinho Mhango and Thulani Tyson Hlatswayo just a few among others and a defender returning from loan is understood to be the latest to exit.

Orlando Pirates defender Austin Muwowo joined the Buccaneers three-years ago in 2019 from Nkana FC [Kalampa] from the Zambian Premier League after he impressed with his Zambian side.

The 25-year-old has been on Pirates books since but has not make a breakthrough at the club as he featured in only four league matches over the course of two seasons.

Muwowo spent last season with Swallows FC on loan from Orlando Pirates and news reaching Soccer Laduma ﻿is that the player will not be returning to Pirates on his way from loan.

The young defender only featured for Swallows in six matches as the club faced relegation and narrowly retained their top flight status through winning the playoffs.

The player's contract with the Soweto giants has now expired, and according to sources the player is now in search of a new club in the DStv Premiership. 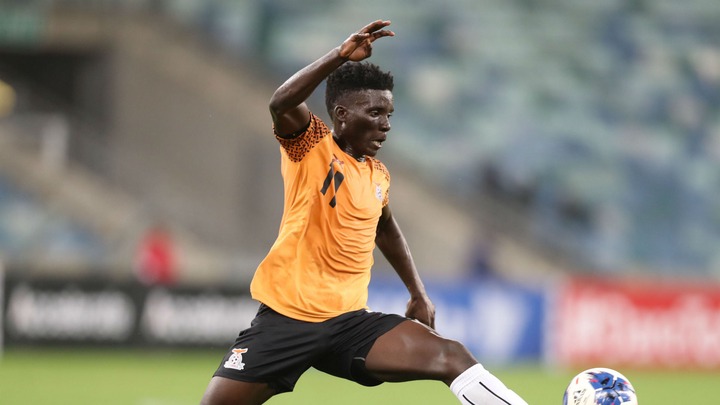 Here are 4 Young Woman who did not get to celebrate Women's day as they are currently missing.

The Brother Of Skeem Saam Actress A Prodigy For Kaizer Chiefs