Football is a big sport in South Africa and millions are interested in supporting their favorite teams. This has since taken a knock as the result of the pandemic. This is something that has become a cause for concern for many, however there is a hope and a light at the end of the tunnel. According to recent reports, there has been a breakthrough that might see fans back inside the stadiums. 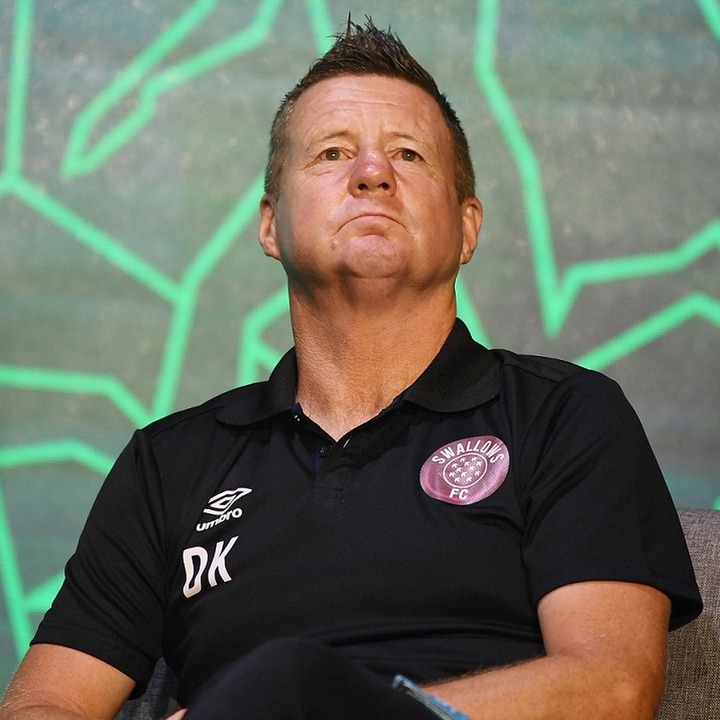 This coach has made a name for himself in the PSL in a short space of time and he has 1 trophy to prove. Many will know him as a coach, however he also spent some time as a player and is familiar with South African football. He once played for one of the most iconic teams we've seen in the country. He was feeling nostalgic as he reflected on his career a s the absence of fans. 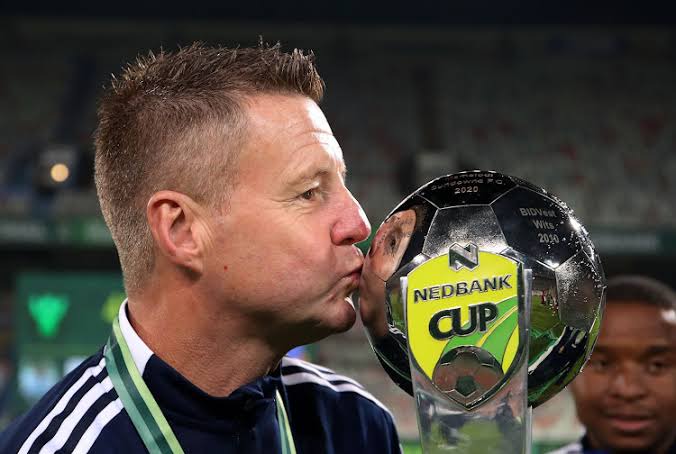 Dylan Kerr took to social media to share a picture of himself during his days at Arcadia Shepherds FC. He shared that he remembers how the stadiums would be packed while playing against Orlando Pirates in 1986. This left many fans feeling undone by the treatment by the relevant structures.

Robert Marawa responded by taking a shot at Multichoice as he shared that they want people to buy more decoders. They are the biggest broadcaster and also the league's main sponsor and this could he a conflict of interest. 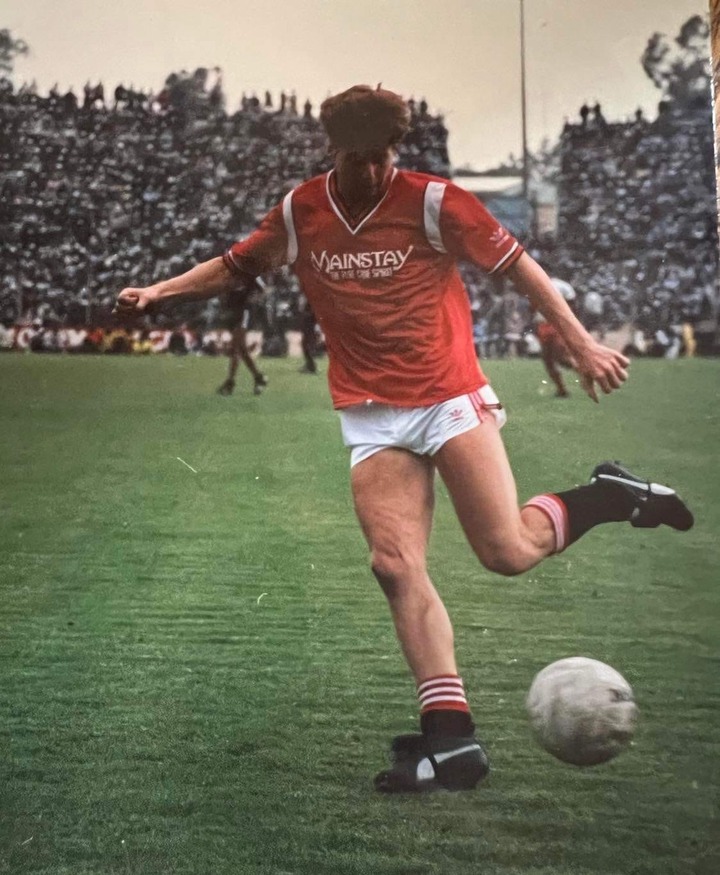 Dylan Kerr is yet to exprience the fans on the stands since taking over at Moroka Swallows. There's no doubt that he will be looking foward for the extra support as his team has been having a terrible season. The Soweto side is at serious risk of relegation in a season that is a far cry from the last. Fans are anticipating communication from the league with the go ahead to return to the stands to support their teams in person. 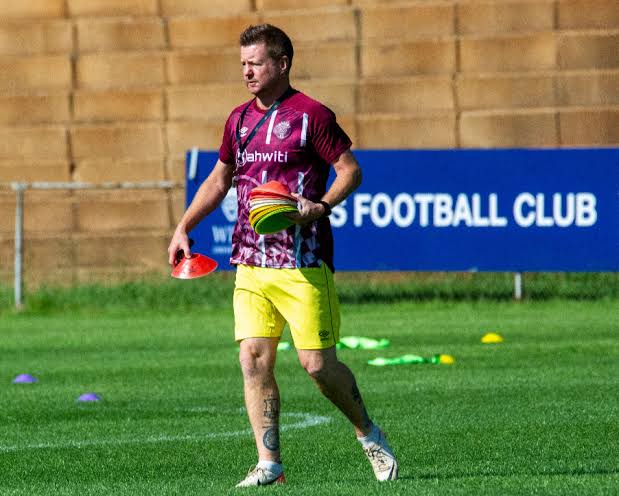