By Lisalihle (self media writer) | 7 months ago

Kaizer chiefs Football Club might be set to lose one of their key players at the end of the season after it was reported that there are clubs interested in the striker. 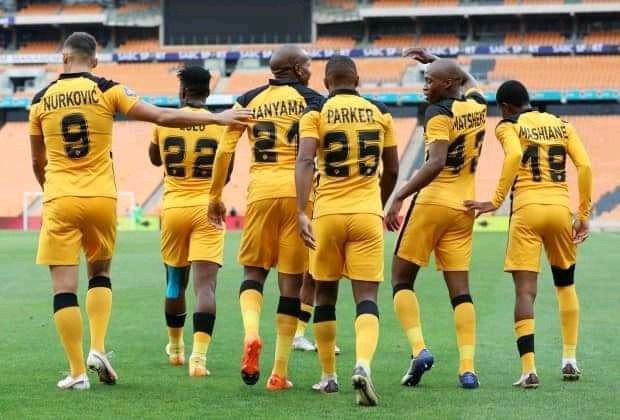 According to Soccer laduma, they Egyptian giants Pyramid Football Club are interested in signing the Kaizer Chiefs striker Samir Nurkovic.

The Serbian striker was one of the most wanted players in the Premier Soccer League last season after an outstanding performance. 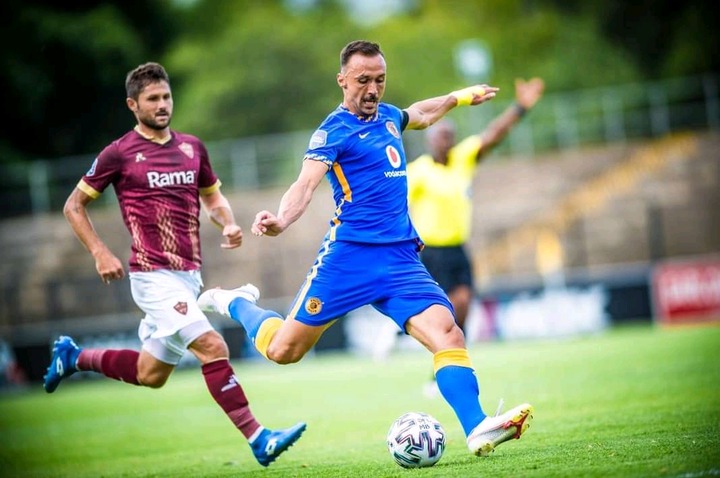 The Egyptian giants Al Ahly SC, and other several clubs including Kuwait City and Abha FC were all interested in signing the Serbian striker, however, none of those clubs were able to meet the prize tag that was putted by the Soweto giants.

Kaizer Chiefs wanted nothing less than R30 million for the player. Due to the transfer window ban, the club could not risk losing the star. 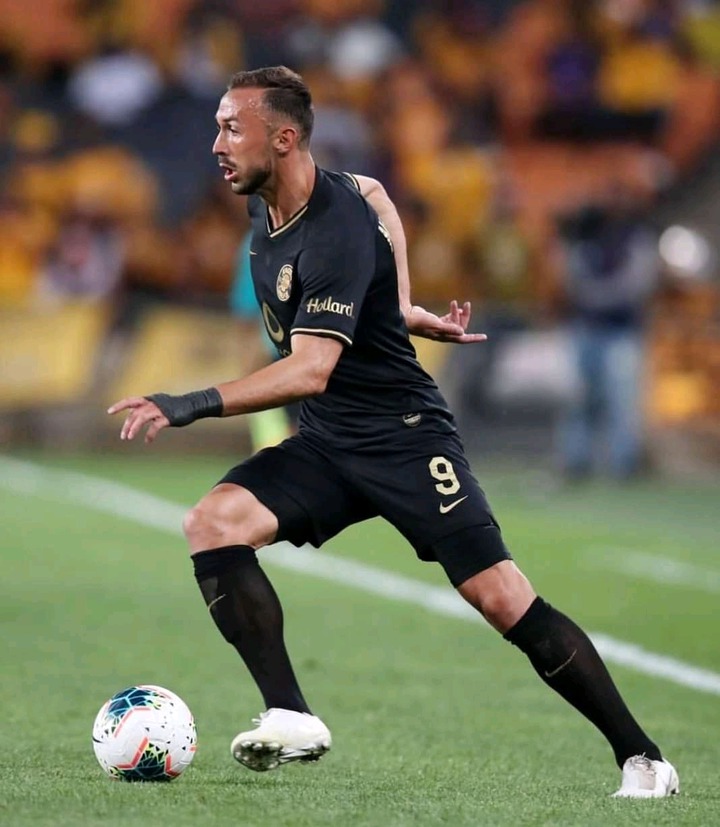 As the club has finally served their sentence, they will now be able to sign players and are willing to sell the star.