Bongani "Ben 10" Zungu, a prodigal son, has come back to Mamelodi Sundowns. On Saturday afternoon, just prior to the start of Sundowns' encounter against Kaizer Chiefs at the Loftus Stadium, Zungu was formally introduced by Sundowns president Tlhopie Motsepe. 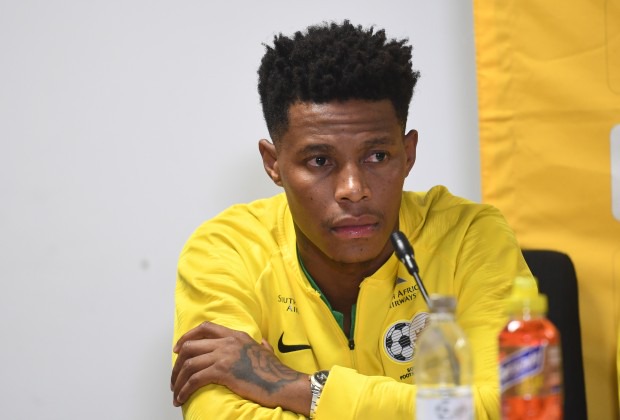 According to reports, Zungu was about to sign with Kaizer Chiefs, but the Brazilians have again pounced on another marquee player.

In his first spell under Pitso Mosimane, Zungu, who left Sundowns in 2016, won the Telkom Knockout, the Nedbank Cup, and two league championships. He also played a key role for Bafana Bafana, where he earned 30 caps.

After enjoying success with Sundowns, he left for Portugal and signed with Vitoria de Guimaraes. He appeared in 67 games and scored one goal during his one season there before Amiens FC recruited him to the French League 1. Later, he was transferred to giants Rangers in Scotland and loaned to them. After they partied and disregarded the Covid-19 lockdown conditions, he encountered difficulty with the Glasgow police. The club properly fined him. Zungu joins a star-studded midfield for Sundowns that includes players like Andile Jali, Themba "Mshishi" Zwane, Sipho Mbule, Neo Maema, Aubrey Modiba, and Teboho Mokoena, to name a few.

Zungu will need to put in a lot of effort to resurrect his career, and Bafana coach Hugo Broos recently chastised him for his erratic off-the-field conduct. 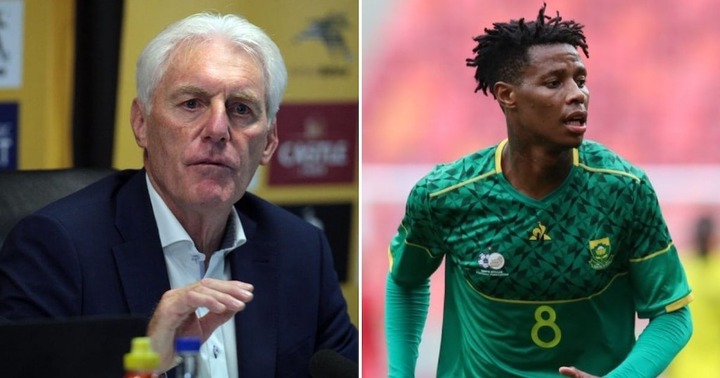 “I see what happened with Zungu in France. I am very sorry, but this is not a guy who has to be with our group. I don’t speak only about his qualities as a player, but when you see the troubles he had with Amiens this year, he didn’t play in half of the games because there was trouble outside of the field. It was not because he was not good enough but because there were troubles. Three or four months ago, the coach and the chairman of the club wanted to get rid of him.”

We will see how will fit in the Sundowns squad, since they have many midfielders available for selection.

Do you think Zungu will be a regular player at Sundowns?