A RAID is planned for Baxter by the PSL Club.

By Jollygist (self media writer) | 3 months ago

AmaZulu of the Premier Soccer League are reportedly interested in hiring Kaizer Chiefs coach Stuart Baxter as their permanent coach at the conclusion of the current season.

Benni McCarthy's contract has been terminated by the club following the team's elimination from the CAF Champions League group stage.

This season, Usuthu's Dstv Premiership performance pales in comparison to last year's where they rose from the relegation zone to second place.

PHOTO: Laduma in action on the soccer field

As a result, the club has appointed Vasili Manousakis as the interim head of its technical staff, who will serve in that capacity at least until the end of the current season, which is just seven games away.

Chiefs coach Baxter is said to be a top priority for the club's management, despite the fact that the club has a short-term plan in place. 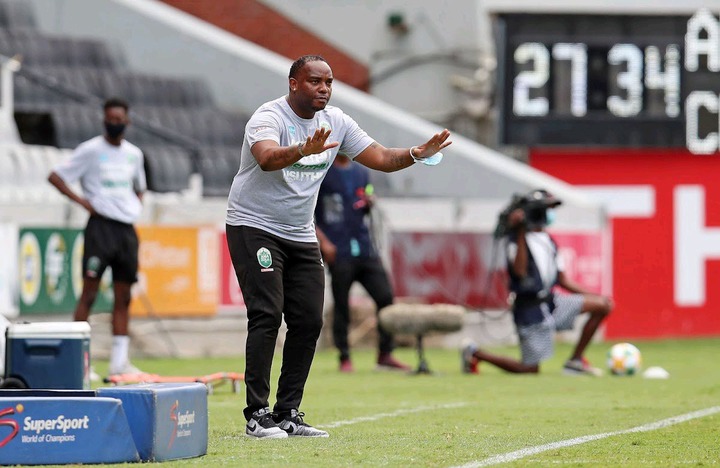 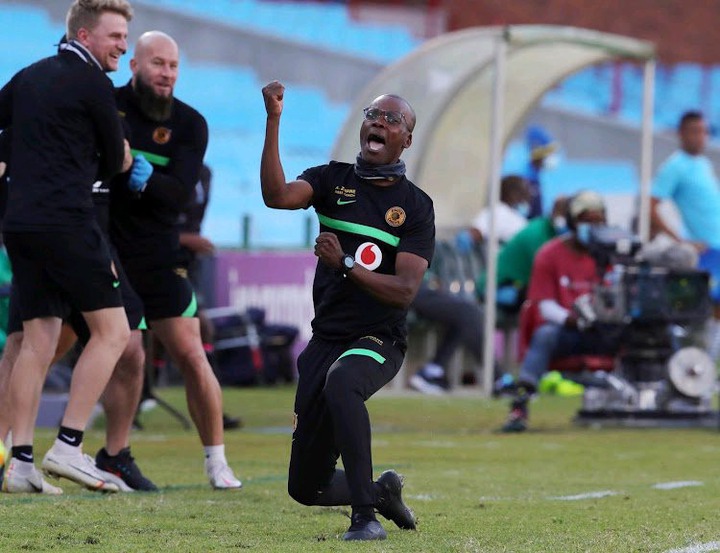 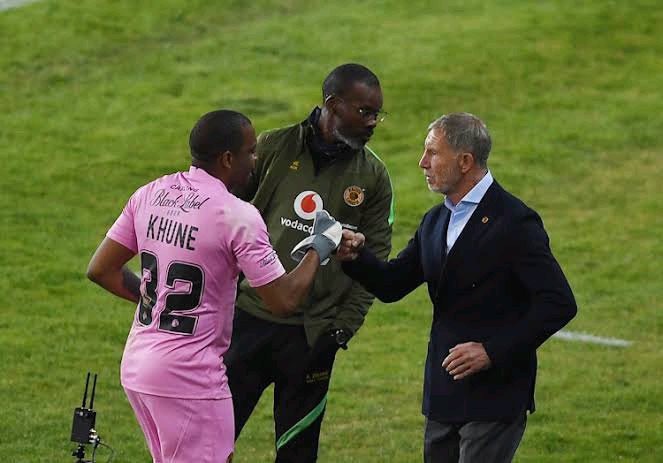 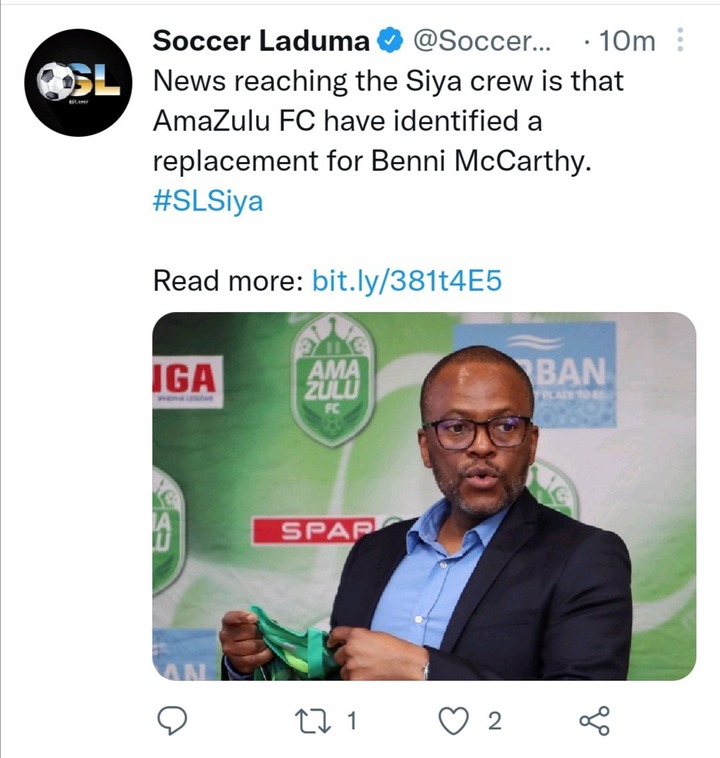 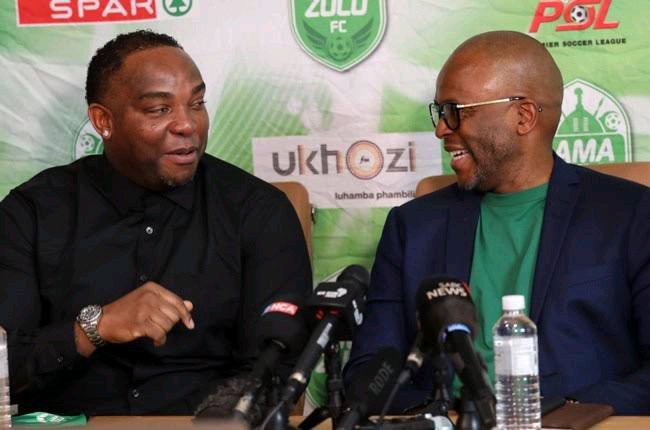 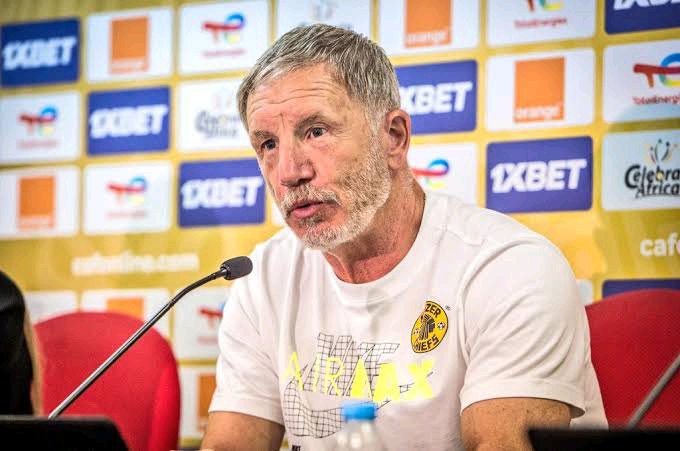 Since his return to the Naturena-based club at the end of last season, the 68-year-old Englishman has not had the best of times.

Fans have expressed their displeasure with his pragmatic tactics, which have failed miserably to bring silverware back to the club, and speculation about his future has persisted.

The Game Is About To Begin

Assistant coach Arthur Zwane appears to be ready to take the reins at Chiefs and provide a much-needed jolt of energy to the team.

In the wake of Baxter's current predicament, Soccer Laduma claims that AmaZulu plans to capitalize on it.

While persuading Baxter to leave Chiefs would be no easy task, especially after the club released a statement in February showing their unwavering support for their coach, there is no reason to doubt that the allure of coaching a multimillionaire-owned Durban side would not be something he could seriously consider.

What happens at the season's end remains to be seen but Benni could become the next Chiefs coach, a position he would relish as a longtime fan and supporter of the team.

Does it make sense for Baxter to leave the Chiefs at the end of the season and join AmaZulu?