Cameroon striker and captain Vincent Aboubakar has been nothing but excellent in this year's edition of the Africa Cup of Nations. His fine form in front of goal has seen him setting the tournament alight as he drifts further away from potential challengers to the golden boot. 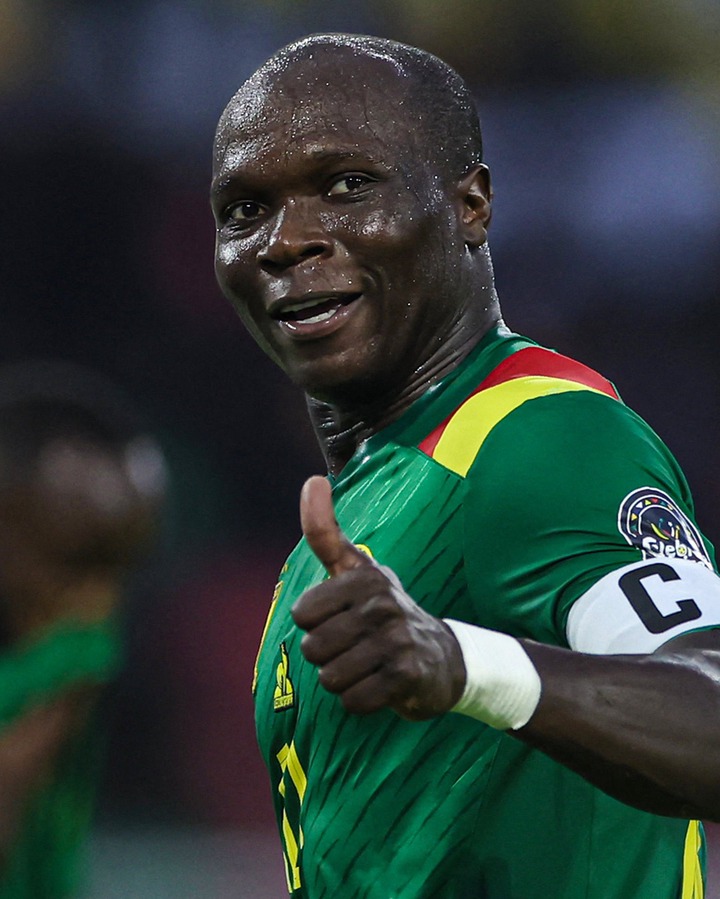 His astonishing form has seen him closing in on Benni McCarthy's Africa Cup of Nations record. During his time with Bafana, Benni McCarthy displayed quality performances that made him one of the best strikers to ever represent South Africa. Interestingly, one thing that these two players have in common is that they are both former FC Porto strikers.

On Monday, Vincent Aboubakar continued his fine run of scoring goals in the tournament as he grabbed himself a goal when the Indomitable Lions beat Comoros 2-1 to book their place in the quarter-finals of the tournament. 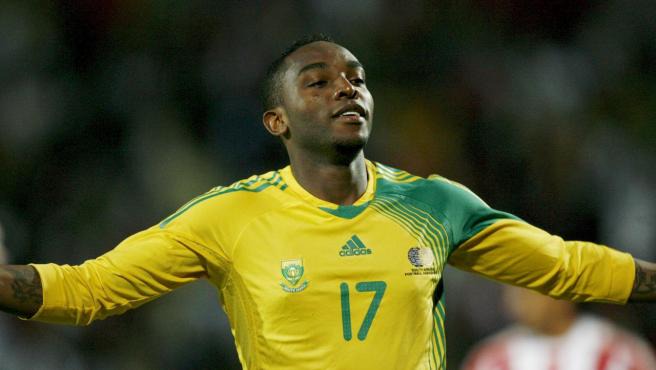 With Cameroon going through to the last 8 where they will be facing Gambia, the Cameroon skipper still has a chance to score a few more goals and possibly surpass Benni McCarthy to become the new record holder. Aboubakar will need to more goals to go ahead of McCarthy.

The now AmaZulu FC coach is sitting on 7 goals in a single AFCON tournament, and he is to this day still the record holder in the entire continent in that regard. The former Orlando Pirates striker scored all of his 7 goals during the 1998 edition of AFCON in Burkina Faso, and no any other player has managed to break that record since.