Eduord Mendy rose to popularity during his Chelsea tenure. Chelsea signed the Senegalese from Rennes for €28 million a year ago. Mendy established himself in the Chelsea first squad following some outstanding performances at his new club following his transfer. 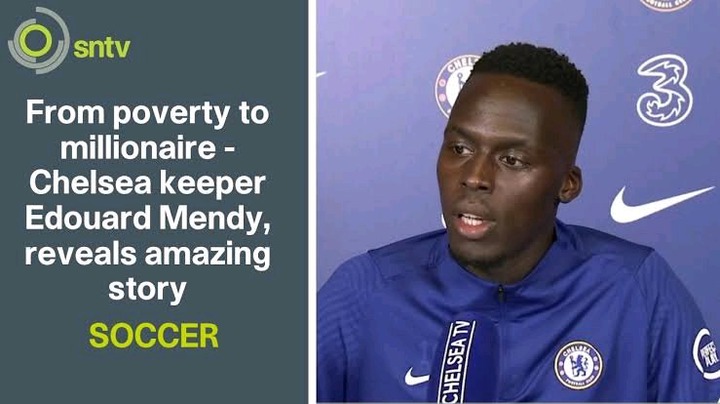 Mendy has been instrumental in Chelsea's recent success, with the team winning the UEFA Champions League and Super Cup in his debut season.

Despite his amazing performances, Eduord recounted a heartbreaking story about his life before he became well-known. 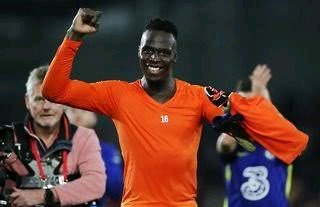 Mendy previously stated that he was jobless and was on the verge of quitting his career as a professional footballer.

He never imagined he'd find work in a club or anywhere else. 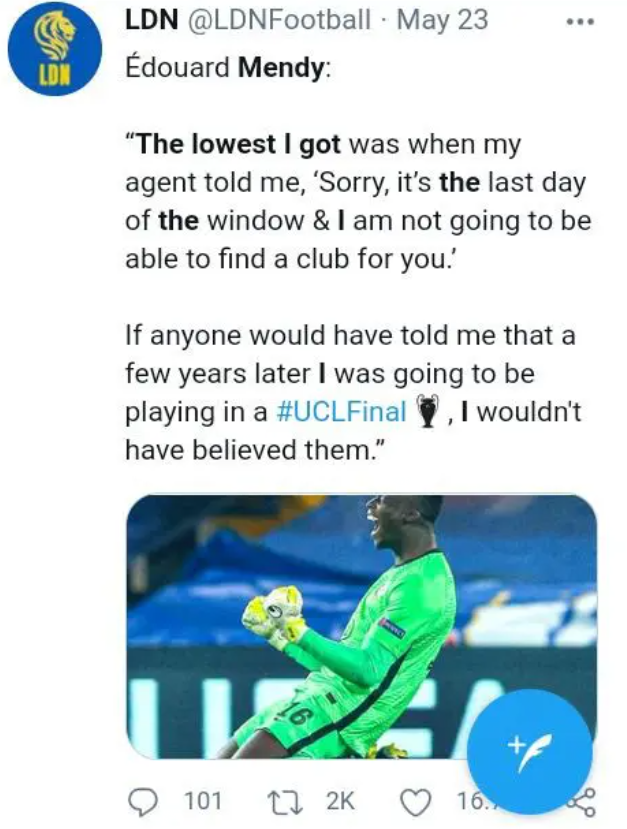 It was his final day on the transfer market, and his agent's statements to him were extremely unsettling and frightening.

"Sorry, it's the final day of the window and I'm afraid I won't be able to find you a club," his agent informed him. 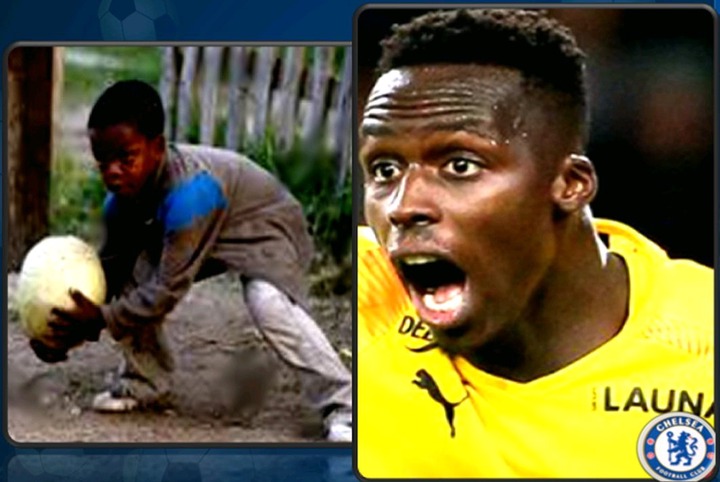