By orange_juice95 (self meida writer) | 1 months 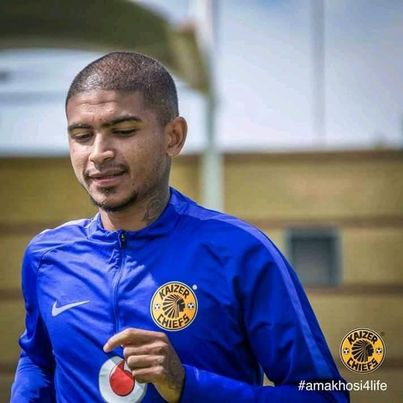 2022- 2023 he'll be playing for Dunusa after an impressive season with swallows.

I still can't believe that Percy Tau won more trophies than that Brighton and Hove Albion fc I've been trying to believe it but ayyh guys I can't.

Isn't that boy whose career was almost killed by chiefs Admin?

Ao ! Admin... Don't you have his picture where he is wearing Maritzburg kit?Siyabonga Thwala

So you failed to find a picture of him Maritzburg united kit?.

His not going anywhere yellow nation,he's been given a managerial position that he wil take come end of the season,remember we mamelodi sundowns fc we keep our loyal players.

The problem is some people on fb single out certain players which is of great concern and at the same time I want to iterate what I said.

before that injuries and suspensions will have a huge impact on the team under these circumstances the team finds themselves in.

The other thing is that some fans and supporters want certain players two be fielded regularly.

when they do not perform to expectations and the coach give them for a certain period to give them time for improvement than he is being accused of favouritism or they say the player's muti is strong heybo ni funani.

Content created and supplied by: orange_juice95 (via Opera News )

SuperSport United Give Bradley Grobler Update: 2 to 3 Weeks From A Return Read More.

King Monada gets emotional for AKA as he wishes him strength during this trying time.

Bruce Ramokgadi : The Soweto Derby in the CAF Super Cup will remain a dream to the nation.