Manchester United FC earned a crucial away point against a Chelsea squad that had gone 10 games without losing before the encounter at Stanford Bridge. Since Micheal Carrick was appointed as a caretaker coach following the sacking of former manager Ole Gunnar Solskjaer, Manchester United FC has not lost a game, and they won 2-0 over Unai Emery's Villarreal FC. Manchester United face Arsenal FC in a crucial match at Old Trafford on Thursday night, but this time with a new caretaker manager, who was appointed to replace Micheal Carrick. 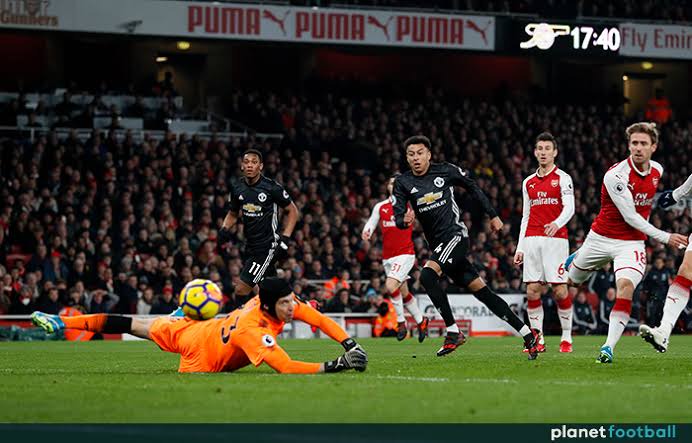 On Thursday, the new coach will face Arsenal FC, which will be a major challenge for him given that it will be his first game against a legitimate top four foe. Despite today's 1-1 draw with Chelsea FC, Manchester United FC has an evident weakness that must be addressed fast if they are to compete with Arsenal FC. Manchester United FC has shown in previous games that they do not push high up the pitch and that they lack the energy to press opposing teams aggressively. 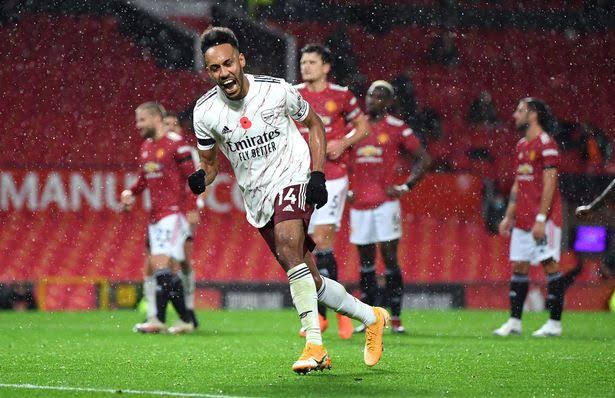 The game against Watford FC, which they lost 4-1, showed the team's weaknesses; their lack of effort in winning the ball back is a major issue that the new coach must swiftly address. The side is set up to play quick counter-attacking football, but they don't attack the spaces in the opposition final third as effectively as they should, and they frequently lose possession cheaply. 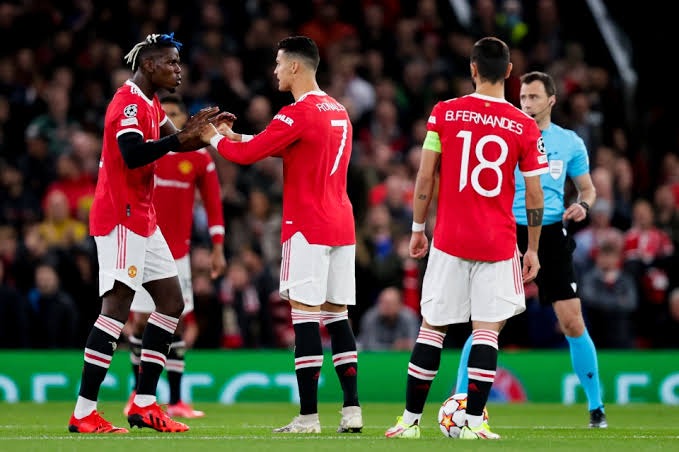 Arsenal FC have their own flaws, but it is clear that Mikel Arteta's team has been more well-drilled than Manchester United FC thus far this season, and the Arsenal FC coach will look to outsmart the Red Devils by winning the ball back high up the pitch, as well as beating them with possession-based football. Manchester United FC will be anxious to beat the North London side in order to cut the gap on their rivals in the top four competition, but that will depend on their ability to press their opponents better in all areas of the field.