The blueprint|The bridge has fallen 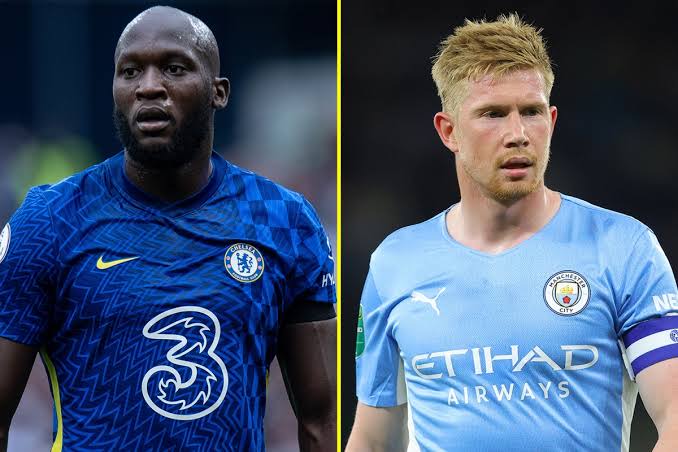 A battle of the blue's as Chesea football club welcomes the defending champions Manchester City at Stanford Bridge for one of the biggest games this weekend and the season. I'm this encounter, Chelsea will be looking to continue their impressive record against City under Thomas Tuchel.

Manchester City so far this season blown hot and cold infront of goal, failing to register more than a single shot on target in their last league tie against Southampton while Chelsea have only one goal in their net which came as a penalty awarded to Liverpool in the only game they've failed to win, drawing 1 all as they went a man down in the first half. Also note that City failed to score a goal I their last two league games. 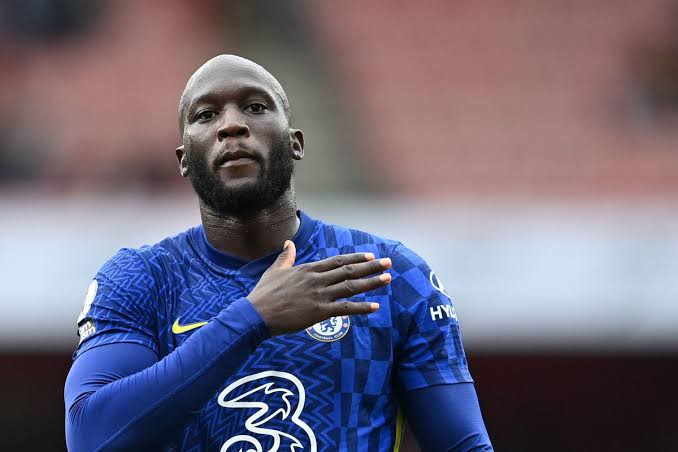 Chelsea's most notable difference this time is their 97 million pound striker in Romelu Lukaku who has netted 4 league goals so far. 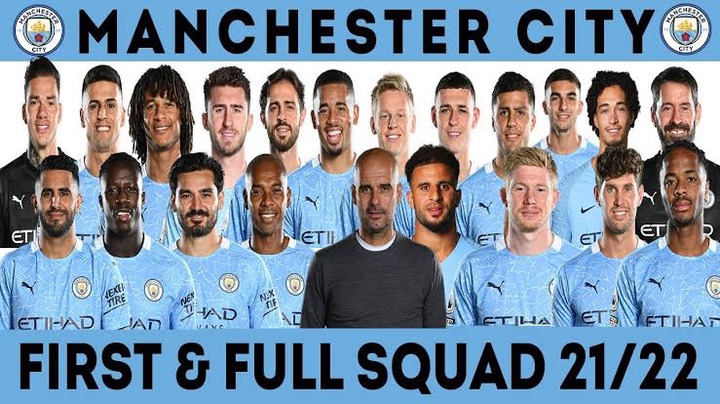 Manchester City came into this season without a noticed striker/center forward since Aguaro left the Etihad for Barcelona at the end of the last season however, they've brought in playmaker Jack Grealish for a record 100 million euros for a English player.

Talking points in the lineup 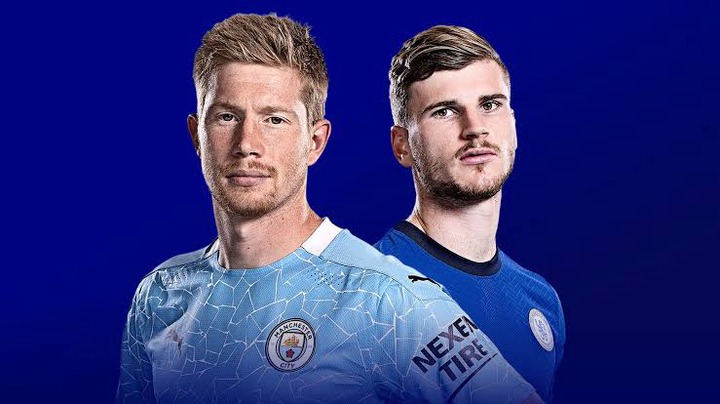 Mahrez and Sterling are out of the starting eleven for Manchester City.

Lukaku and Werner start for the first time in the premier league with Havertz relegated to the bench with Thiago Silver joining him. 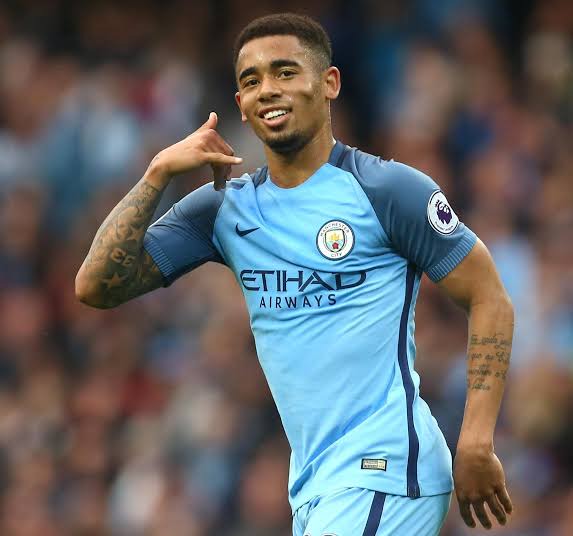 It was Gabriel Jesus who scored the first goal with the City man twinting in the penalty box to find his way past the right corner in the 53rd minute of a Jorginho deflection, leaving Mendy flat-footed as he watched the ball crip in as Chelsea conceded their first league goal from open play.

The first half went goalless after a half of back and fourth play with Manchester City playing the bulk of that half in Chelsea's half as both sides were tested in the midfield and defensively. Rudigor and Jesus have been at each other with the German showing more aggression and coming out on top.

60th minute change for Chelsea as Kante goes off to welcome Havertz in his place. In the 61st minute, Thiago Silver clears the ball from the goal line from a Cancelo shot. Lukaku has the ball in the net in the 63rd minute only for it to be flagged offside from a Timmo Werner pass. Can this game get even hotter from an electric second half!. 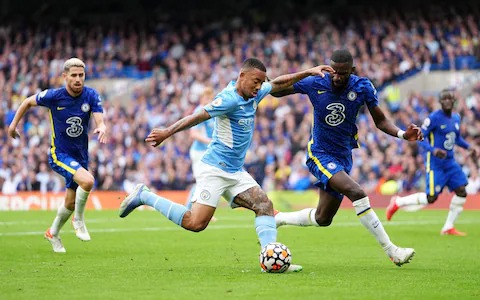 With City leading by the 69th minute, they could go level on points with Chelsea and above them on the table through goal difference as the one goal ensure City will edge Chesea by one goal at plus 11 goals compared to Chelsea's plus 10.

A beautiful play between Kovačić and Lukaku gives way to a chance for Kovačić which he sends over the bar.

Jorginho gave way for Ruben Loftus-Cheek as he made his first appearance of the season coming on in the 75 minute.

The game ended with a win for Manchester City edging Chelsea by 1 goal.