Bring you news of the new Barca manager, Xavi. 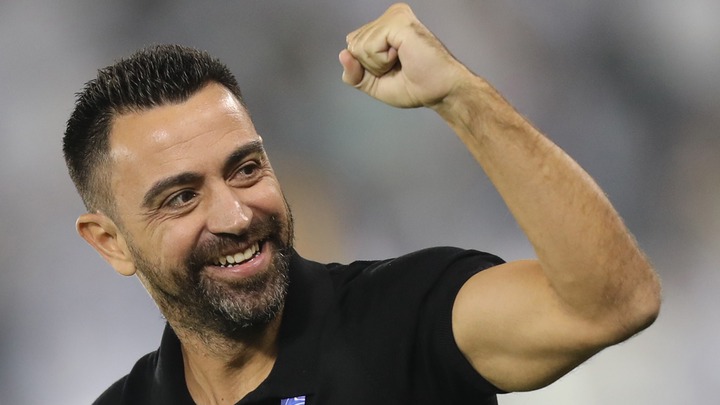 After succeeding Ronald Koeman in the Camp Nou hot seat, a club veteran has also set out his goals.

Xavi, the new Barcelona manager, has revealed that his former teammate Lionel Messi sent him a "good luck" text ahead of his return to the club, as well as addressing similarities between himself and Pep Guardiola.

After cancelling his contract at Al Sadd last week, Xavi took over as coach at Camp Nou, with Barca looking to a club veteran to help them recover from a dismal start to the 2021-22 season.

The 41-year-old, who had a trophy-laden career as a player in Catalunya, has been wished luck in his new role by former teammate and buddy Messi, but says he does not regret passing up the opportunity to coach the six-time Ballon d'Or winner.

When asked if he would have liked to manage Lionel Messi, Xavi told reporters at his official presentation on Monday that “Messi, [Samuel] Eto’o, Ronaldinho, of course, but they are not here. Messi is a great friend, he text me good luck. But we cannot think about the players that are not here.”

"I am incredibly excited, I am back at home," the Spaniard said of the rousing reception he received from Blaugrana supporters upon his return to the club. We are in a difficult financial situation and are not performing well on the field. However, we are Barcelona, and we are the best club on the planet.

"I was really emotional to see all the fans and we have to give them back good football, work seriously and with our values."

Xavi went on to dismiss comparisons between him and current Manchester City manager Pep Guardiola, who was once the head coach of Barcelona.

"I have really clear ideas, we are not in our best moment but we want to play good football and get results," he stated, when asked about following in the footsteps of his compatriot and former teammate.

"If they compare me to Guardiola then it's something very positive, he's the best manager in the world.

"I understand the pressure, I'm at the best club in the world. Expectations are great, we have to work hard to win many trophies."

When is Xavi's first match?

With his team still reeling from a remarkable 3-3 draw with Celta Vigo on Saturday, Xavi will take charge of his first game following the international break.

Barca will return to La Liga action on November 20 at home against Espanyol, three days before hosting Benfica in a crucial Champions League group stage match. 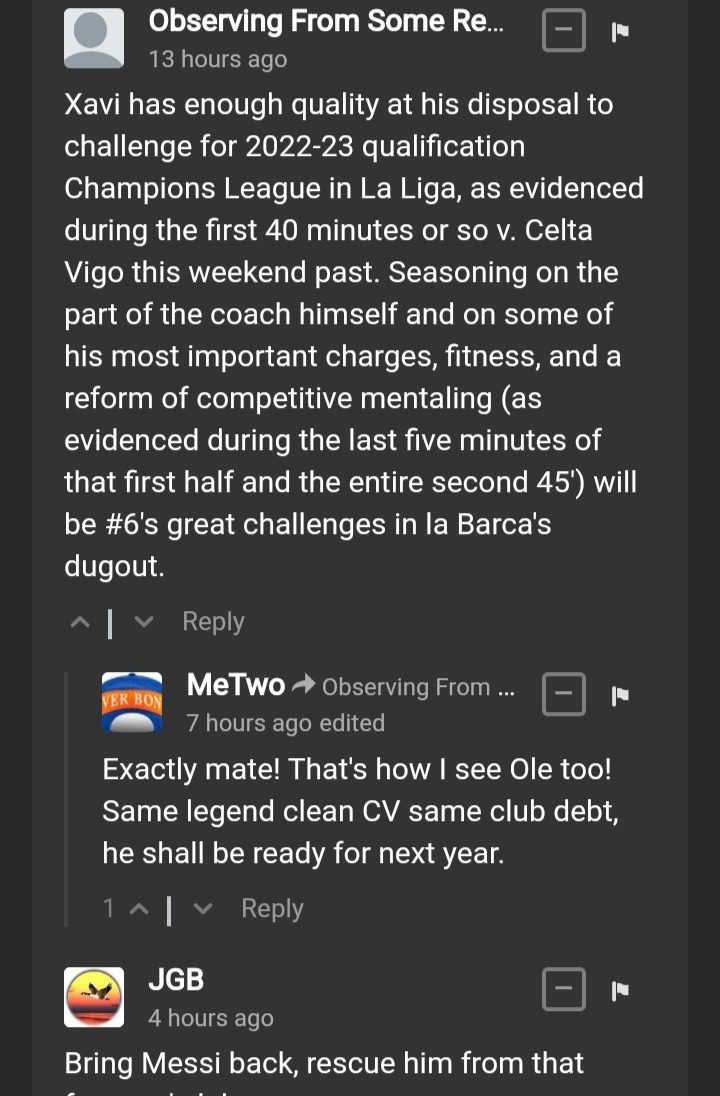 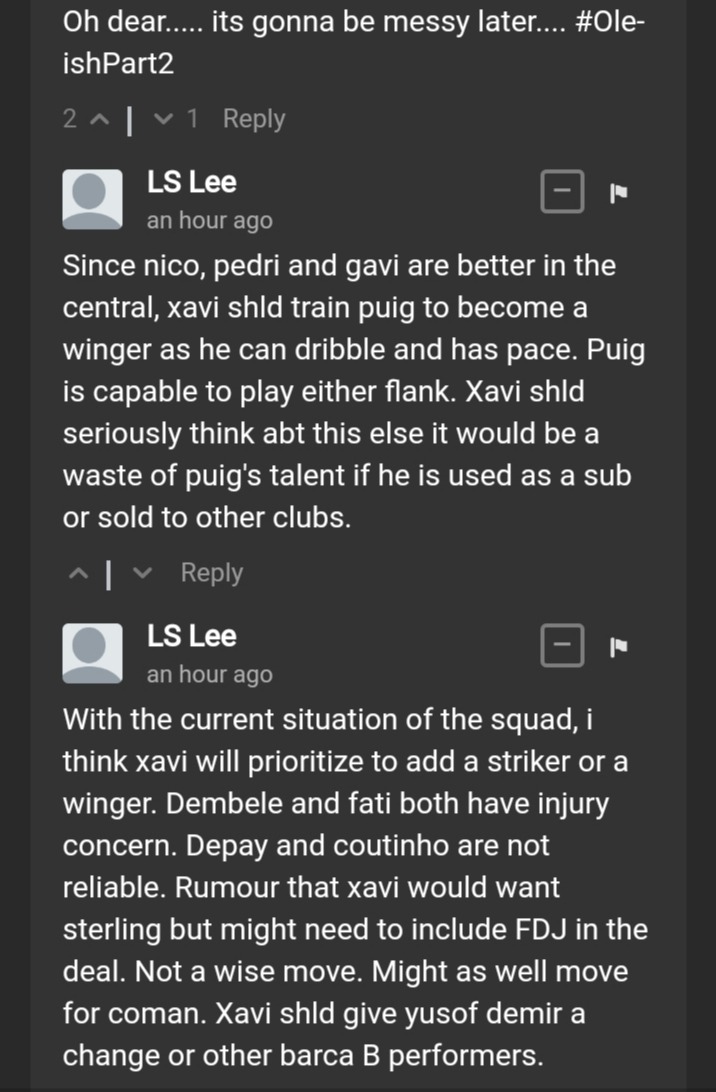 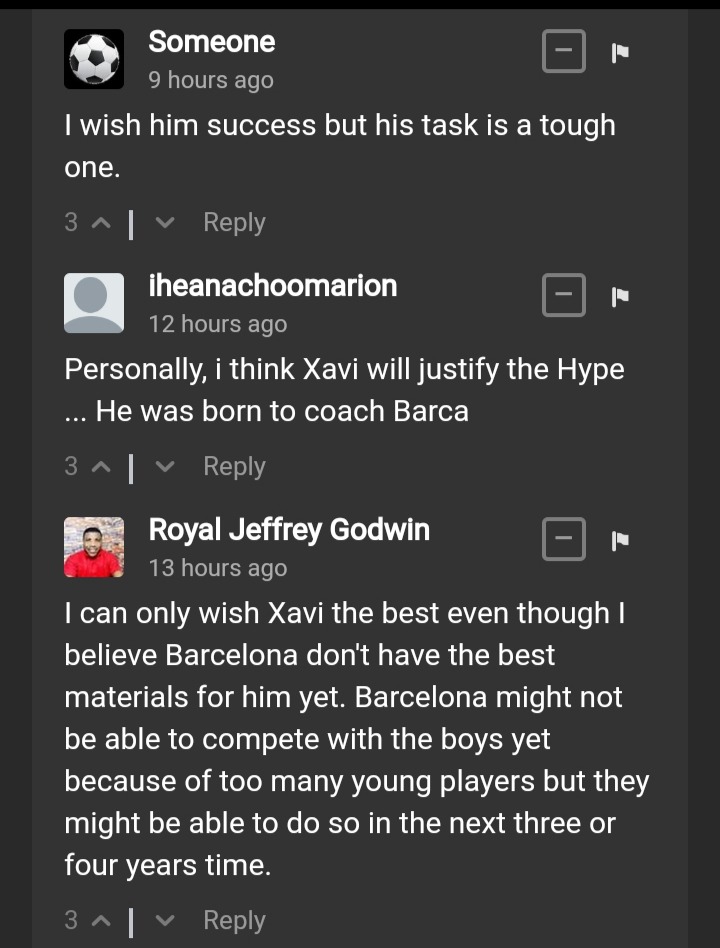 Can Xavi turn things around for the Catalans? Share your comments below