PSL Stars Who Are Running Successful Businesses On The Side

Football is a short career and this is what we've grown used to. This statement is warranted as we've seen how unpredictable the sport is and has little to none job security. This is why it important for footballers to utilize their resources at the height of their careers to invest into other things that will bring income in the long run. The stories of seeing footballers go broke after football are very sad, however there's a lot that can be done to prepare for any unforseen circumstance. 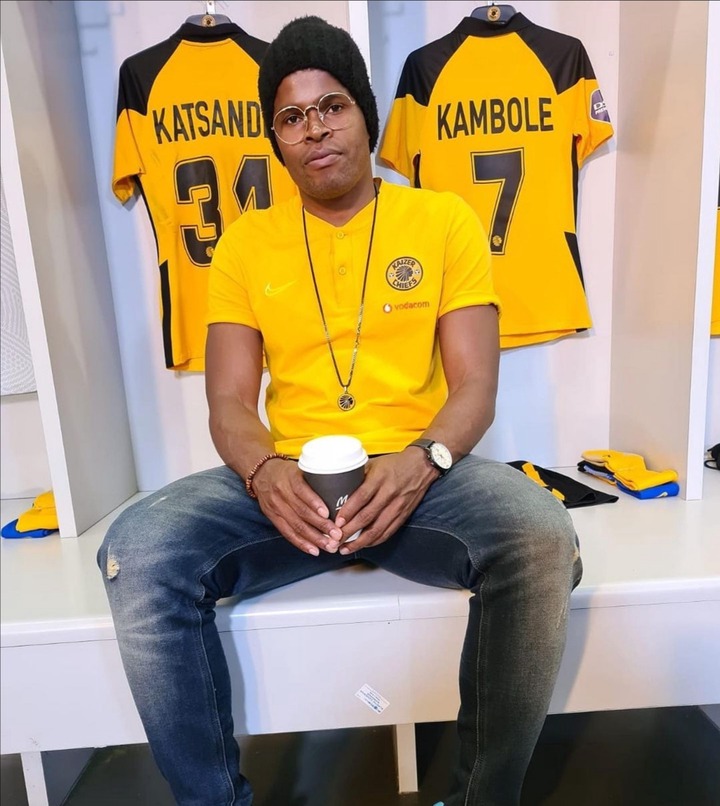 The former Kaizer Chiefs star is one of the most financial savvy footballers in the league at the moment. He currently runs Katsande Partners which is a company that deals with maintenance and odd job. The star doesn't shy away from getting his hands dirty whenever he isn't on football duty as a handyman. He also announced that he will be launching his clothing line soon. 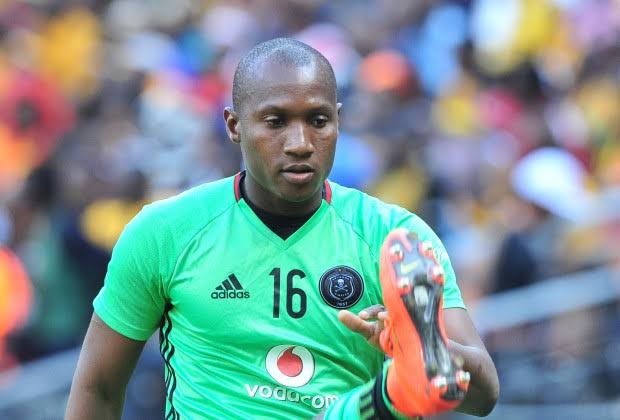 The seasoned keeper has been around the PSL for over a decade as he is one of the most consistent. He played for Orlando Pirates, however he was savvy enough to invest in minibus taxis for transporting tourists. His business was hit by the pandemic, however he can always bounce back as he already has the assets to his name. 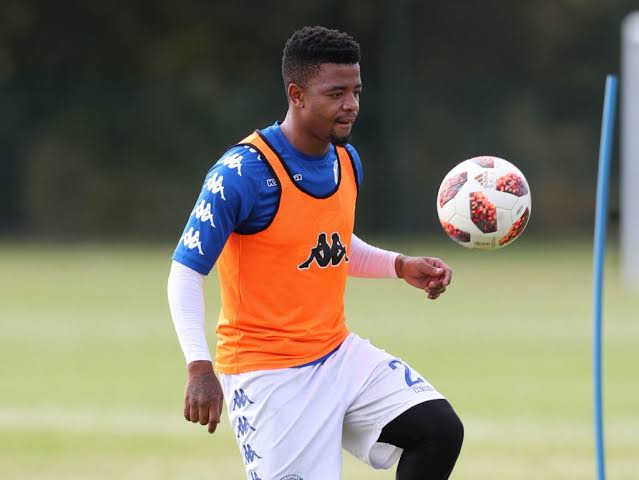 This star has been without a club for some time, however he been busy regardless. He is currently co-running the Prestige Grand Lifestyle in Mpumalanga which was founded by his wife Melba Nkosi. He is also recently launched his luxury clothing brand called 'Assets'. 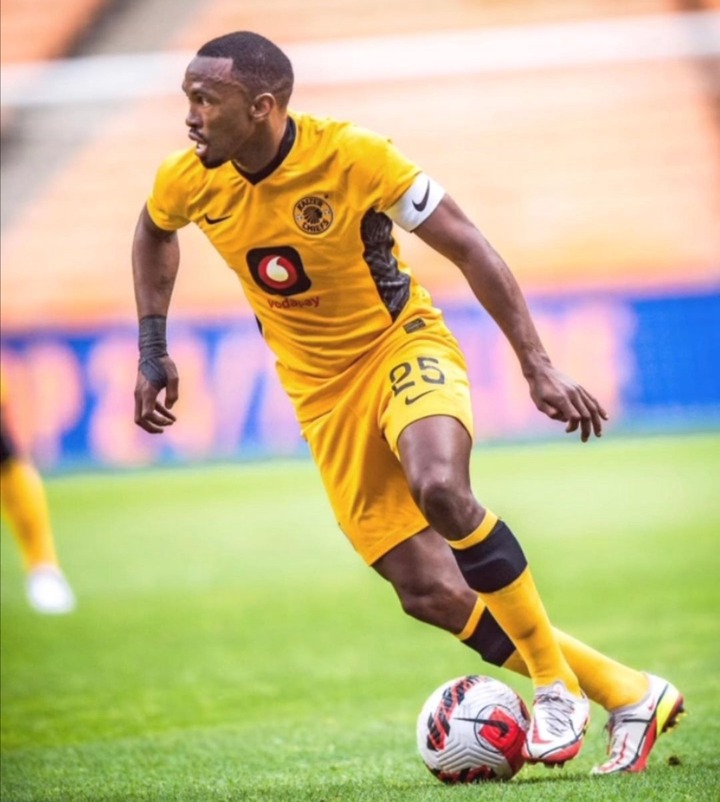 The Kaizer Chiefs veteran striker has also been in the game for a long time. He has been consistent and it is amazing to see that he has put all of his fame and fortune into good use. He currently owns a wellness clinic alongside his wife Wendy which deals with performance and lifestyle. The Orlando Pirates star is quite the fashionista and it makes sense for him to be in the industry. He owns a clothing brand which he is named under his alias 'mashonisa' and it is selling quite well. We haven't seen him promoting it much lately, however it still remains a successful venture. 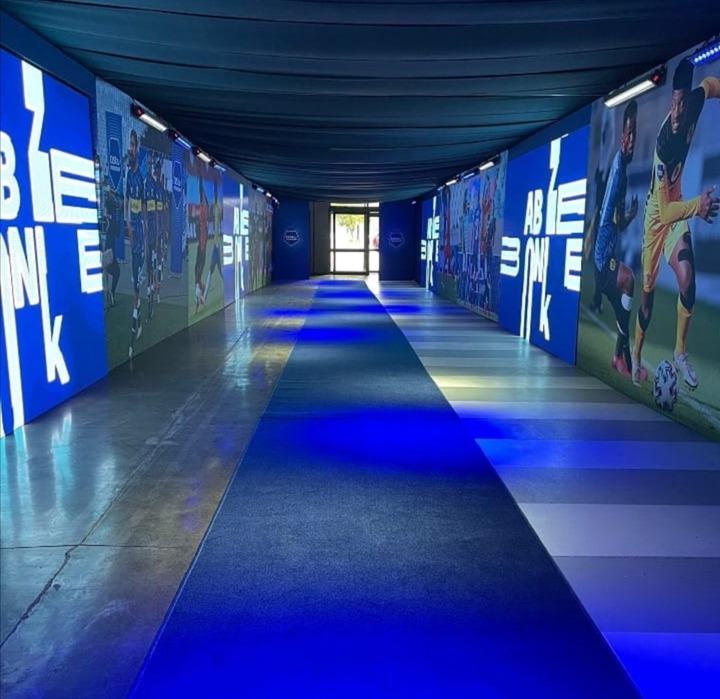 AKA: People Should Stop Scaring Others By Offering Unwanted Prophesies

A lady bought pads at an Indian shop, See how they looked like