Lampard To Norwich: A Wrong Move That Could Stain His Football Legacy

By Unspoken_Dimension (self media writer) | 18 days ago

Former Chelsea manager Frank Lampard has been linked with a transfer to Norwich City, who are now in danger of relegation.

After being fired by Chelsea last season, the former England international is looking for a new coaching post.

Lampard is regarded as one of the best midfielders of his generation, and with 211 goals, he is Chelsea's all-time leading goalscorer.

Lampard's football career was all most players wished for during his playing days, but the Englishman's career might be tarnished by the type of assignment he would confront at Norwich.

The former Manchester City footballer began his coaching career with Derby County in the Championship, where they were on the edge of promotion before losing in the playoff finals.

Because of what he accomplished with the Rams' club, one might consider his tenure to be exceptional.

After Maurizio Sarri joined Serie A heavyweights Juventus, Lampard's strong form in just one full season at Derby County was enough to persuade Chelsea owner Roman Abramovich to name him as the club's next manager.

The enthusiasm that greeted Lampard's appointment as Chelsea's new manager that season may be connected to the way Barcelona fans greeted Xavi Hernandez's homecoming. 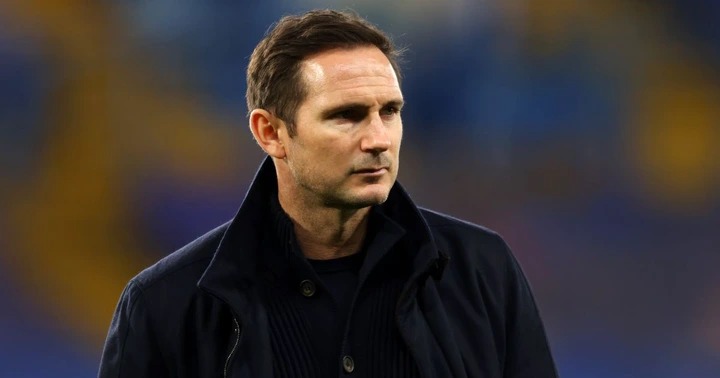 To be fair to Lampard, he took on one of the most difficult jobs in England at the time and performed admirably in his first and only full season in charge of Chelsea.

Despite being barred from recruiting new players this summer, Lampard took the risk of recalling some of the club's loaned-out youngsters.

Lampard led Chelsea to a top-four finish and the FA Cup finals against all odds, but they lost to London rivals Arsenal.

Chelsea were able to spend in the new summer after the 2018-19 season, and they did so by providing Lampard with all of the players he need.

Despite the new pricey players Chelsea acquired, Lampard failed to perform in the 2019-2020 season.

Lampard's team's poor condition caused Chelsea's owner to remove him of his duties and replace him with German coach Thomas Tuchel.

Since being fired by Chelsea, Lampard has been unable to find new employment, but current rumors suggest that he could be the ideal replacement for Daniel Farke at Norwich. (Skysports)

Norwich are closing in on Frank Lampard, who is now the favourite to become their new manager. Lampard's move to Norwich might jeopardize his football career, since the Canaries are on the edge of relegation, and turning them around could be a tough struggle for the Chelsea star. 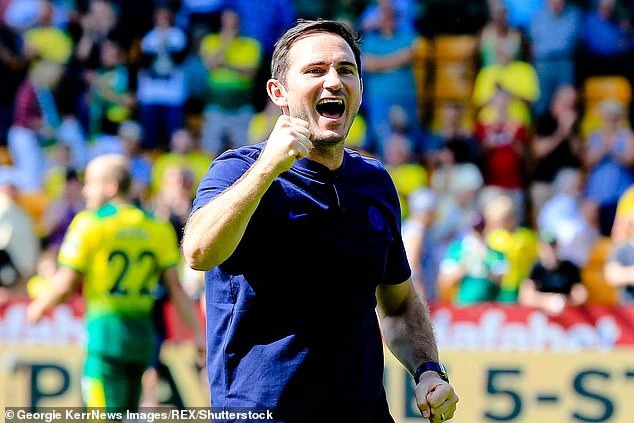 Lampard was already establishing a reputation for being placed alongside great players and managers such as Carlo Ancelotti, Pep Guardiola, and Zinedine Zidane.

Lampard's decision to take the Norwich position could be a terrible one at this time in his coaching career.