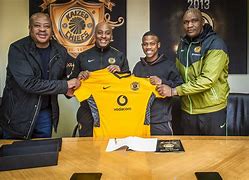 Amakhosi could add another exciting attacker Pule Mmodi of Golden Arrows after reports surfaced that the Glamour Boys have first option on the winger.

"The first club that we have been talking to about Mmodi is Kaizer Chiefs and they continue to have the first option on this deal," a source was quoted as saying by SABCSport.

"They have shown serious interest from the word go and it’s only fair that we give them the first option. 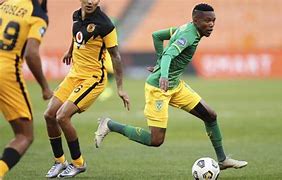 “We will only start considering other offers when nothing comes out of these negotiations but, for now, we will have to keep it there," the source added.

The reason for Chiefs getting a first preference on Mmodi is that they reportedly shown strong interest in the player, however, another factor that has seemingly put them as favourites is that the player himself declared that he'll like to play for the Naturena-based outfit.

While rumours of interest in the 28-year old's services surfaced, he was asked which club he'll like to join in his next step in his career. 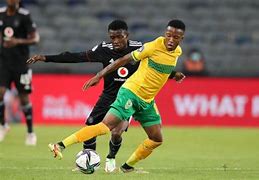 In another transfer story, Chiefs have reportedly launched a bid for the services of Cape Town City left-back Terrence Mashego.

In the midst of Mashego's links with Chiefs, the dreadlocked defender may give Amakhosi the upper hand in potential suitors after revealing his dream of playing for the Soweto giants. 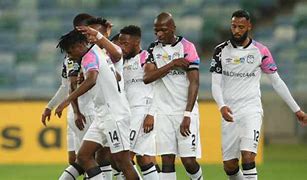 “As I was growing up, I fell in love with Kaizer Chiefs because of my dad as he is a big fan of the club. So, I used to go to the stadium with him, supporting Chiefs," Mashego told Soccer Laduma.

“I started developing a love for the club and told myself that I would love to play for this team in the future because my dad is a big Chiefs fan; even today, he still supports the club," he said.

City Chairman John Comitis came out to dismiss those rumours after saying Mashego is not up for sale for any team in the PSL but every player has a price. 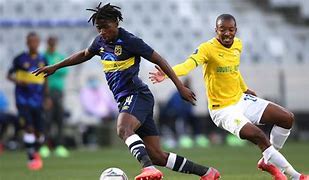 Chiefs have shown renewed commitment to pay transfer fees for players after they reportedly activated Ashley Du Preez's buy-out clause as they splashed out R10 million for his services.

If the Citizens don't find European suitors for Mashego, Amakhosi could be first in line for his services too, as the player openly admitting admiration for for the Glamour Boys could soften City's stance over time.