How Rich Is Benni McCarthy? Find Out.

Benni McCarthy is one of the few fortune South African footballers who had a successful footballing spell abroad. He made a name for himself during his time in his native country, South Africa, before being recognised on a global stage. 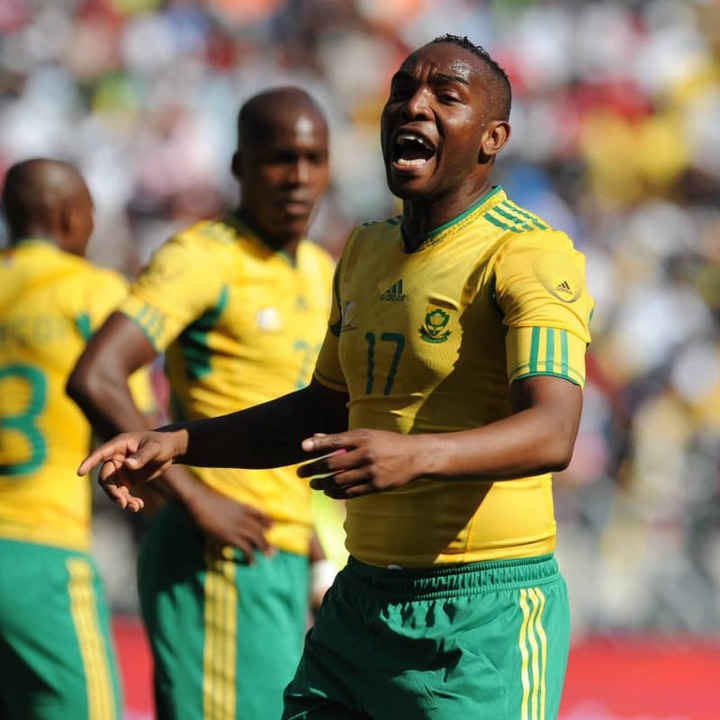 Benni McCarthy is without a doubt one of the most prolific strikers South Africa has ever produced. He was known as a lethal goal scoring machine.

He made his professional football debut with his first and former team Seven Stars in the 1995/06 season. A season later he was sent on a loan spell to Cape Town Spurs. Following his impressive loan spell he was later recalled by his parental team Stars in the next season. 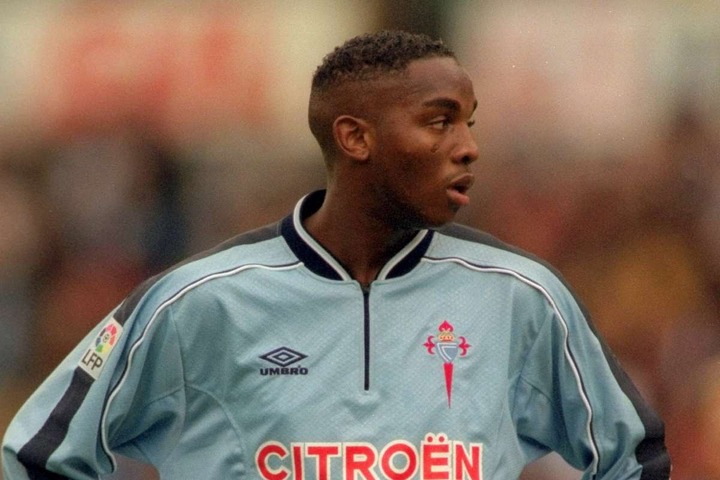 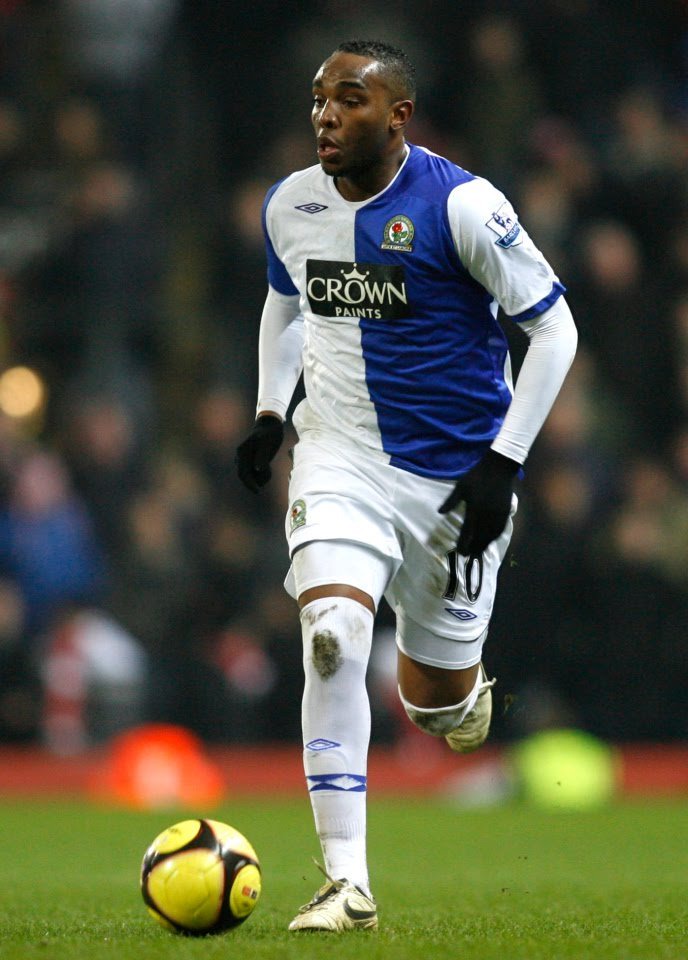 In 1997 he earned a lucrative move to Dutch side Ajax. During his spell he went to score an astonishing 20 goals in 36 matches before joining Celta Vigo. During his illustrious career abroad he went to feature for FC Porto, Blackburn Rovers and Westham United. It can be said his most successful spell was with FC Porto, where he won the UEFA Champions League in the 2003/04 season. 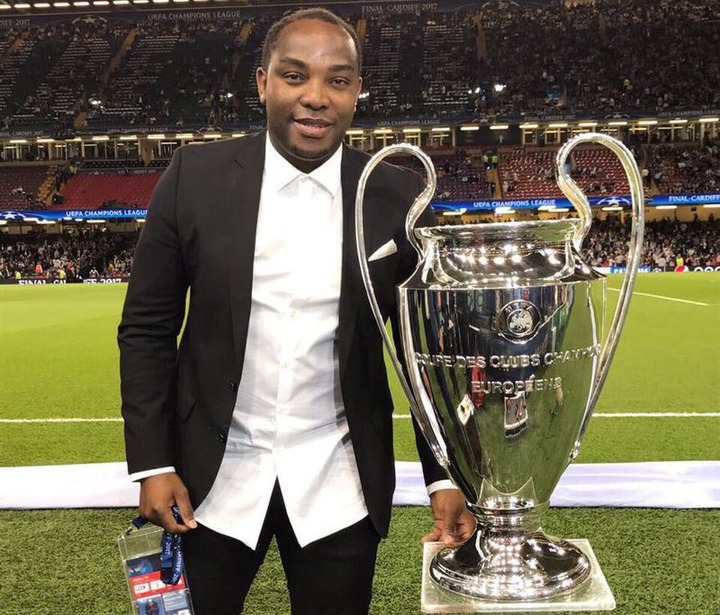 Upon his return to South Africa he went to join Soweto Giants Orlando Pirates. McCarthy would later announce his retirement from football in 2013. In 2015 he joined Belgian side Sint Truiden as their assistant coach. In 2018 he was appointed as the Head Coach of Cape Town City, he was later sacked after having managed 2 wins in 18 matches. 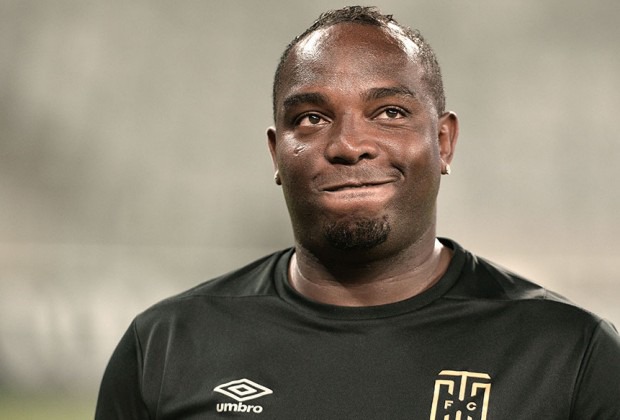 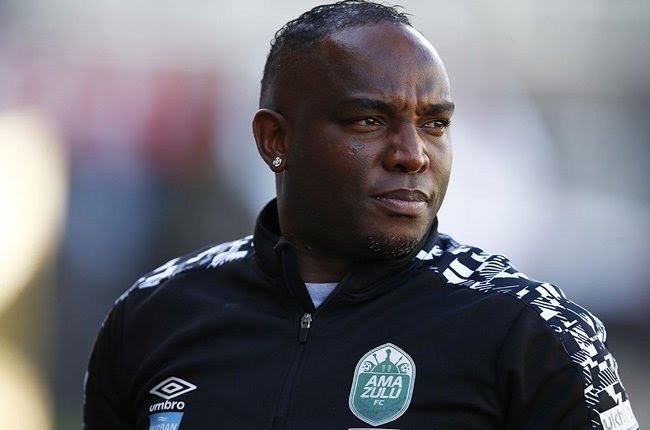 On December last year he was appointed of the Head Coach of AmaZulu FC and has been instrumental in changing the fortunes of the team. According to 'buzzSouthAfrica', Benni McCarthy is currently one of the highest paid coaches in South Africa. His salary is currently estimated at R600 000 per month. 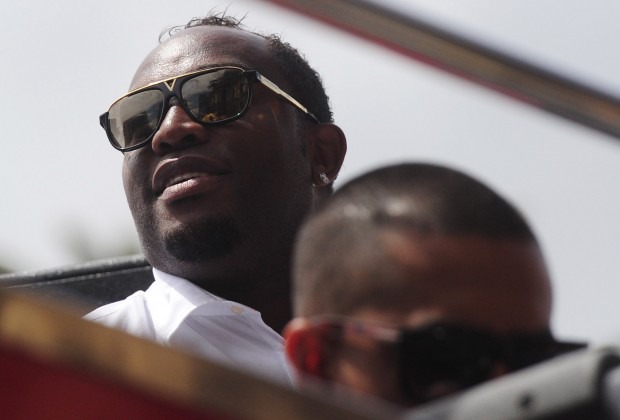 According to YouTube channel, 'Football Navigator', his net-worth is currently estimated at $16 million, a figure in the region of R220,32 million. He is currently one of the richest players of his generation. It can be said a huge chunk of it comes from career earnings and endorsement deals. 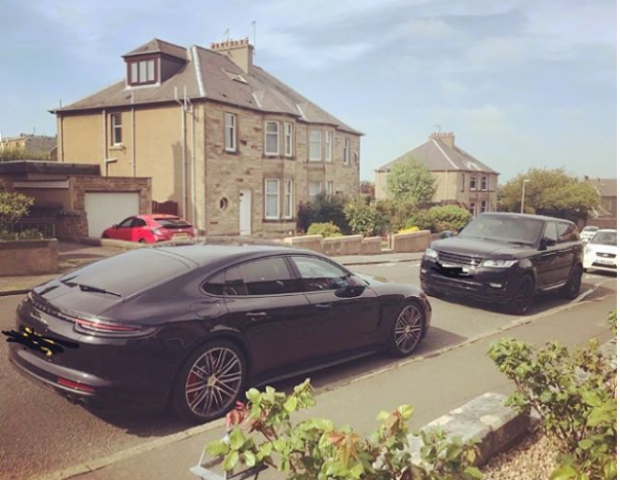 Benni McCarthy is no ordinary former footballer, he is not afraid to splurge around and over the years he has driven around in high end luxury cars as his net-worth has afforded him the chance.

Dear South Africans: Here is how the loadshedding schedule will be looking for the next coming days