OPINION: Can Ronaldo Overtake Sinclair In The All Time Overall International Topscoring Chart?

By People'sMedia (self media writer) | 6 months ago

Cristiano Ronaldo has grown into one of the top players in the world since making his professional debut in 2002. The 36-year-old has come a long way in his career, from a scrawny young lad in Sporting Lisbon to a legendary player at Manchester United. The Portugese International is one of the most prolific players in history, having scored 798 official goals in his career and sitting comfortably atop the all-time scoring table. 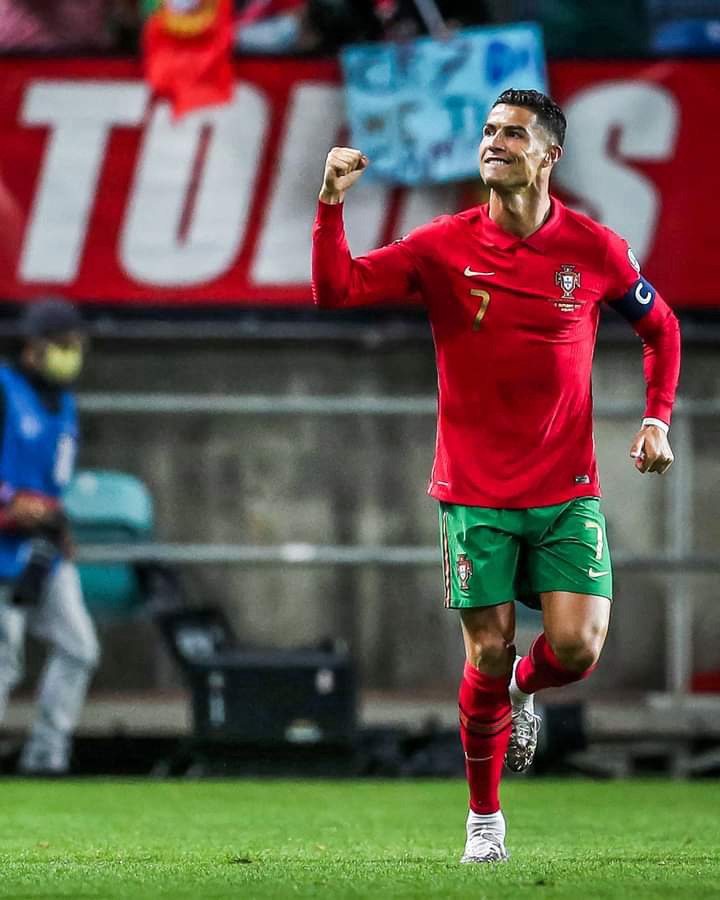 However, in a crucial 2-1 win for his national team against the Republic of Ireland on September 1st 2021, Ronaldo scored a brace, passing Ali Daei's tally of 109 international goals to become the men's all-time topscorer with 111 goals, breaking a record that had stood since 2006. Since then, he has steadily increased his lead, and he now leads the men's International scoring table with 115 strikes. Despite his fantastic total, Ronaldo still has a long way to go in the overall International goal list to catch up to Christine Sinclair. 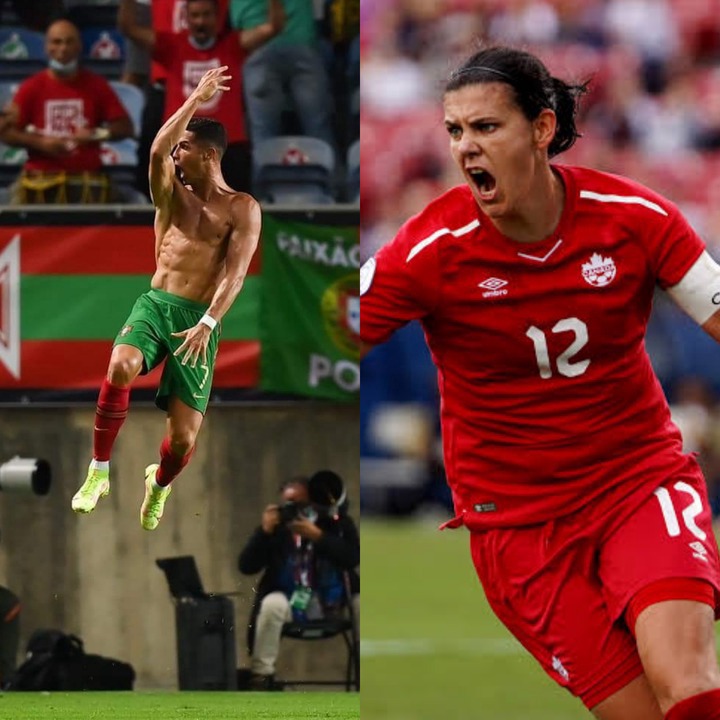 Who is Christine Sinclair?

Sinclair is a Canadian female goalkeeper with a total of 188 international goals. She is the captain of her national football team at the age of 38, and she has spent her whole career in North America, winning titles with three different teams. In terms of statistics, Ronaldo is presently 73 goals behind her in first place, and given that Sinclair is still a member of the Canadian national team, that number is certain to rise in the future. Is there a potential, given Ronaldo's age, that he will break Sinclair's record before calling it a career? 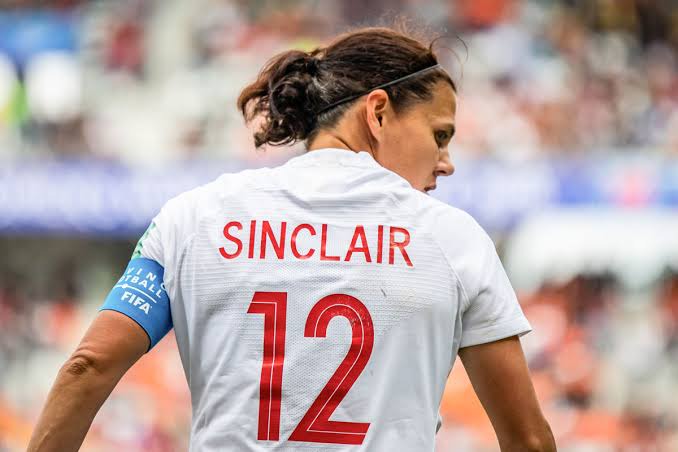 Although the Manchester United talisman is undeniably a prolific goalscorer, even for a player of his caliber, overtaking Sinclair may be a bridge too far.

Do you believe Ronaldo can catch Christine Sinclair as the all-time highest scorer for the International team?