There are many things that draw people to football. Some people like to play the game, but others see it as a way to get rich and famous. "Bolavip" has made a list of fifteen rich people who went on to play football.

He was born in the Castle of Belgioioso de Cremono, and his wealthy father made sure that he and his four sisters had a good life. 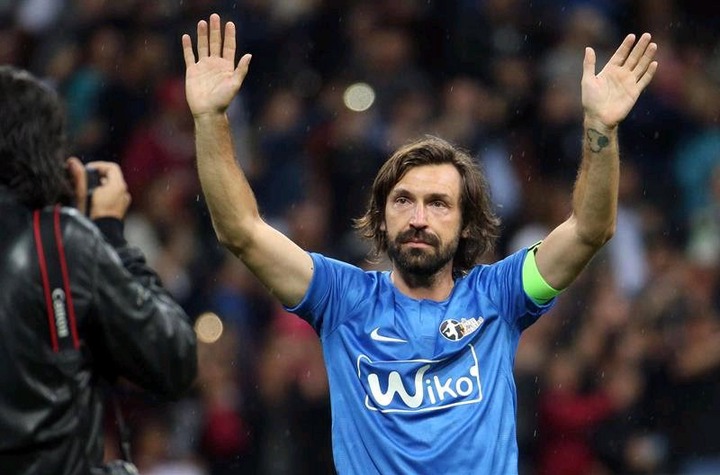 The talented Italian midfielder had a pretty easy childhood because his father worked in the metal business.

After his Ghanaian family asked for help from social services because they were having money problems, he was taken in by a wealthy family from Brescia.

The Golden Goal winner at Euro '96 got help from his business-billionaire father.

The former manager of Marseille came from a family of lawyers and politicians, which allowed him to leave his job at the young age of 25.

He came from a wealthy Nice family. His dad was a banker, and his mom was a lawyer. 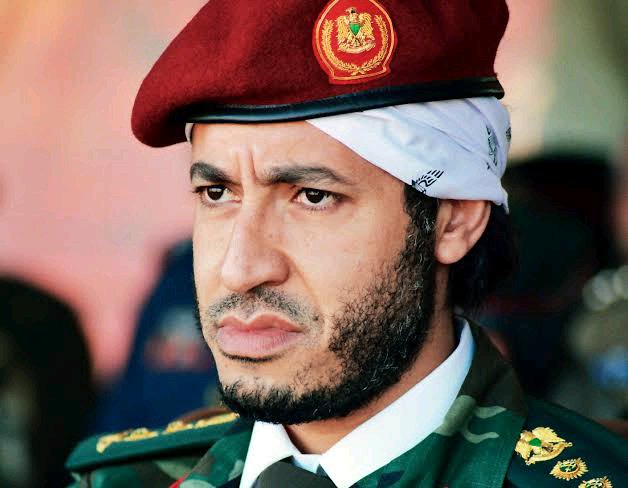 Muammar Gaddafi's son. He is the son of Muammar Gaddafi, who used to be the leader of Libya. He was captain of the Libyan national team and president of the Libyan Football Association. Because his parents were important, he was given special treatment.

Ian Wright, a great player for England and Arsenal, took in the winger when he was three years old.

The Romanian international comes from a rich family in Romania. His dad is a well-known business owner.

His father was a football player who helped the "King of Cairo" when most people in his country were poor.

His parents were well-known painters who helped and supported him throughout his football career. 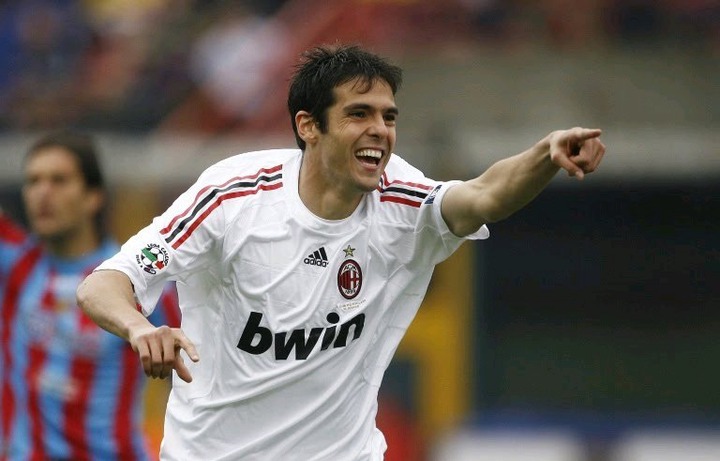 His dad was an engineer, and his mom was a teacher. His childhood was nothing like that of a poor Brazilian soccer player.

One of the most famous families in football. His father played for West Ham, and his uncle, Harry Redknapp, was the first person he saw play in the Premier League.

His father is a successful businessman and lawyer, and his mother runs a hospital in Barcelona. His grandfather is the coach of the Barcelona U18 team.

"I might have failed my maths but not this way." A lady posted after spotting this checkers deal.