Sergio Ramos was one of five players signed by Paris Saint-Germain at the start of the season, but he has yet to make his first appearance for the club owing to injuries. His contract could be terminated if he does not have the chance to play alongside Leo Messi. 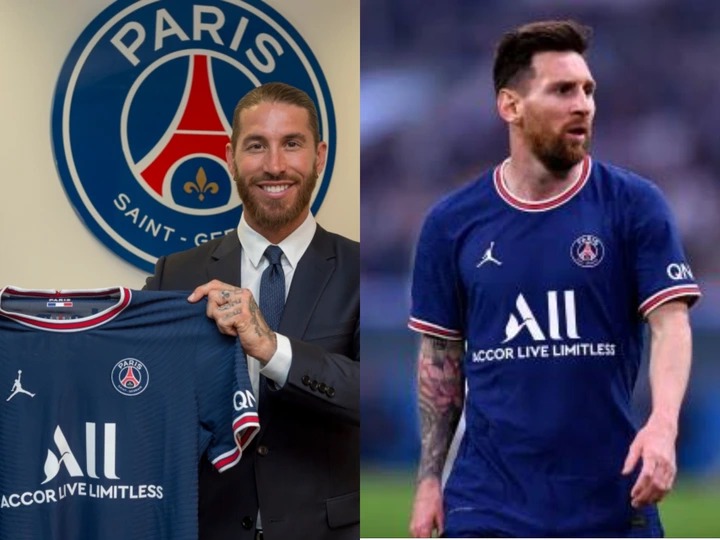 Although, Paris Saint-Germain Chief Leonardo recently refuted that the club intends to terminate the versatile defender's contract, stating that they will wait for him to heal and resume playing. Meanwhile, Ramos hasn't participated in a competitive game since Real Madrid's UEFA Champions League semi-final second leg loss to Chelsea on May 5.

The outstanding center-back has been suffering from Soleus in his muscle for more than two months, and his injury suffered a setback this season when he damaged his knee. Ramos' return to action is unknown, as the injury could take months rather than weeks to heal. However, there are two reasons why he might never get the chance to play alongside Messi at PSG:

1. Advanced age and the possibility of a lengthy recovery period from an injury 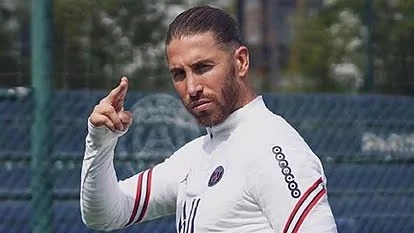 Paris Saint-Germain will take into account Ramos' age (35), as well as the potential that he will not return to action any time soon, which might have a significant influence on the club. As a result, they may consider cancelling his contract, which would mark the final time the world cup winner would play at the highest level.

PSG is responsible for Ramos' treatment costs, as stipulated in his contract. Even though he has yet to play for the club, the Spaniard will be paid his weekly salaries. 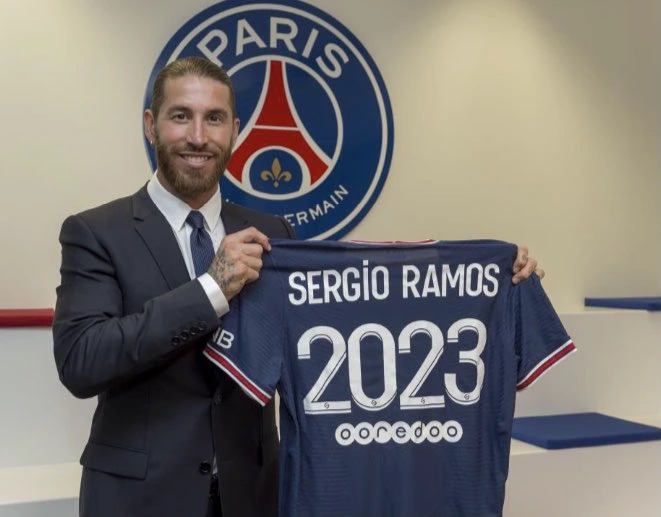 As a result, they will examine the financial load on them, which may lead to the termination of his contract. Ramos is under contract with PSG until 2023.

8 Things You Should Not Do To Impress A Girl