A 30- year old Orlando Pirates player goes by the name Ben Motshwari has been arrested on Monday. It was for an unknown reason since the Orlando Pirates team or spokesperson did not give any statement abou this arrest. They decided not to comment about it and they said it is not in their hands but in the hands of law. 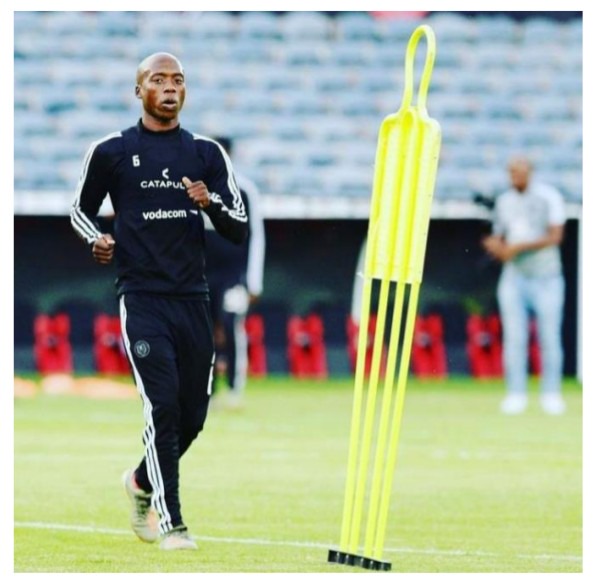 It has been discovered that Ben Motshwari who is also a midfielder of Orlando Pirates, has allegedly assaulted his girlfriend (her name and surname was not revealed) after she refused to give him his car keys. They allegedly had an argument which led to Motshwari allegedly forcing his hand on a girlfriend.

The car belongs to Ben and he “gave" or rather “borrowed” his girlfriend, He then asked for his car keys after an alleged argument that is where it led to an assault. An alleged girlfriend is said to have opened a case of assault in Randfontein magistrate court.

Motshwari was asked to go to the police to hand over himself of which is something he did. He was then arrested. This was confirmed by a police spokes person lieutenant-Colonel Mavela Masondo. He was then released by bail. 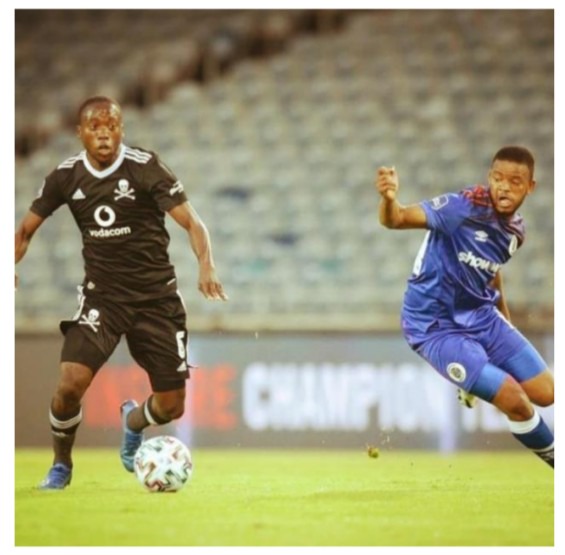 Motshwari has been suspended immediately from practicing, playing or do any activities parterning Orlando Pirates since he is under investigation.

This is not the first time an Orlando Pirates player has been charged with assault. In September 2020 Thembinkosi Lorch who is Natasha Thahane's boyfriend was also charged with assault of his then girlfriend. The course of an assault was not revealed to the public. He was also released on bail of R2000. Lorch had undergone the same fate and it is not a good record because South Africa has been fighting against gender based violence ever since forever. Lorch’s case was later withdrawn for an unknown reason. 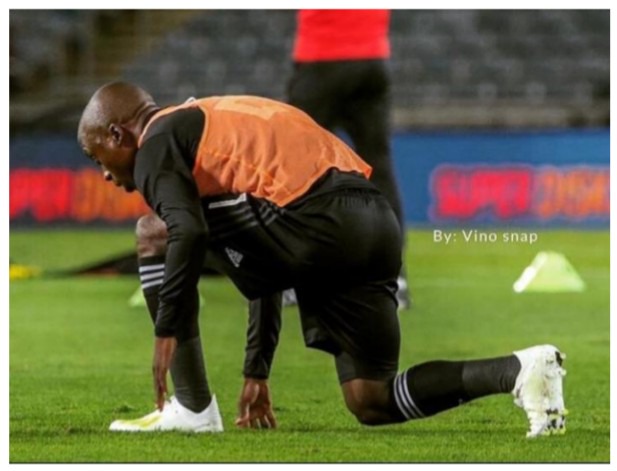 Bald Mohale lashes back at a Mean Follower.