Bad news for Manchester united - what next for Pogba?

By Techypost (self media writer) | 1 year ago

Bad news for Manchester united - what next for Pogba? 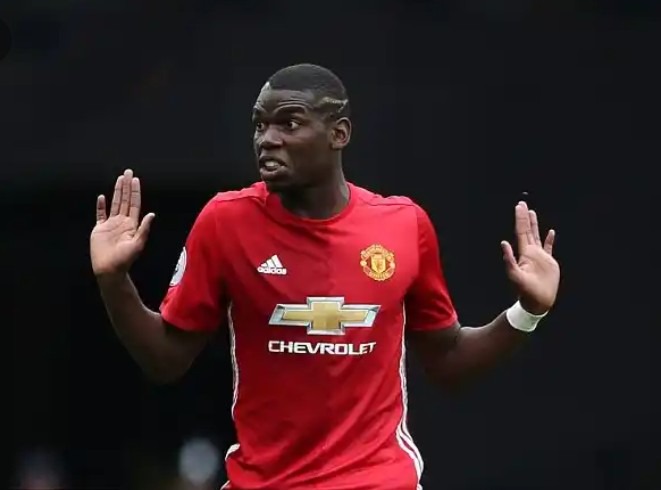 Manchester United Football Club is a professional football club based in Old Trafford, Greater Manchester, England, that competes in the Premier League, the top flight of English football.

Especially when Sir Alex Ferguson was the manager of the football club, Manchester united. But since his retirement in 2013, Manchester united have been less competitive and they have won lesser trophies since then.

The club manager that have done better since the retirement of Sir Alex Ferguson, is José Mourinho, because he have won more trophies than the rest of them (managers).

But José Mourinho was later sacked and replaced by the current Manchester united manager, Olé Gunnar Solkjear, because of his bad performances.

After Olé Gunnar Solkjear was made as the club caretaker, he did performed well, that made Manchester united board to signed him permanently as the manager of the football club Manchester united.

Olé Gunnar Solkjear is now building the club around Paul Pogba and other good players in the team, because Paul Pogba is a World Class player who have proven his self already, especially in the last world Cup competition.

According to utdreport, Paul Pogba have tested positive for COVID-19 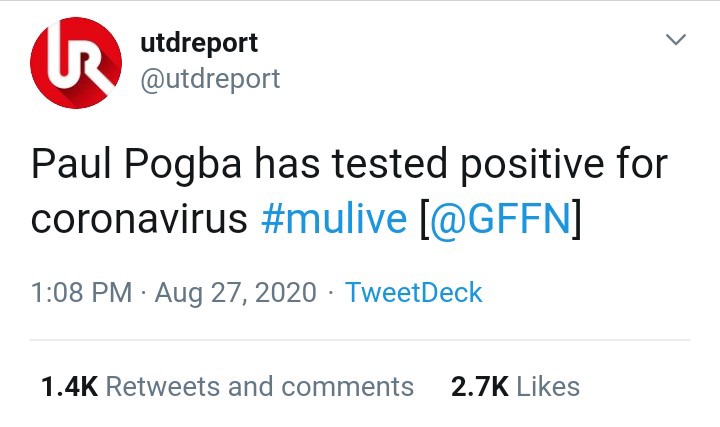 What next for Paul Pogba? As the starting of next season mostly preseason, is approaching faster, will he be able to join his team mate?

It will be better for Manchester united to Isolate Paul Pogba and give him maximum medical attention, in other to recover as soon as possible.

May God help him and other COVID-19 Patients. 🙏

Content created and supplied by: Techypost (via Opera News )

Ramaphosa Remedies What Was Becoming The Great Insult To South Africans

Breaking news young star at kaizer chiefs set to exit the door. Here is why