Before obtaining the glitz and glamour with which they are now associated, many African players had to overcome obstacles such as poverty, among other things.

Some parents simply didn't want their children to pursue a football career. Medicine, law, and finance are among the occupations that African parents are known to favor.

Footballers lead luxurious lives, as evidenced by their high salaries, expensive cars, and ultra-modern residences, but this hasn't always been the case.

Many of today's football superstars, particularly those from Africa, were formerly underprivileged and had to rely on their ability to go ahead.

In that sense, here are your picks for the top 10 African footballers who rose from poverty to stardom. 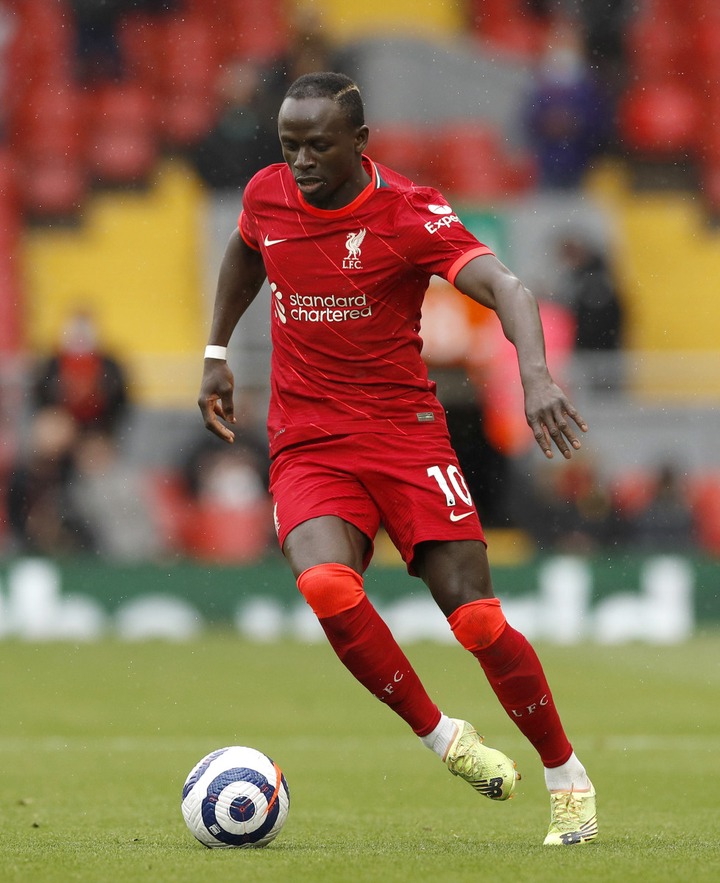 Sadio Mane is one of Africa's best footballers in 2021, but his career hasn't been without controversy. He had to persuade his parents that pursuing a profession as a football player was a good idea. Despite only having shredded boots and shorts to wear at the trial, he was able to impress and get his shot as a pro player.

In his own words, he says:

The narrator states, "I left my city to accompany my uncle to the capital, where there were trials going on."

"There were several boys being tested and arranged into teams when we arrived." I'll never forget it, and it still makes me laugh now, but when I went to try out, an older man looked at me as though I was in the wrong place."

He asked, 'Are you here for the test?' That's what I said. 'What are you doing with those boots?' he wondered. Take a peek at what they have to offer. 'What role will you play in them?' They were filthy, ripped, and worn. 'And what about those shorts?' he inquired. 'Do you even have proper football shorts on?'

"I told him what I had was the best I could do, and all I wanted to do was play – to prove myself," says the player. When I came onto the pitch, you could see the look of surprise on his face.

"'I'm picking you up right now,' he said as he approached me. 'You'll be a part of my team.' Following those trials, I went to the academy." 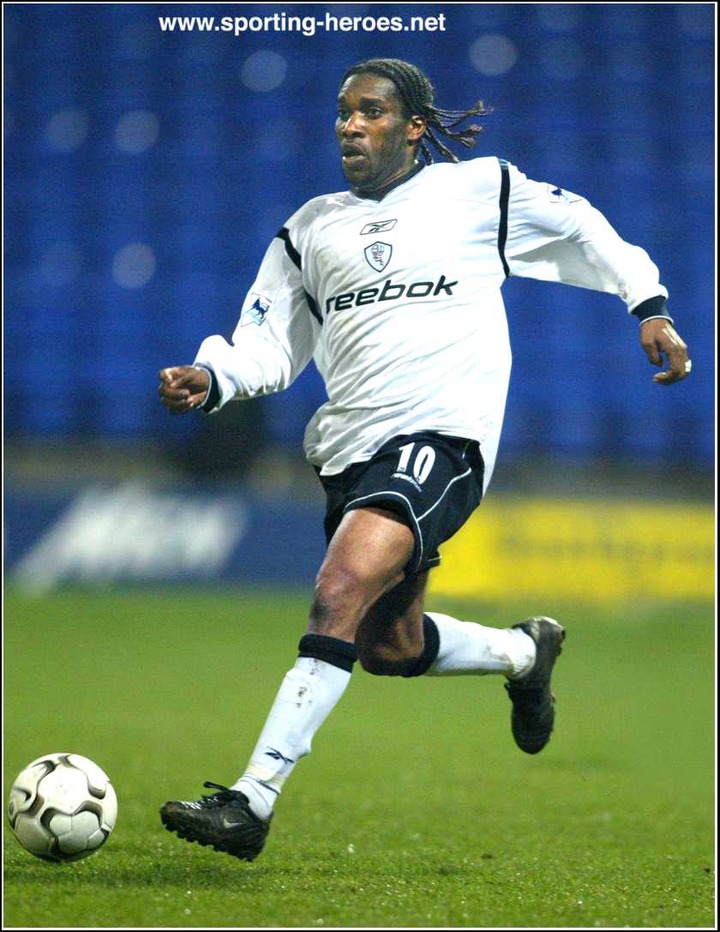 The story of Jay Jay Okocha is amazing; it's one of genius clashing with the right opportunity for the son of an orange seller.

In the words of a previous BBC African Footballer of the Year award winner,

"When I was 17, I traveled to Germany on a visit and never envisaged myself playing professional football there." Because I hadn't been scouted, it was entirely coincidence. At the time, my brother was the one who was invited, and I simply took advantage of the opportunity to visit Germany."

For the former Enugu Rangers player, the rest, as they say, is history, as he went on to play in the French League, the Turkish Premier League, and Qatar.

3. Samuel Eto’o – Shared A Bed With Six Other Siblings 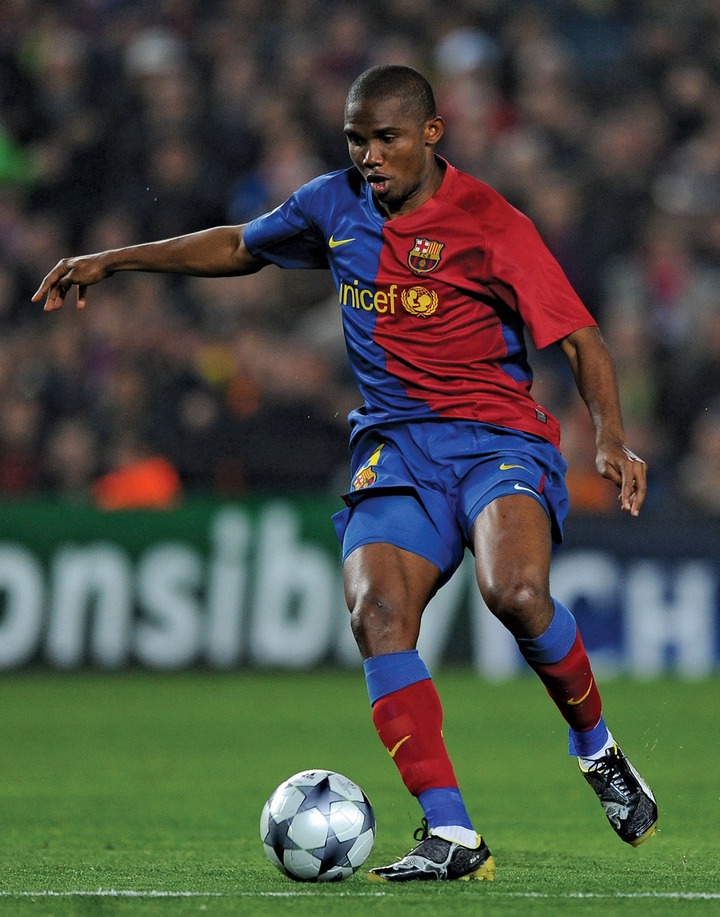 According to the Cameroonian actor's own words, he grew up in a cramped house in Doula, where he shared a bed with a few of his six brothers.

Eto'o and his brothers used to kick about wrapped plastic since they couldn't buy a genuine football, and he only took up the sport seriously when he was 11 years old and attended the Kadji sports academy in Cameroon.

His talent was obvious, and scouts took notice, bringing him to Spain to begin his professional football career with the Real Madrid academy, and the rest, as they say, is history. 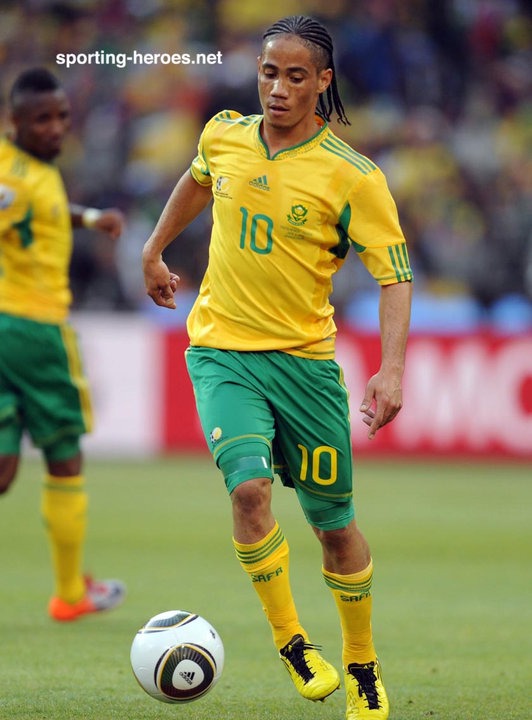 Like many of his generation, Steven Pienaar grew up in a hostile South Africa, which was compounded by his race during apartheid.

Westbury, Johannesburg, where Pienaar grew up, has been described as a "cauldron of violence and conflict," which does not sound like a great environment for developing football talent.

On the other side, Pienaar discovered a method. He began his career at South African team Ajax Cape Town before being recognized by Ajax Amsterdam, his parent club, who brought him on.

He went on to play for Borussia Dortmund, Everton, Tottenham Hotspur, and the South African national team after five successful years in the Netherlands, before concluding his career at Bidvest Wits in South Africa. 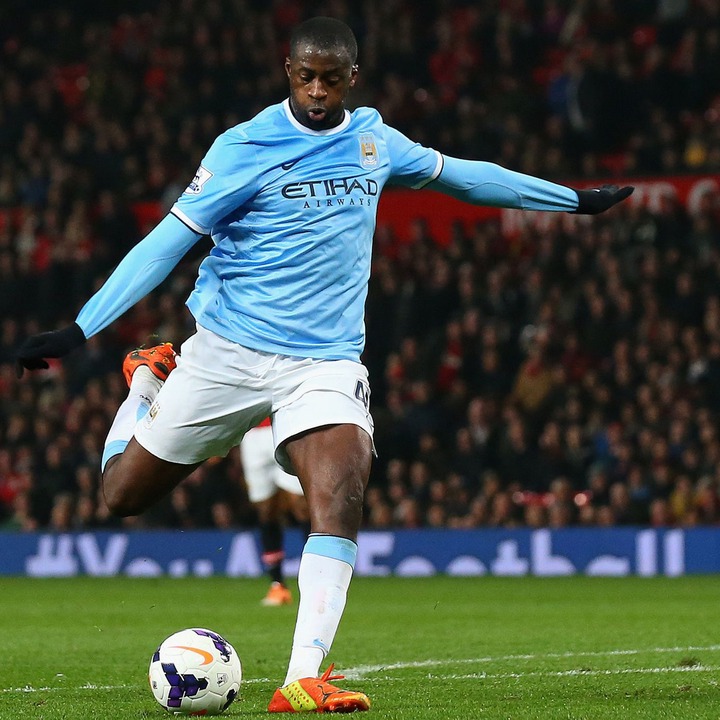 He didn't have football boots until he was ten years old, according to the man, because his parents couldn't buy them. "Boots were incredibly expensive," he explained in 2011, "and when you have seven children and say you want to buy a pair, your father wants to kill you."

Those shoes would help him earn a trip to Europe with Waasland Beveren of the Netherlands in the Asec Mimosas program.