Kaizer Chiefs head coach Arthur Zwane has insisted that his side were bullied by Mamelodi Sundowns in the midfield battle. 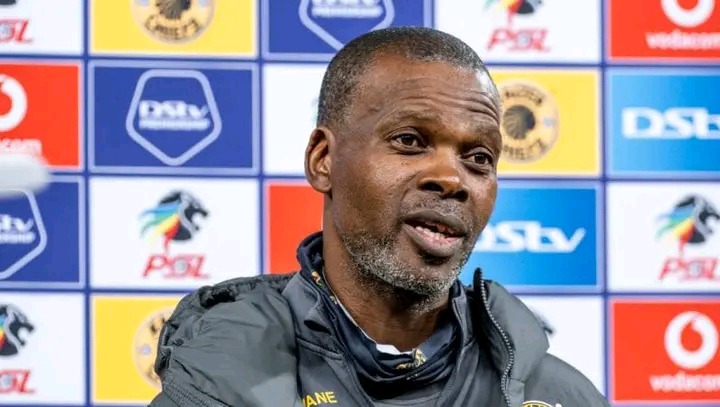 Amakhosi were humbled by Downs on Saturday at Loftus Stadium after the club conceded four goals without scoring any.

Downs were very dominant from the get go of the game after the club was in control of the midfield.

Speaking after the game, Zwane admitted that his side were defeated fair and square by the better side.

The coach also singled out one Sundowns player that he believes had good game.

The coach said there is no need for his side to complain and has insisted that they have to work, do introspection and look at themselves on where they can improve.

The coach also believes that they will get things right as a team and bounce back strong.

He said football is a game of mistakes and has insisted that they will learn from it.

Zwane added that they played a very strong team with a lot of quality of players in Sundowns because the team have been together for many seasons which is advantage for them.

"You can see, they’re bullies in the midfield, they have players very comfortable on the ball," he said.

The coach added that his side had to match Sundowns pound for pound because his side could not afford to sit. 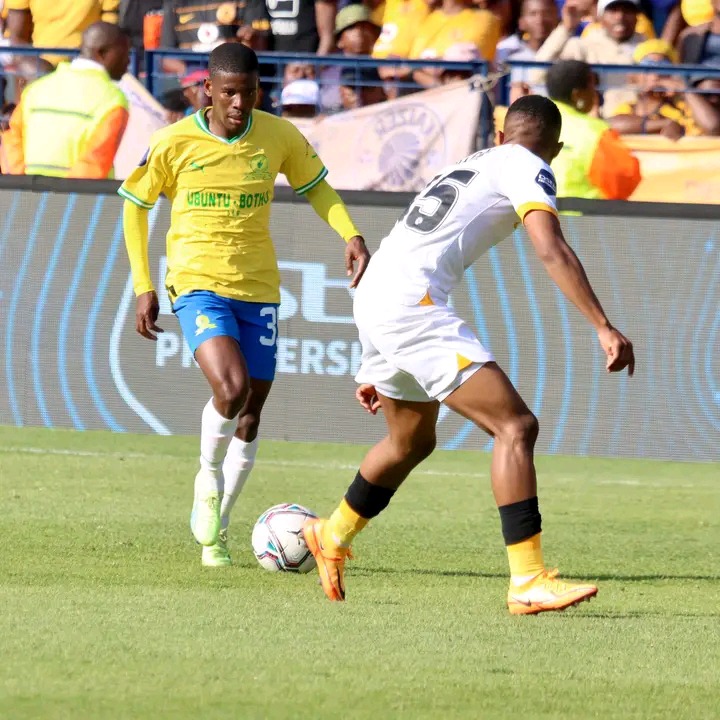 Zwane said if his side decided to sit that would have invited a lot of trouble because they would get tired.

He also insisted that the likes of Yusuf Maart, Siyathemba Sithebe and Cole Alexander were flat in the midfield and the coach believes that the players were still tired from their previous game against Maritzburg United. 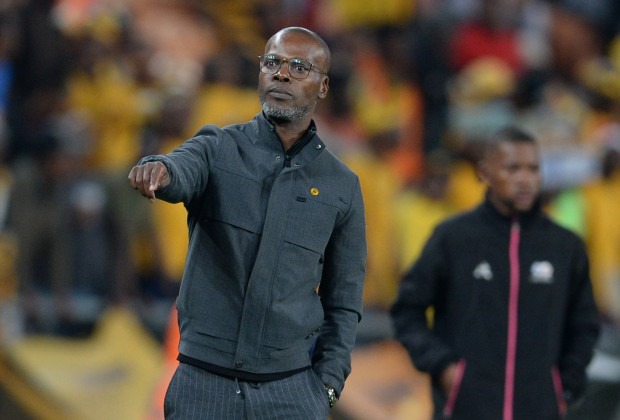 Zwane also singled out Andile Jali as the best player in the game and insisted that the Sundowns star was in control of the midfield with a little bit of arrogance.