Kaizer Chiefs have arrived in KwaZulu Natal, Durban ahead of their game this weekend. 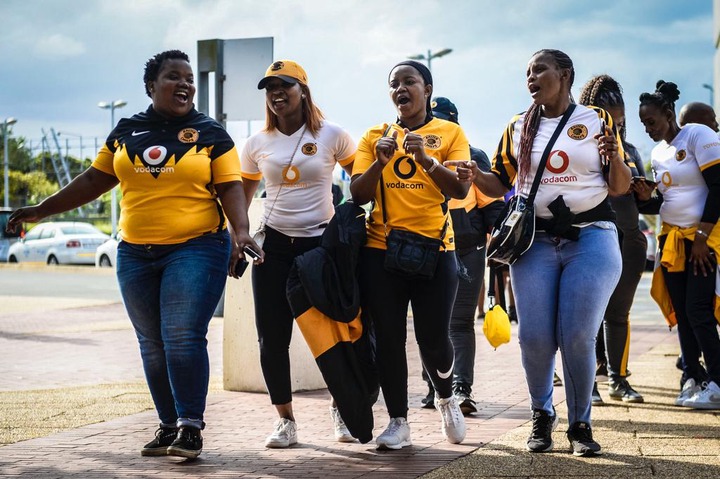 Amakhosi will be back in action again this weekend when the club play home away from home at Moses Mabhida Stadium.

Chiefs will host Richards Bay at Mabhida Stadium on Saturday 20 August for their match day four since the new season started early this month. 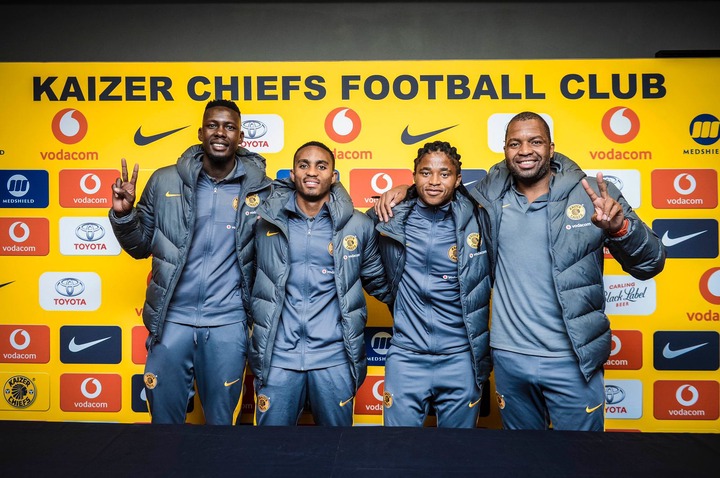 The club usually host their home games at FNB Stadium in Johannesburg but since the strict regulations of Covid-19 have been eased, Amakhosi have decided to take this weekend's home game to KZN.

Amakhosi enjoy Most of their fan base in KZN hence the club decided to take the game to the province.

The club have previously hosted their home games in the province few seasons ago before the Covid-19.

Richards Bay will also benefit from Chiefs' decision to hold their home game at Mabhida Stadium. 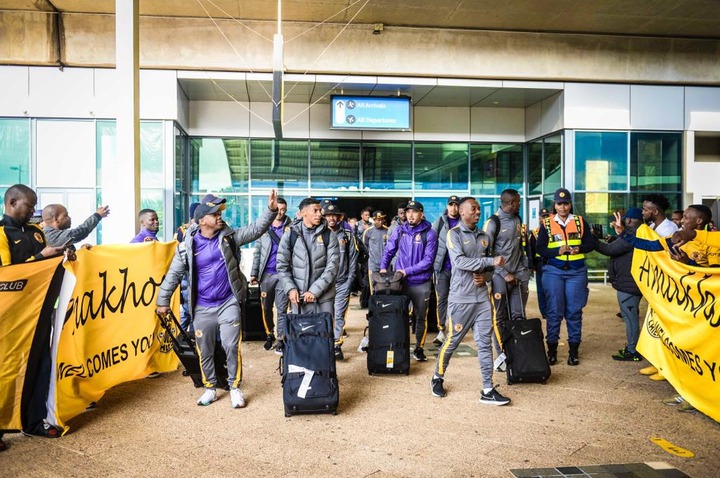 Since the Rich boys are from KZN, the club will not spend much money in terms of their traveling preparations since they will not longer go out of the province.

The club will also be hoping that their fans will come in numbers since they are playing within their province. 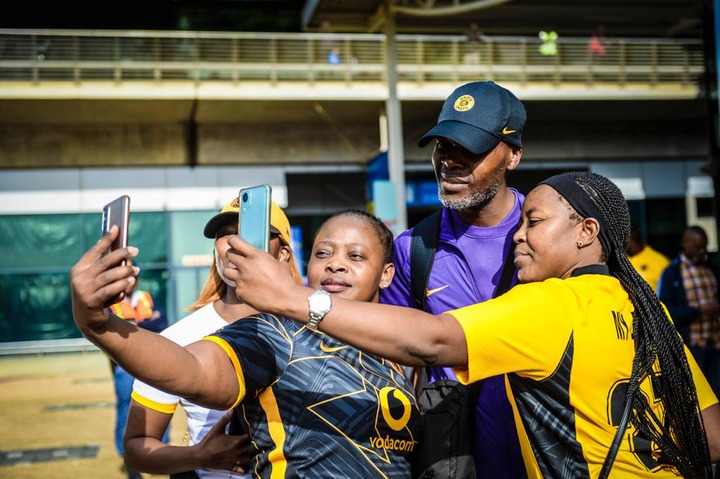 Chiefs and Rich Boys will be meeting for the first time in the DStv premiership since the KZN side only got promotion to the top fight football this season. 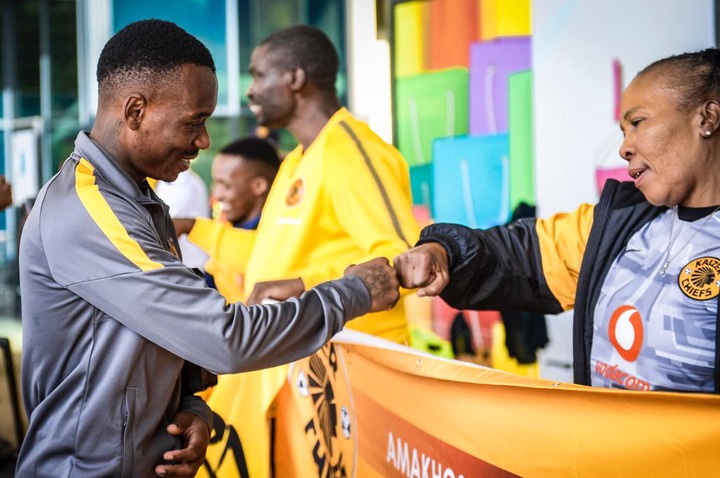 However the two sides have previously met in the Nedbank Cup few season ago while the Rich Boys were still in lower division. 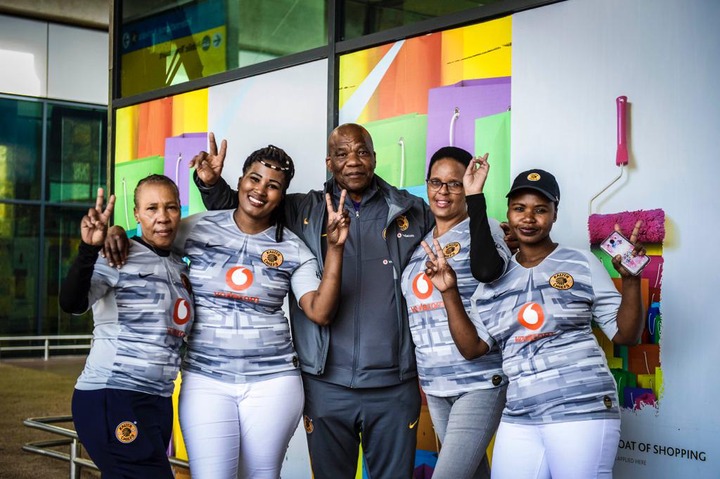 Amakhosi were eliminated by the club in the Nedbank after losing 2-1 at FNB Stadium.

Chiefs will be looking to avenge their last defeat by the club. 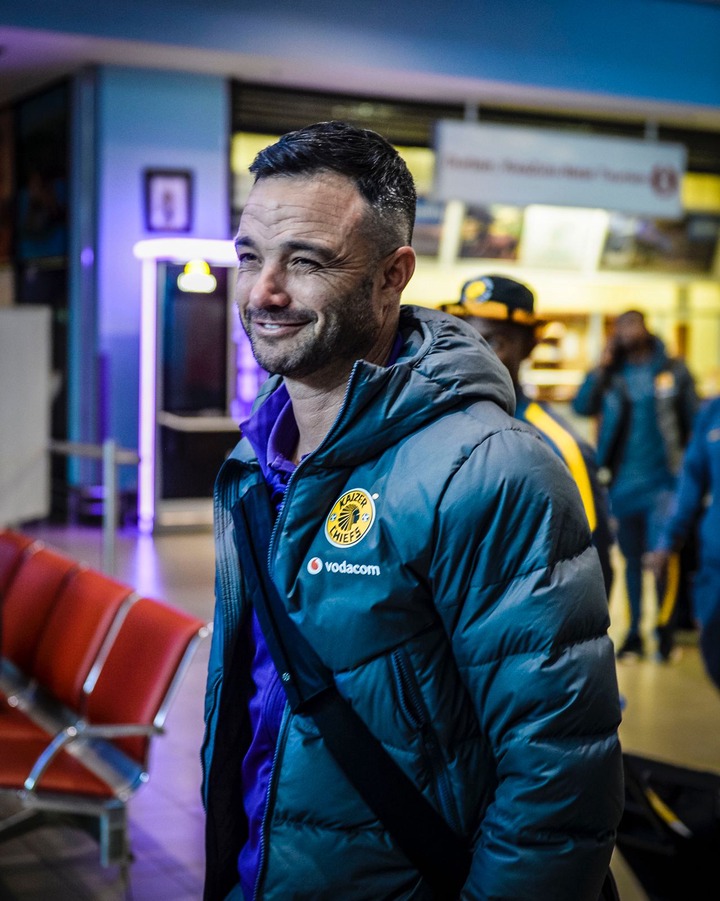 Amakhosi have arrived safe in KZN ahead of the encounter and the club was warmly welcomed by their fans. 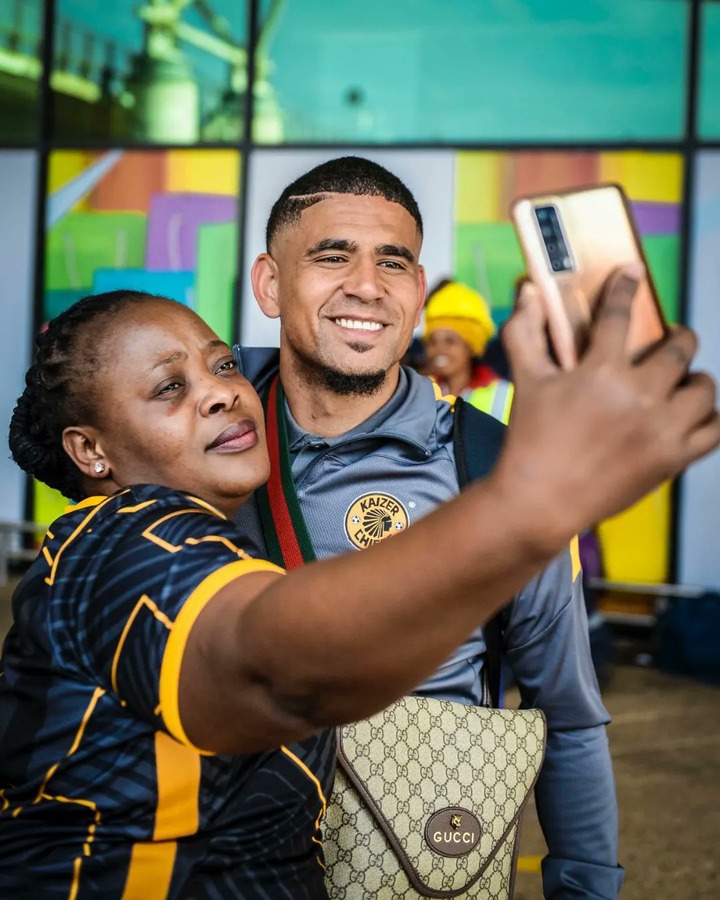 The game will kickoff at 20:00 tomorrow, Saturday night.

PHOTOS: Itumeleng Khune is indeed a good father, Take a look at his best moments with his daughters

Interesting News: As Another South African Coach Got A Job In Europe

Jacob Zuma has broken the silence about the Upcoming ANC elections. See what he said.