There are a large number of football players who are also hotel proprietors. Cristiano Ronaldo, one of the most well-known footballers in the world, owns and operates his own hotel. 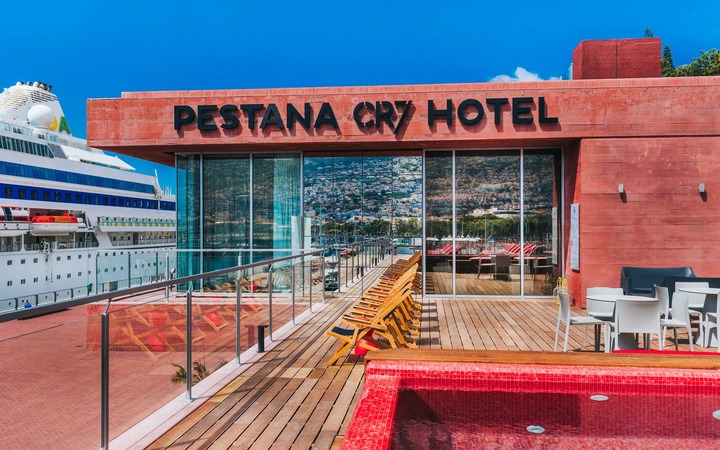 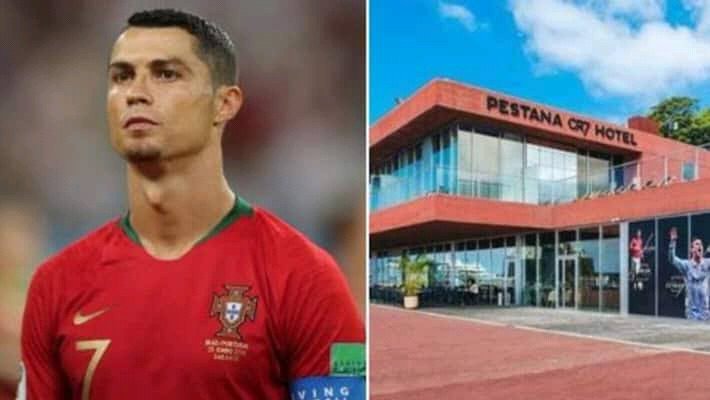 Cristiano Ronaldo owns hotels in Madeira, Lisbon, Madrid, and New York, among other cities in Europe. The cost of a night's stay at Cristiano Ronaldo's hotel is 91 dollars, while other rooms are available for 140 dollars. A dollar is worth 410 naira in Nigeria. 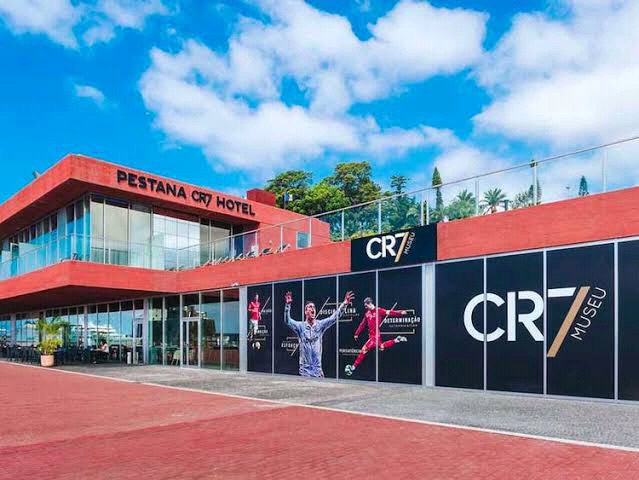 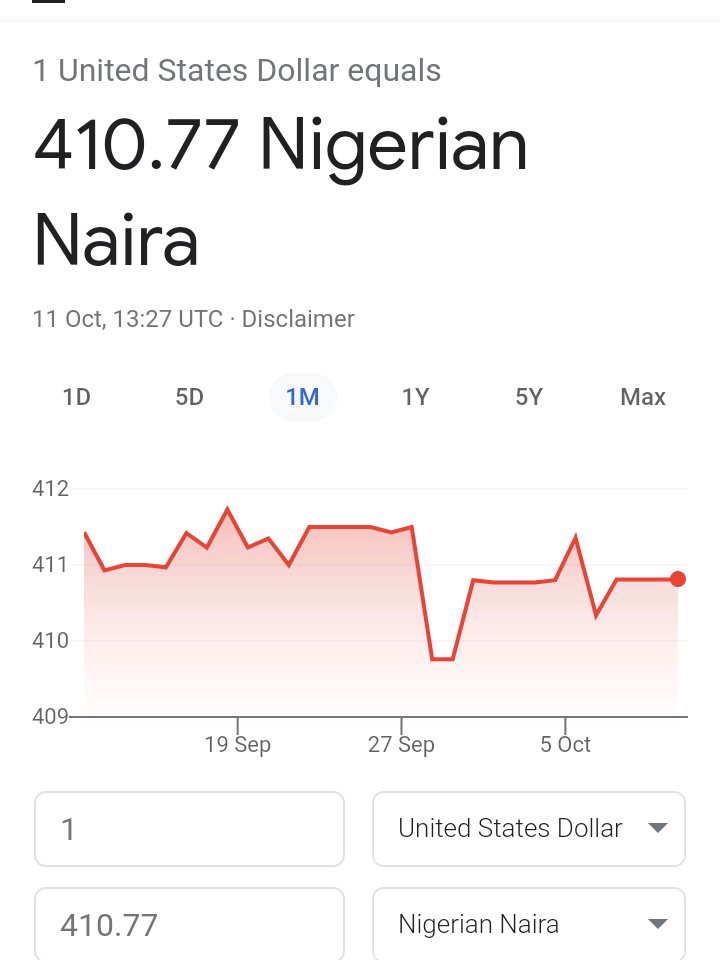 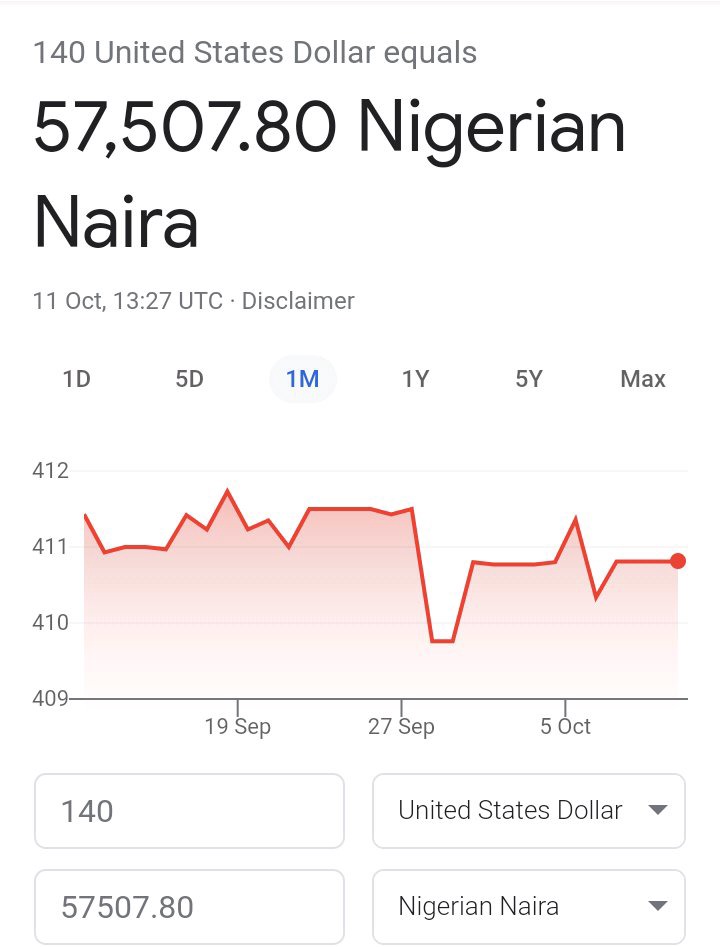 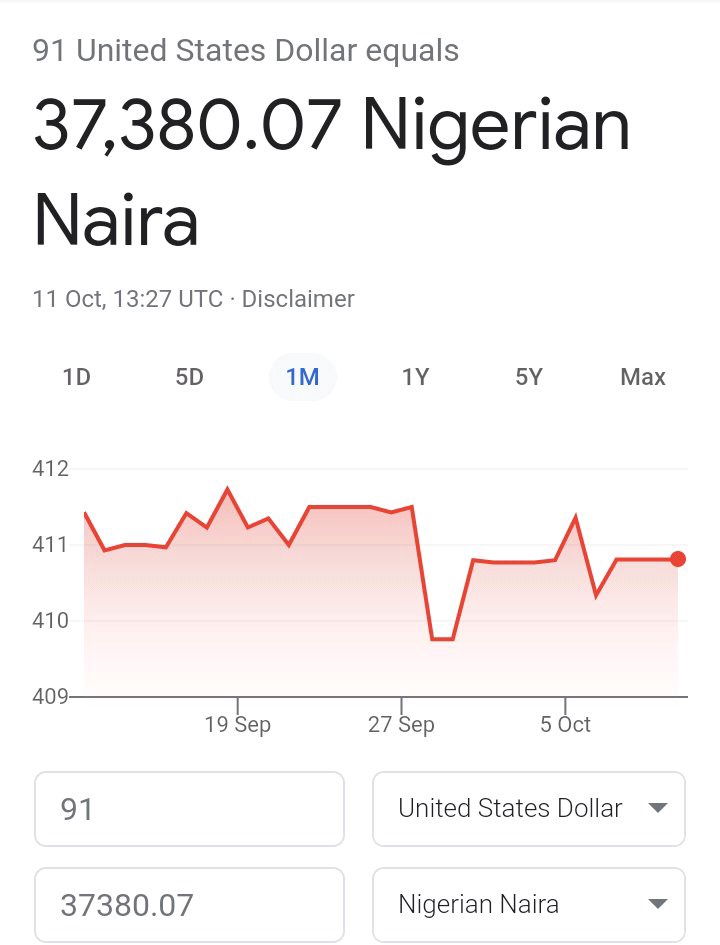 In comparison, the equivalent in naira for other rooms is 57000 naira.