Teboho Mokoena's unique role at Chloorkop has been revealed by his new coach (Mamelodi Sundowns). 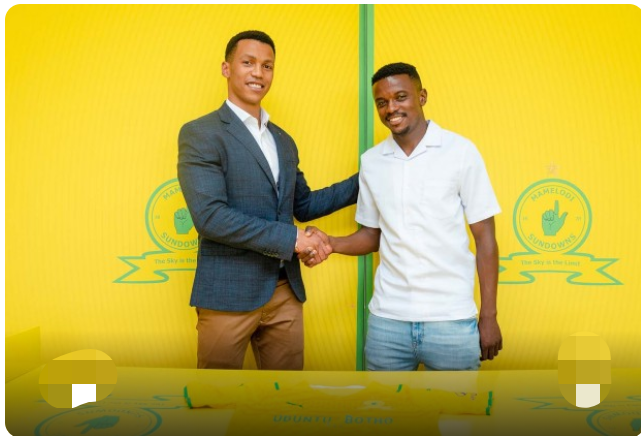 New Mamelodi Sundowns addition Teboho Mokoena will play a unique role at Chloorkop, according to co-coach Rulani Mokoena, who outlined the role he will play.

According to Sundowns co-coach Rulani Mokwena, it was Mokoena's attacking statistics that caught the club's attention. The Bethlehem-born star was signed to replace club veteran Hlompho Kekana, who had retired from the game due to injury.

"In comparison to the other midfielders we have, he is displaying superior offensive potential and the potential to make even greater contributions," says the coach. The most concerning statistic is that [he] averages 2.5 shots on goal per match, which is a concerning figure considering that there are strikers in the PSL who don't even receive two shots on goal a match on a regular basis.

Therefore, when you consider the way in which we play and the types of opposition we encounter from time to time, you realize that when playing against reinforced defensive blocks that sit a little deeper, one of the most effective tools for breaking down a defensive block is shots taken from midfield or from outside the box. Teboho is, at the present, unquestionably the greatest in the country in this area.

Following the loss of Hlompho [Kekana] and the qualities that Hlompho could provide, qualities that contributed to the team's success over the years, it was critical for us to identify the profile of a midfielder who could assist us with regard to unlocking defensive blocks, with longer-ranged passes and longer-ranged shots, and who could also assist us in winning games." 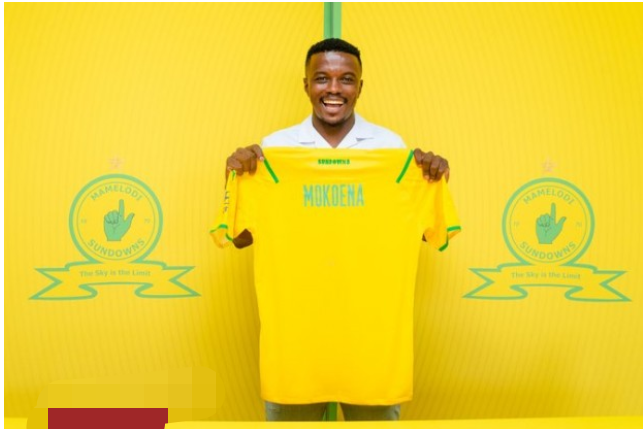 Our midfielders did not have the quality, and that was a weakness in our team. In terms of the quantity of passes, critical passes, and forward passes, Teboho is the third-highest performer in the team, trailing only Riva [Rivaldo Coetzee] and Andile Jali, so those are the things we look into and the details we go into in order to improve our performance."

Ten Signs Of A Serious Relationship

10 Tips for a Successful First Date

How To End A Relationship Without Hurting The Other Person's Feelings

How To Deal With Being Disliked or Unaccepted By Certain People