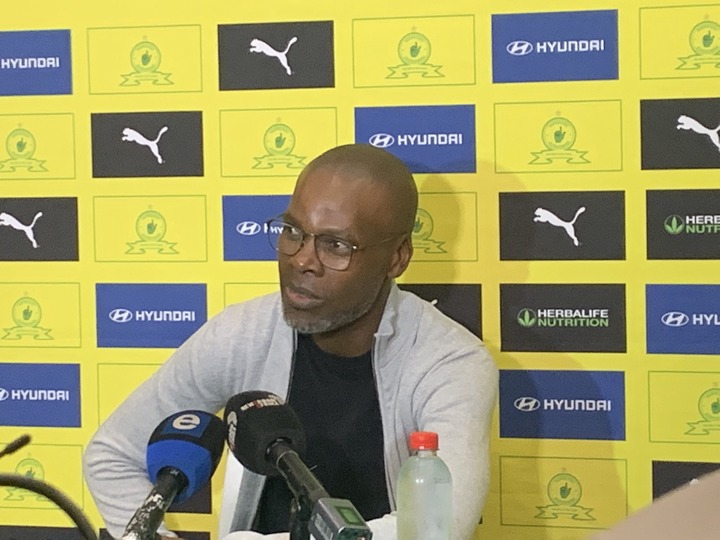 The head coach of Kaizer Chiefs, Arthur Zwane, has responded to his team's humiliating 4-0 loss to Mamelodi Sundowns on Saturday at Loftus Versfeld.

Amakhosi made things difficult for themselves by allowing the first two goals to be scored by the home team thanks to errors made by Siyabonga Ngezana.

Even though Chiefs made an effort to get back into the match, Sundowns maintained control by scoring two more goals just before the final siren.

Zwane acknowledged that his team still has a ways to go but noted that they just played for 15 minutes during the match.

"I believe we began out quite slowly. We weren't being ourselves, Zwane told the media. 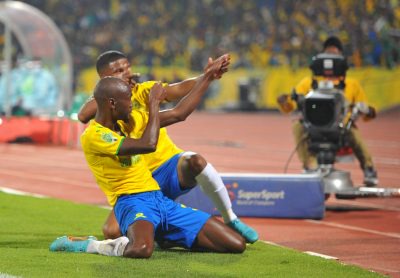 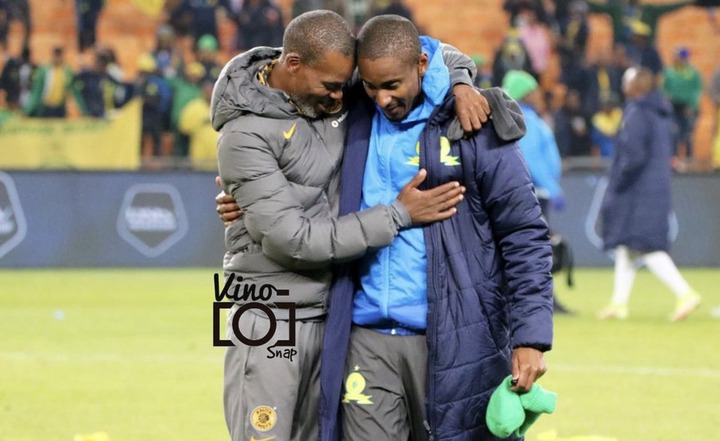 "Based on the goal we gave up, we might say that the opening goal was manna from heaven.

The second target Although I don't believe it was a penalty and believe it was a soft one, we were not ourselves and didn't get into the game. We probably played for 45 minutes without making a good shot on goal. Although we had a few good moments, I believe we could have done better. The boys made a great decision when Yusuf [Maart] took the chance that went over the bar. I don't want to make excuses, but perhaps the game we played on Tuesday was quite draining on us.

We had to make adjustments at halftime. After those adjustments, I believe we witnessed a brief period of effective offence, led by Reeve [Frosler], which could have changed the game's outcome. However, we failed to take advantage of this opportunity, and we promptly gave up the third goal. 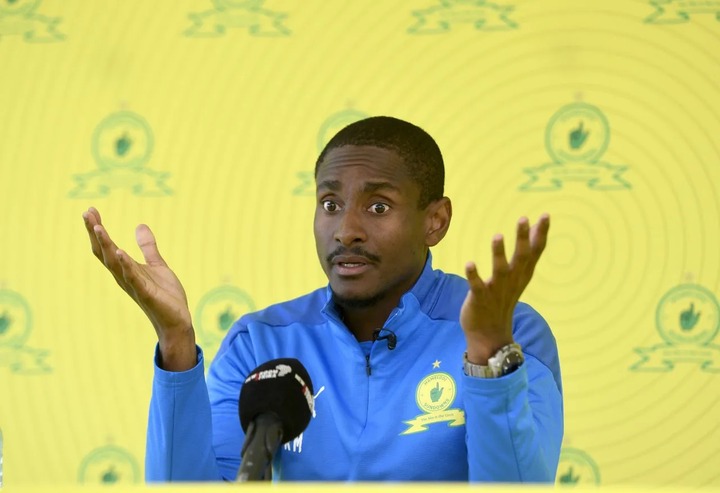 Then we were awarded a penalty, but we missed it. After that, we had two more excellent chances, but we didn't take them. We weren't ourselves; the second half was only 15 minutes long; during that time, we looked better, altered our organisational scheme, and appeared to be on our way to scoring; nevertheless, after that, we lost the game once more.