In order to compete effectively in modern football, positional discipline and structure must be strictly adhered to. Aspects of the modern game that have been mastered by managers such as Pep Guardiola, Thomas Tuchel, Jürgen Klopp, and Jose Mourinho are outlined here. 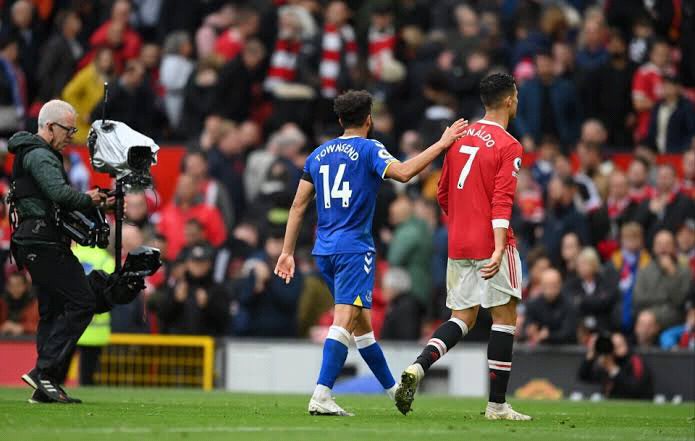 When they attack, they use their centre-forwards as a conduit for their offensive patterns, and they give them the freedom to charge in and finish off scoring opportunities. On most occasions, the attacking structure of Ole Gunnar Solskjaer's team centres around putting his players in close proximity to their opponents' defensive line.

When this is completed, it is up to the Man-United attacker to beat his man and create space in which to shoot or lay a pass for an onrushing teammate to take advantage. 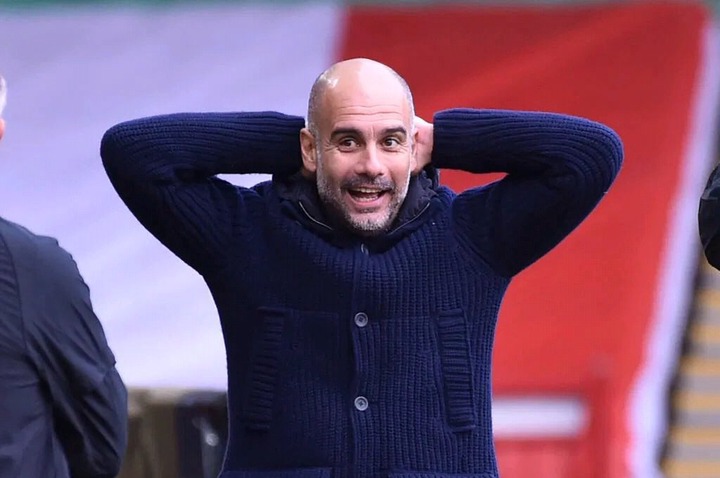 As a result, Ole Gunnar Solskjaer has switched his team's aggressive shape from its customary one to one based on strict positional discipline and structure in order to better accommodate his new superstar signing Cristiano Ronaldo. This formation is a perfect fit for Cristiano Ronaldo's qualities, as he possesses the aerial presence, footwork, poise, pace, agility, and clinical finishing necessary to flourish in this capacity. 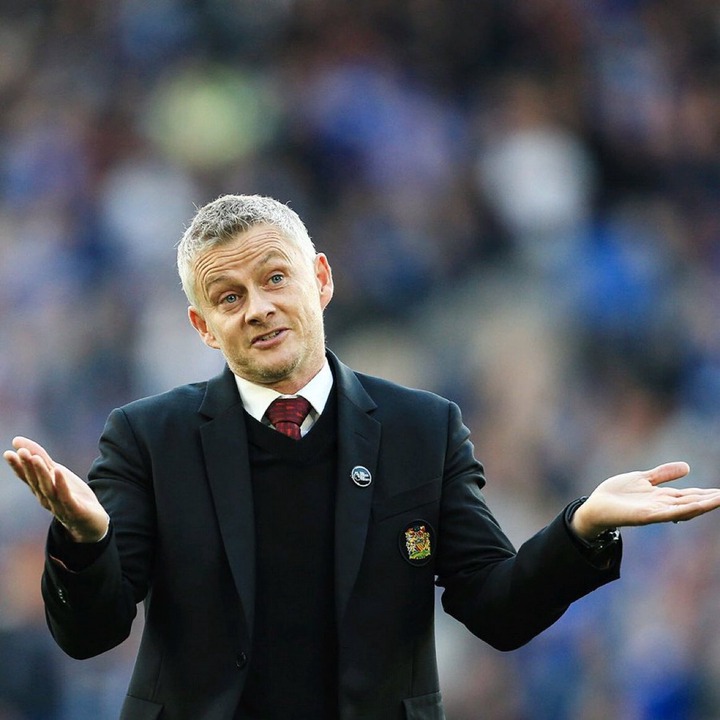 However, so far, the Portuguese superstar has been unable to convince the coach of the wisdom of his choice to alter the team's attacking form in his favor. Ronaldo needs to maintain his position more frequently in order to serve as a focal point for his teammates' fluid combinational play in the attacking third. 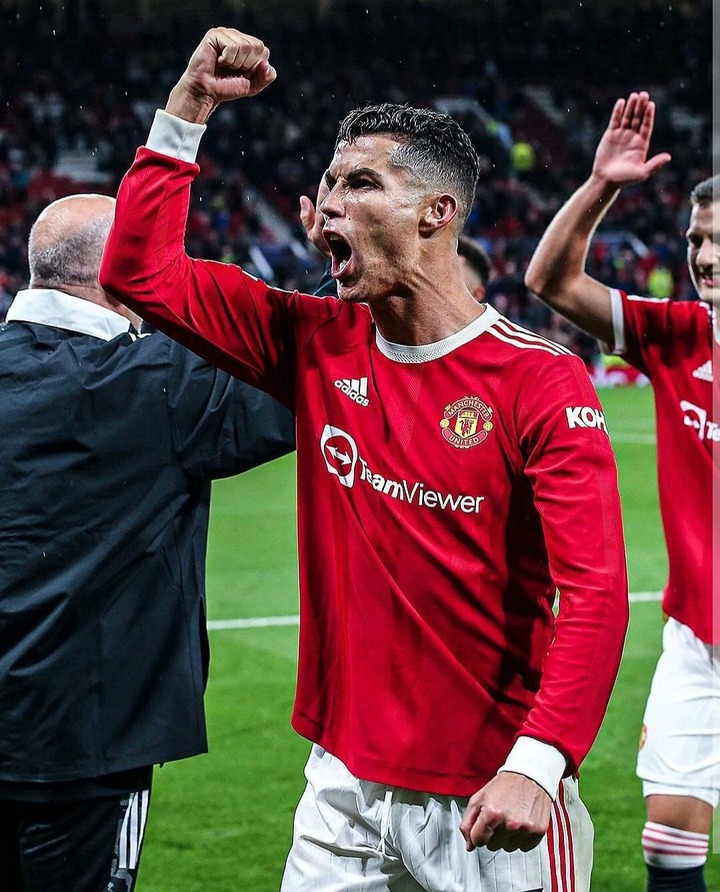 This was clearly demonstrated during the game against Leicester City on Saturday. Mason Greenwood, Jadon Sancho, and Bruno Fernandes all attempted to reach Cristiano Ronaldo for short passes, but the Portuguese was either out of position or his body form wasn't appropriate for a short pass. Many passes went awry as a result, allowing Leicester City to keep the pressure on Manchester United's defense up throughout the game. Ole Gunnar Solskjaer must find a solution to this dilemma, or else he will lose more games as a result. He must either revert to his first set-up or speak with Ronaldo about the need of maintaining his position more frequently.