Football is back around the world and people of South Africa are excited that they have finally been given a green light to go to stadiums to watch their favorite teams live in action, games are coming in thick and fast in the Dstv Premiership as the league is trying to make sure that by the time the world cup starts, the teams should have played a couple of games and former Al Ahly coach Pitso Mosimane is enjoying what he is seeing as teams take each other on. 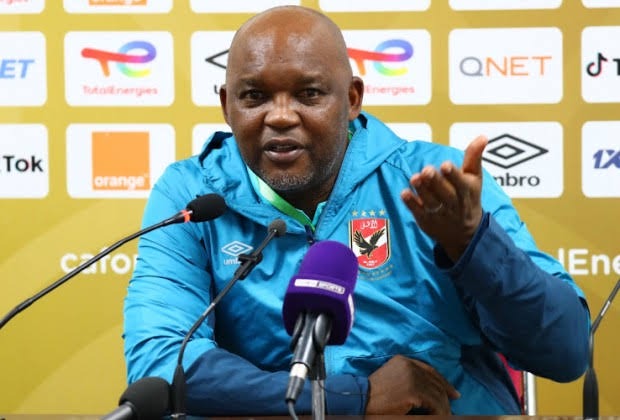 Mosimane took to his Twitter handle and revealed that he is enjoying to watch the games and getting used to it after having spent about two years in Egypt, he said the type of soccer which Premiers Soccer league teams are displaying is very exciting.

Though he made a positive comment, as a master tactician himself, the former Mamelodi Sundowns coach said there is still a bit of work that needs to be done tactically after watching the Royal AM versus Orlando Pirates game on Wednesday night, he feels that if the teams are to win and dominate continental club competitions, there needs to be some few adjustments in terms of tactics, however, he confirmed that there is a lot of skill on the players and technique.

"I am now getting familiar with DSTv Premier League. Very exciting. Lot of skill and technique. Few tactical adjustments to be improved though if we want to win CAF Inter club trophies. Watched few games at the weekend and yesterday’s Pirates vs Royal AM," he wrote.

The CAF Champions League three times winner is currently unemployed after parting ways with the Egyptian giants a few months ago, he has been going around the country conducting coaching clinics for some teams, surely he will be getting a team to coach soon since we know that teams will start dismissing their current coaches when things don't go well. 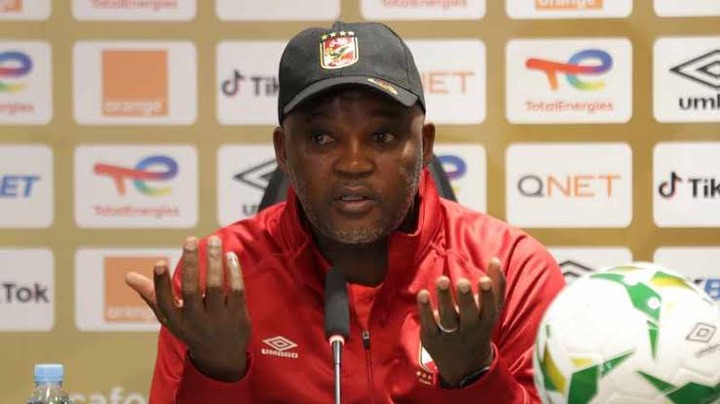