By OmpiNews92 (self media writer) | 5 months ago

Pogba become the seventh player in Premier League history to create four goals of the five scored by Man Utd in one match. This makes him to be more and more expensive.The Frenchman provided only total of 10 assists in a campaign in 2017/18. Pogba is now the first player to record four assists in a single Premier League match since Harry Kane created all of Son Heung-min's four goals in Tottenham Hotspur's 5-2 win at Southampton in September 2020. 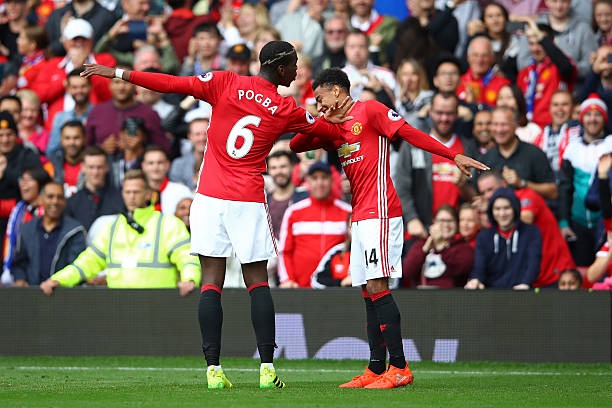 Pogba become the seventh player in Premier League history to create four goals of the five scored by Man Utd in one match. This makes him to be more and more expensive.

Dennis Bergkamp was the first player in the Premier League to set up four goals in a single appearance for Asernal against Leicester City with Santi Cazorla, Cesc Fabregas and Jose Antoni Reyes who also did the same when playing for Asernal.

Content created and supplied by: OmpiNews92 (via Opera News )