By BbyBoy4U (self media writer) | 1 month ago

Daniel Akpeyi has been acquired by the Orlando Pirates. 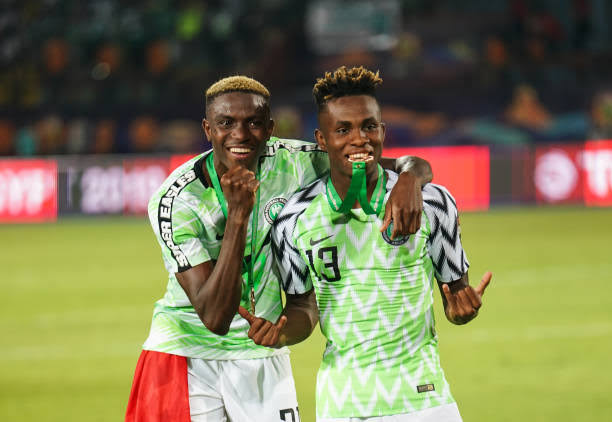 The number of teams that are beginning to put out feelers for players is growing, and rumors are abundant, particularly about the Orlando Pirates.

As the silly season continues, more and more teams are beginning to throw out feelers for players, and there are a lot of PSL transfer rumors going around, particularly concerning Orlando Pirates.

The following is a roundup of the most recent Premier Soccer League transfer rumors, confirmed signings, and football gossip.

The Orlando Pirates have surprised everyone by appointing a new head coach in advance of the 2022/23 season.

With their announcement, the Pirates have completely taken everyone by surprise.

AMAZULU STARTS IN PLACE OF MONARE

The fact that Orlando Pirates wanted to extend Thabang Monare's contract made him feel offended. Photo credit should go to @orlandopirates on Twitter.

The fact that Orlando Pirates wanted to extend Thabang Monare's contract made him feel offended. Photo credit should go to @orlandopirates on Twitter.

According to the most recent sources, former Orlando Pirates midfielder Thabang Monare is in discussions to join AmaZulu, a team that competes in the DStv Premiership.

Monare was released by Pirates earlier this week, but there have been suggestions that AmaZulu are interested in signing him, so it's possible that he won't be clubless for long.

According to a source who spoke with the Citizen, Amazulu are determined to sign the gifted playmaker. 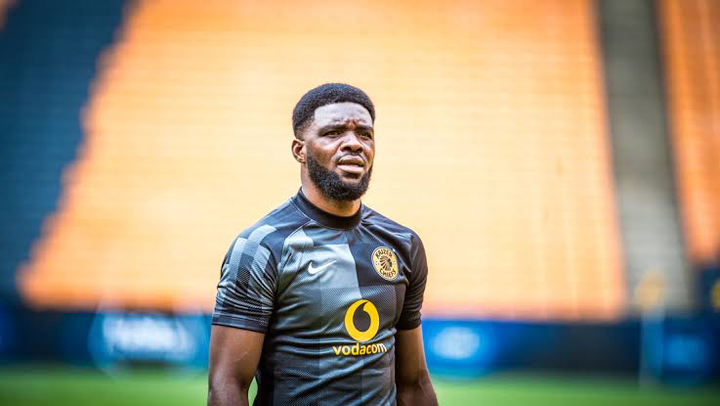 "According to the source, the club has expressed their desire for all of the new players to report to Durban prior to Sunday so that they can be briefed on the procedures at the club and meet their new teammates on Monday. The club has stated that they would prefer this to occur.

It is thought that Orlando Pirates are on the verge of finalizing a contract with a Nigerian international player who was a free agent not too long ago.

The Pirates will now begin their preseason in earnest now that they have a new coach in place, and it is probable that the pace of signings will increase up as well.

The Kaizer Chiefs will likely not be able to acquire a talented central defender in time for the upcoming season.

The most recent information regarding Kaizer Chiefs: Saturday, June 25, 2022

The player now playing for the Cape Town Spurs is expected to agree to a transfer to Europe.