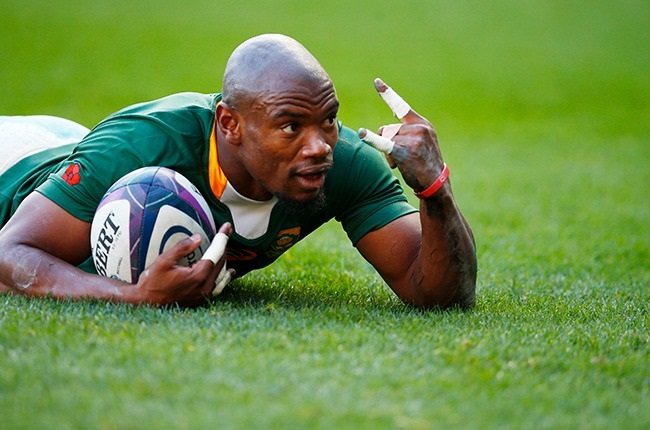 Makazole Mapimpi's singing speed and unquenchable want crossing the whitewash, alongside a predominant pack, demonstrated the conclusive variables in the Springboks' 30-15 triumph over Scotland at Murrayfield on Saturday.

It's was once more an incredibly compelling if flawed exertion from the title holders in a match where the longstanding ideas of their 2021 season were by and by particularly apparent.

Boosting scoring openings, especially from assaulting stages in their adversaries' 22m region, stays a glaring lack, while the Boks' vaunted portion of slow toxin in the subsequent half in the long run eclipsed what was a burdening initial 40 minutes managing Angus Gardner's whistle.

Calming over those worries, notwithstanding, is Mapimpi's breaking have a go at scoring proportion, his support implying that he's presently scored 19 attempts from 23 Tests.

Those scores weren't only uncommon for the way that they were expertly created and adjusted, yet in addition since it deflated the Scots' sail exactly when maybe they were acquiring the power.

Subsequent to squandering a few assaulting openings - be it by turning down nine focuses in kickable objectives or bungling two 5m line-outs - the Boks were put under tension by a breaking break by SA-conceived winger Duhan van der Merwe, which prompted flyhalf Finn Russell nailing a long-range punishment for the home side to lead 3-0. 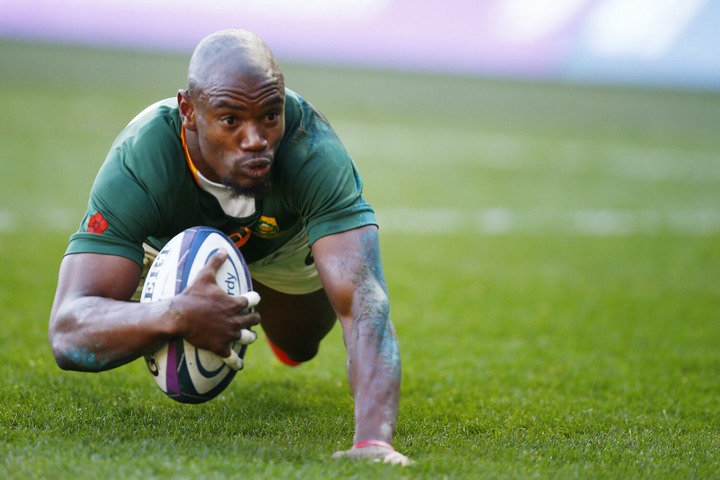 Requested to guard more, Lukhanyo Am made a fine take in midfield, rapidly made the progress to assault, which included some splendid hands and passing from Damian de Allende and Siya Kolisi to free their speedster outwardly.

Then, at that point, from the get-go in the second half after Scotland had got themselves back into the game toward the finish of the first with an amazing pursue fullback and captain Stuart Hogg, which highlighted some clever fast passing (regardless of whether the cherry on top was likely forward), Mapimpi was busy once more.

Am was the vulture at the breakdown once more, this time permitting De Allende to track down space on the openside and afterward conjuring up a tasty off-burden toward the South African winger.

It was the sort of score that really baffles the pundits: if the Boks can create such snapshots of entry point, for what reason wouldn't they be able to convey them when they are on the front foot?

In any case, that attempt gave the South Africans breathing space as they utilized their crushing power game with joy after that.

The substitution first line of Steven Kitshoff, Malcolm Marx and Vincent Koch - after an ominous beginning after their bizarre gathering just before half-an ideal opportunity for the performing starters of Ox Nche, Bongi Mbonambi and Trevor Nyakane - tracked down their magic at the rucks, while the pair of Kolisi and Etzebeth were basically pillaging. 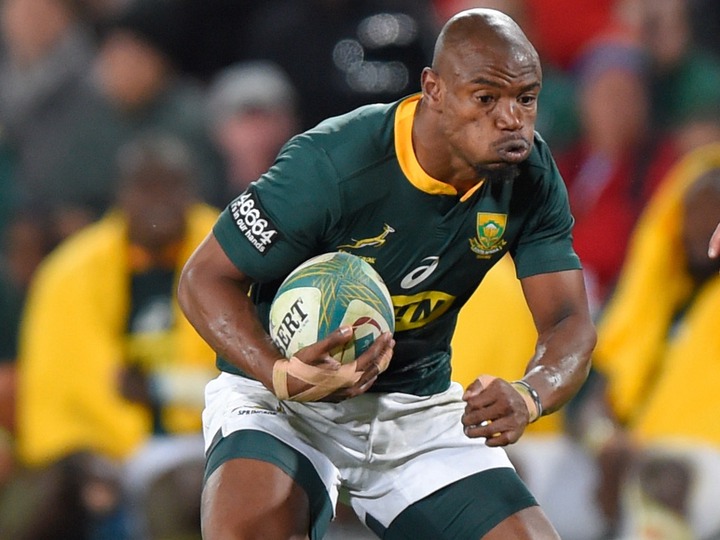 The Boks' energy was additionally decidedly impacted by the presentation of Cobus Reinach, who basically appeared to be more happy with changing into half-ton bakkie rather than a hustling vehicle than the unwieldy, out-of-profundity Herschel Jantjies.

For every one of their guts and assaulting potential, the hosts essentially didn't have the nous and class to confine the Boks.