In their UEFA Champions League match against Athletico Madrid on Wednesday night, Manchester United will be hoping to complete a successful campaign in the competition.

Manchester United interim manager Ralf Rangnick, according to Football London, has supposedly submitted two names to the board of directors who should be considered as Paul Pogba's replacements in the event that he is unable to agree a contract extension.

Declan Rice and Lille's Christopher Nkunku have been highlighted by the Germany tactician as ideal replacements for the Frenchman, whose contract is set to expire at the end of the season with no current efforts being made to extend it.

Rice is valued at £80 million, and the Old Trafford club may decide to go with Nkunku, who is valued at only £46 million and would cost them less money. 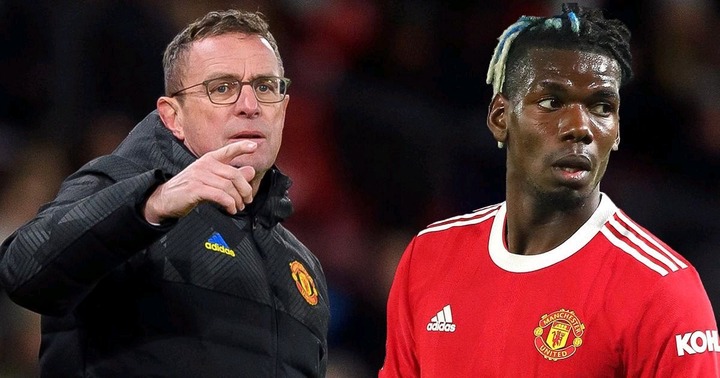 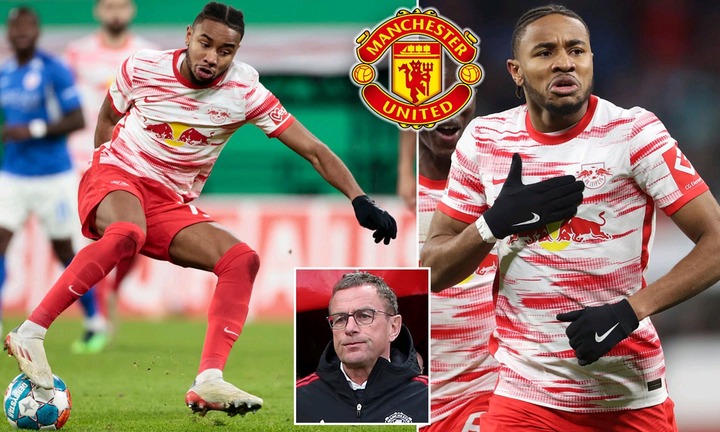 The final question is who, in your opinion, should take over for Paul Pogba should he decide to leave Manchester United.

Julius Malema Living the life at Spain with SA Dj’s