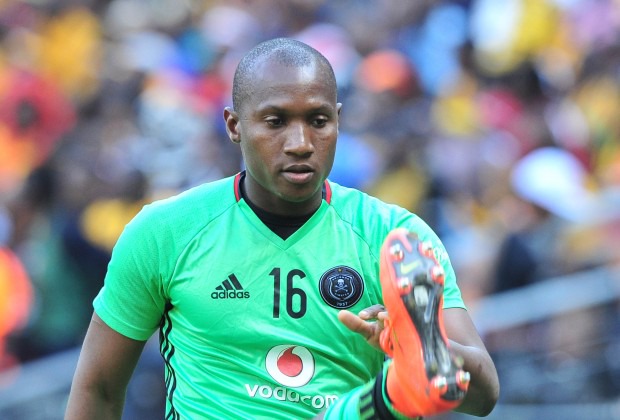 Maritzburg United football club recently parted with eight players from their squad as some the club's key performers was released by the club with veteran defender Clayton Daniels among the few parted players.

The club has not officially announced the signings of new additions since the club parted with the players, but they added former Bloemfontein Celtic and Royal AM head coach to the squad to replace the parted Ernst Middendorp.

Since then the club has been linked with signing Bonginkosi Makume but the club has not officially announced the signing of Makume to the squad ahead of the 2022/23 campaign.

According to reports by Soccer Laduma John Maduka has now shown interest in a former player he used to coached at Royal AM and Bloemfontein Celtic.

Maduka has identified former Orlando Pirates goalkeeper Jackson Mabokgwane as an addition who could be the side's number one shot-stopper for the new campaign.

Jackson Mabokgwane is currently a free agent after he was released by Baroka FC as his contract came to an end in June.

Jackson is known for his stints with Bloemfontein Celtic, Royal AM, Orlando Pirates and Baroka FC in the PSL. Maritzburg United will be announcing new additions during the course of this month and Jackson could likely be one of the new players at the Team of Choice. 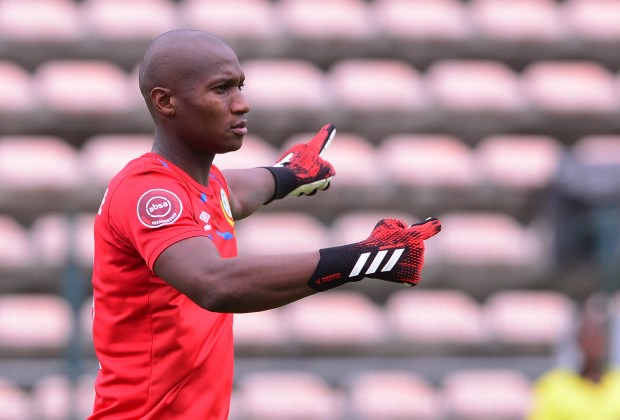