This was the second time the different sides have played to a 1-1 draw this season, following their conflict at the Kings Park Stadium on October 2 in Durban.

AmaZulu exploited Kaizer Chiefs being diminished to 10 men to acquire a 1-1 draw at the FNB Stadium on Wednesday evening. 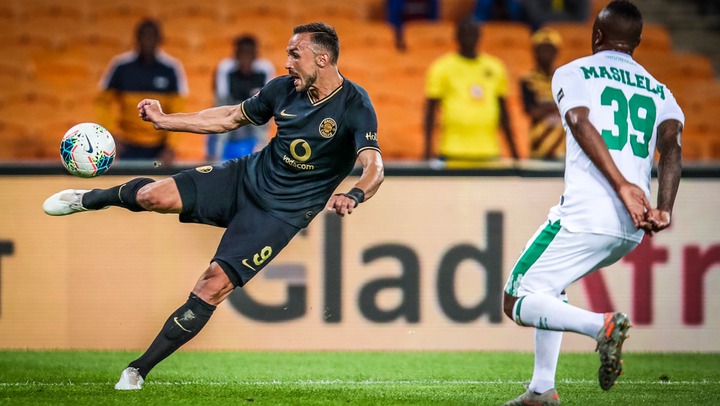 The main objective of a tight game was a twentieth moment own objective by Keagan Buchanan, while Chiefs, who had won their last two matches, needed to play the most recent 34 minutes of the challenge with a man diminutive after Cole Alexander was red-checked.

It was in this period that AmaZulu balanced through Bongi Ntuli's 77th moment strike. Samkelo Mgwazela was likewise shipped off in the withering snapshots of the game, while there were additionally nine yellow cards.

The match got off to a focused energy start, with Chiefs on the front foot promptly when Kgaogelo Sekgota, reestablished to the beginning XI after Khama Billiat was removed from the crew after not feeling good, made a hazardous overview the left flank. There was, nonetheless, no shot toward the finish of it as Bernard Parker was shut down rapidly after the cross had come in.

After two minutes and Chiefs were again on the assault, albeit again there was no objective danger as Alexander's overhead kick missed the objective by far.

Around the brief imprint, AmaZulu started to play their direction into the game and had risks as Siphesihle Maduna's long-range shot effervesced just a large portion of a meter wide of the objective before Augustine Mulenga pursued down a long pass and discharged in on objective from the left hand side of the case, yet came up short on the power expected to inconvenience Daniel Akpeyi. 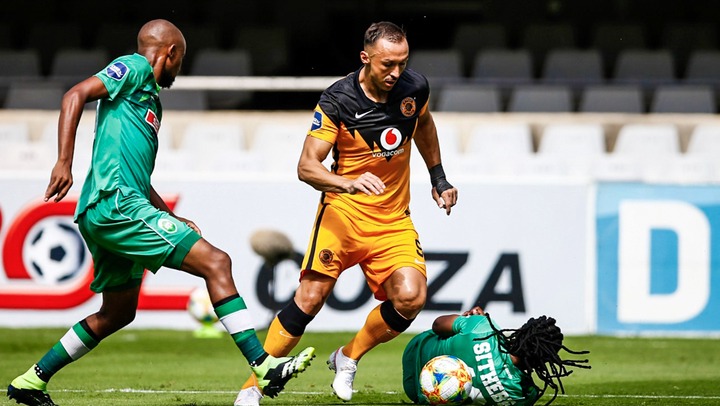 Nonetheless, similarly as they were beginning to find themselves mixed up with the game, AmaZulu experienced a blindside when they yielded a twentieth moment own objective through Keagan Buchanan, the previous Amakhosi midfielder. Under tension from Sekgota, Buchanan slid Keagan Dolly's cross into his own net, Njabulo Blom having begun the drop down the house side's right flank with some sharp passing.

Following the objective, Usuthu returned battling. Be that as it may, regardless of partaking in the heft of the ball and playing some flawless, alluring football, the Durban side couldn't prise open the Chiefs guard in front of the span in Soweto.

After the restart, the game stayed open and start to finish and there were opportunities for AmaZulu through Siyethemba Sithebe, who discharged a manageable shot at Akpeyi, and Thabo Qalinge, who went close from a tight point after an infiltrating run in the 56th moment.

At the opposite end, it took a splendid reflex save from Veli Mothwa to prevent Chiefs from multiplying their lead as he kept out Dolly's short proximity gave, following an incredible cross from Sekgota.

Before long that, the tone of the game was significantly changed when Alexander cut down Qalinge, bringing about a subsequent yellow card and the finish of his interest for the evening on the hour mark. 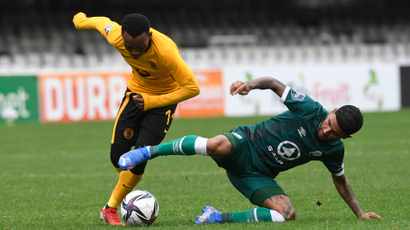 Floated by their mathematical benefit, Usuthu pushed forward and after Qalinge had headed over the bar, substitute Bongi Ntuli cleared home a pin-point cross from Andre de Jong into the rear of the net, 1-1 in the 77th moment.

De Jong then, at that point, almost put the guests in front a moment some other time when he got on the finish of Luvuyo Memela's cross, just for his shot to hit Akpeyi's leg and clear of objective. 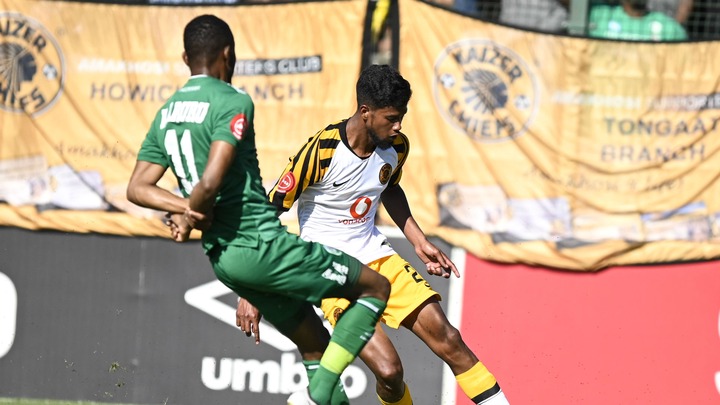 That was the keep going vital activity on an engaging evening with a draw most likely a reasonable impression of the match.