By Heist.money (self media writer) | 14 days ago 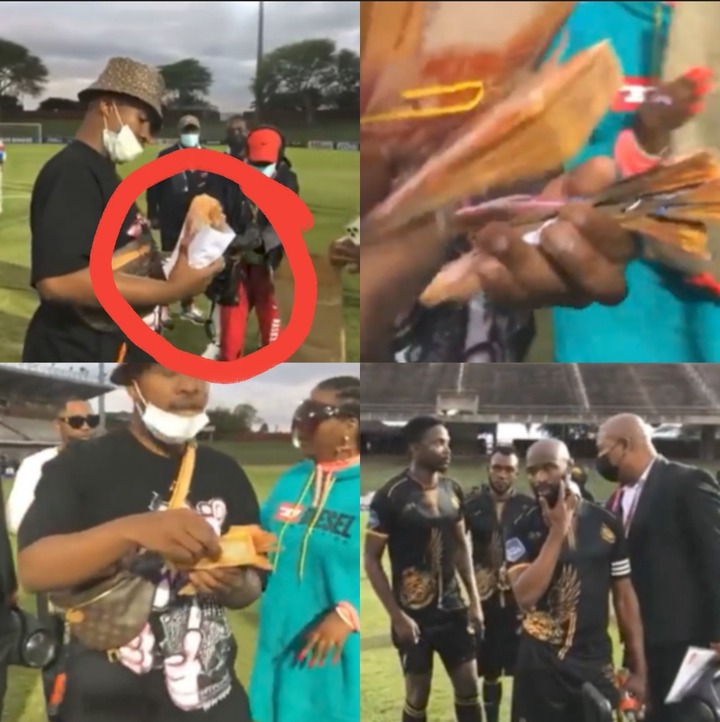 The video footage shows an incident where MamMkhize along with his son are seen paying their soccer players after a match - this is immediately after the match took place and it has caused a stir on social media because of how a lot of people are interpreting it, they are saying that she was wrong for doing that right on the field and in front of the television but not so long ago a lot of people were criticizing her for not paying the soccer players.

All those times they were saying that the soccer players are struggling to an extent where they have to share a bedroom in the hotel, clearly all the rumours are not true and they made sure to reaffirm this to the members of the public and they told everybody that it this couldn't be further from the truth but a lot of people choose to believe whatever was in their heads. 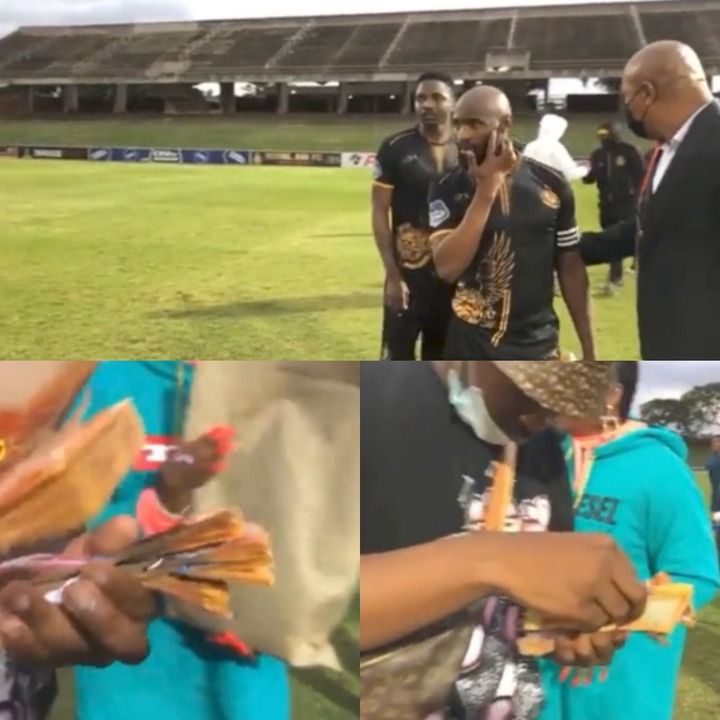 Which led to this incident right now where she has to pay the players right in front of the TV cameras so that they can show their critics that they are paying their soccer players without having to worry about money, and what other time to mark the occasion than paying them at the end of the month - this is just another flex that the kisses are trying to show members of the public that they are not really struggling as they would like to see them being.

It is unclear how much they were paying the players but it could have been hundreds of thousands because you could see the R200 bill stacks, divided with the names of the players that are playing for the Royal AM.

They have more money inside the bag and they were calling all the players to gather around them so that they can pay them, the whole incident look hilarious because you'd think that they would be very professional about it and wire the funds on via EFT. 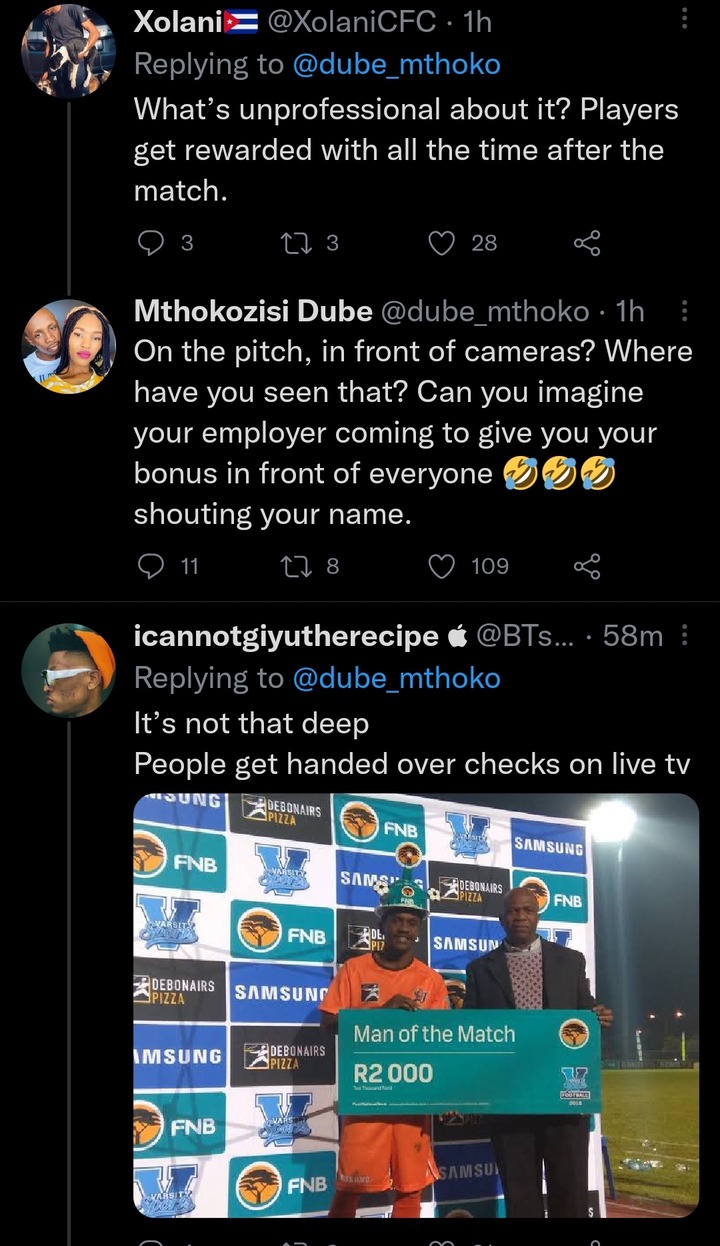 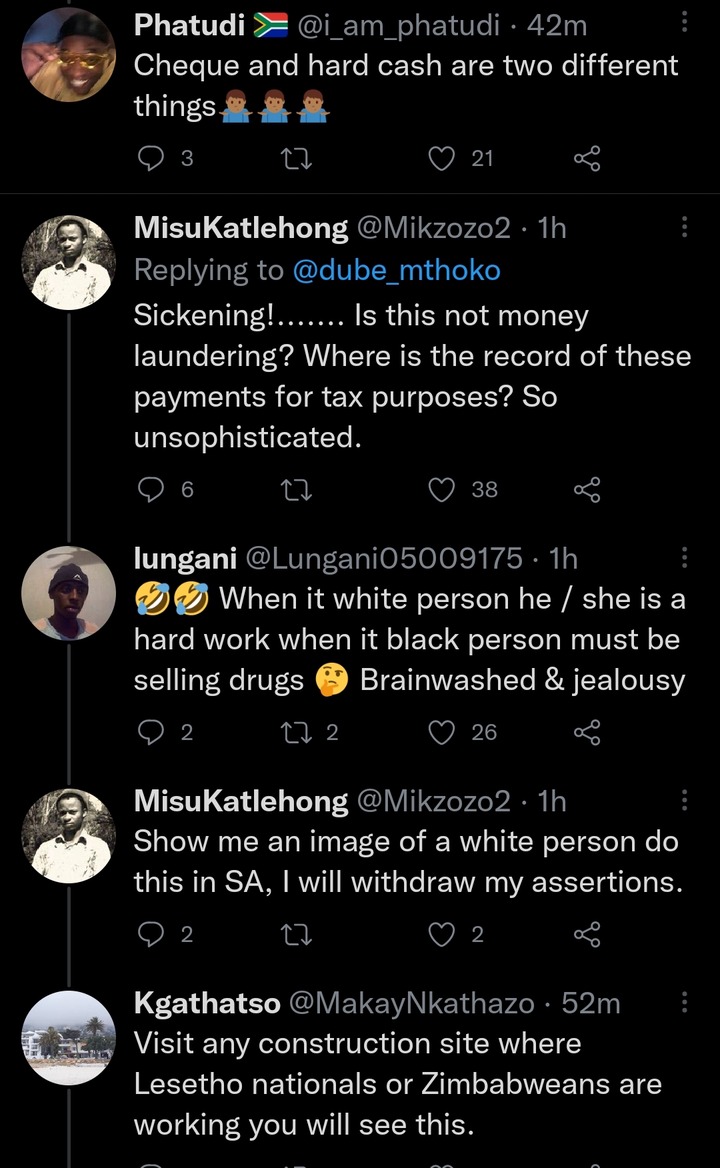 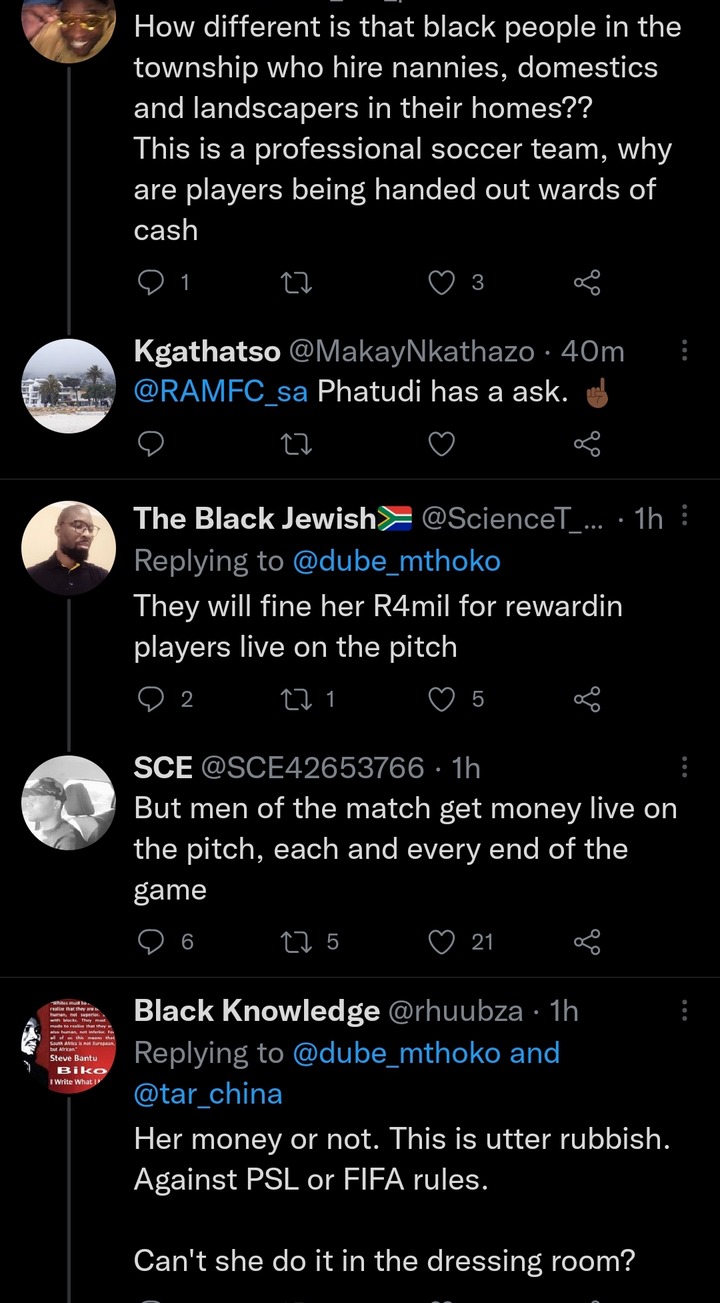 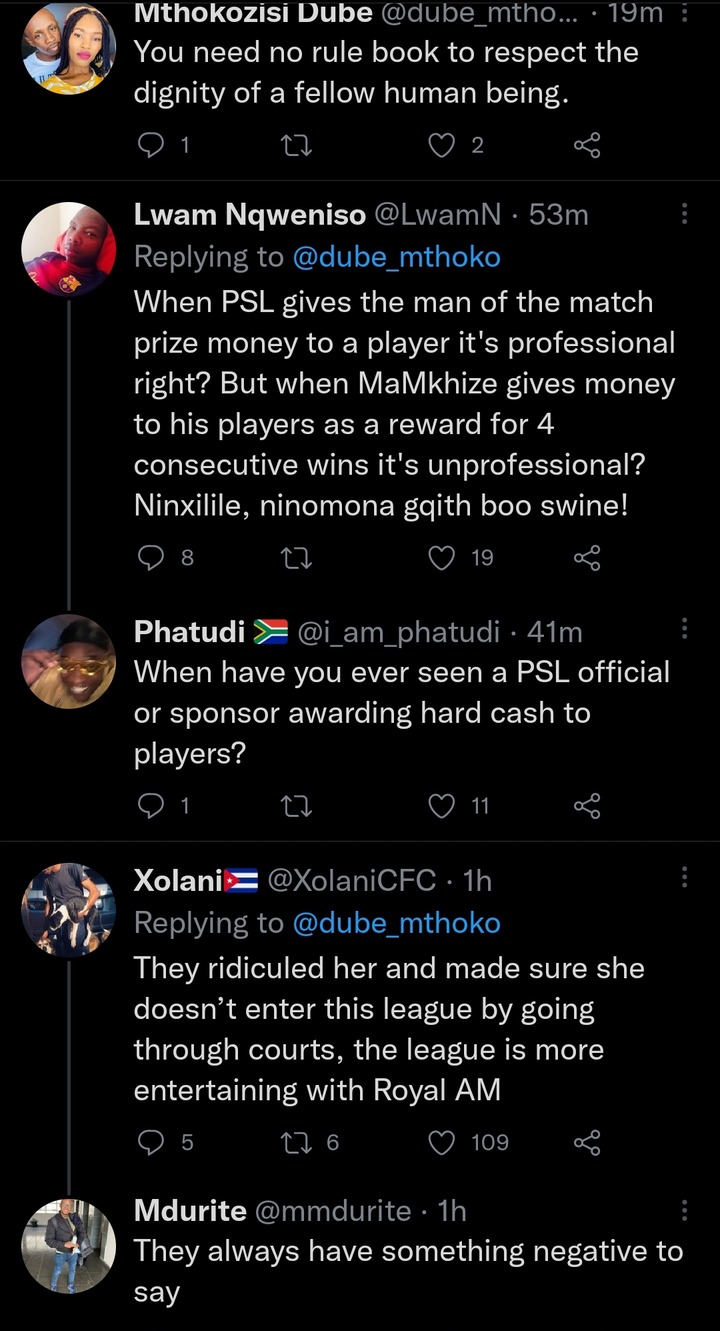 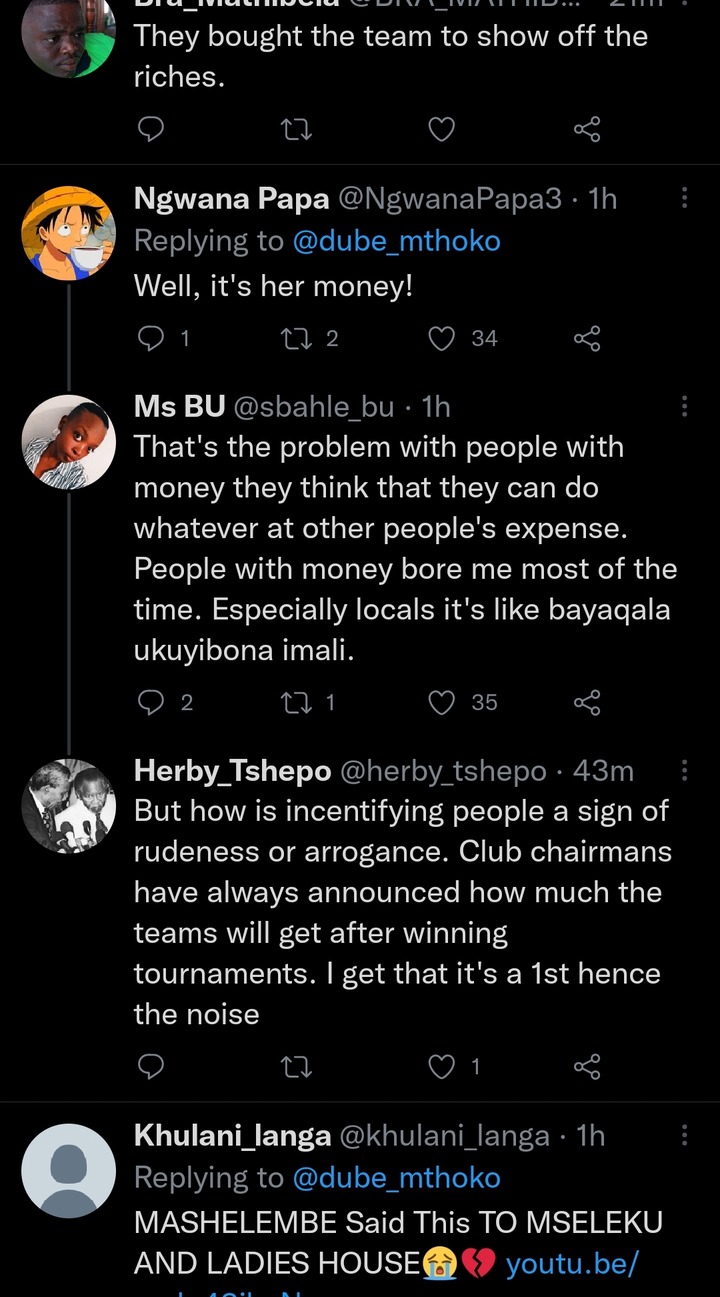 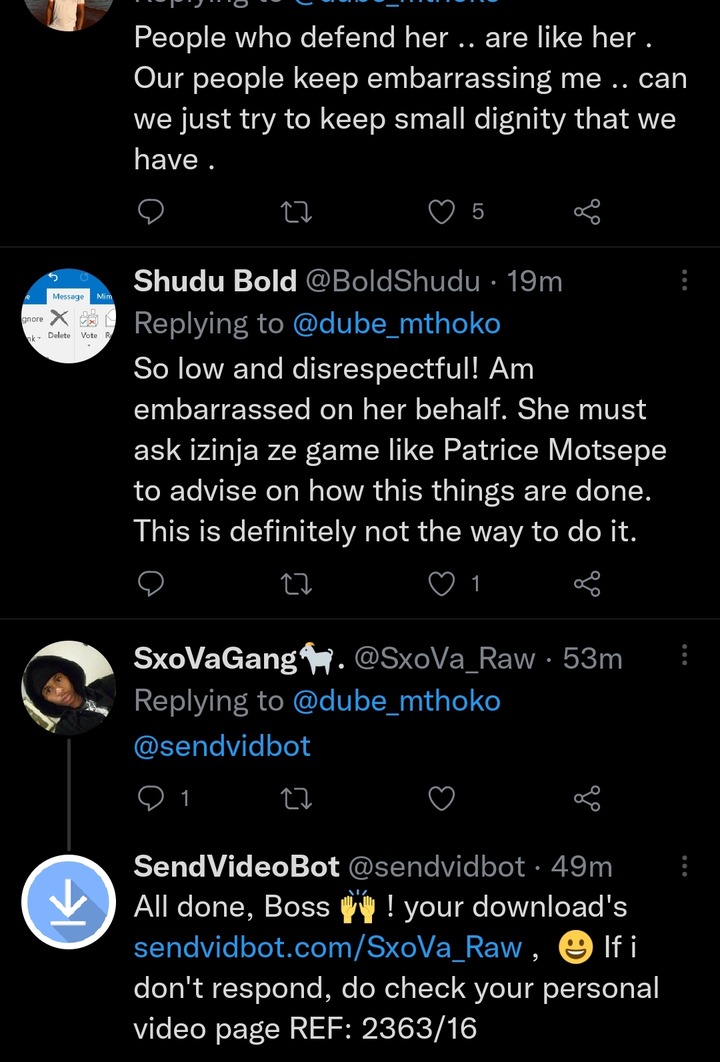 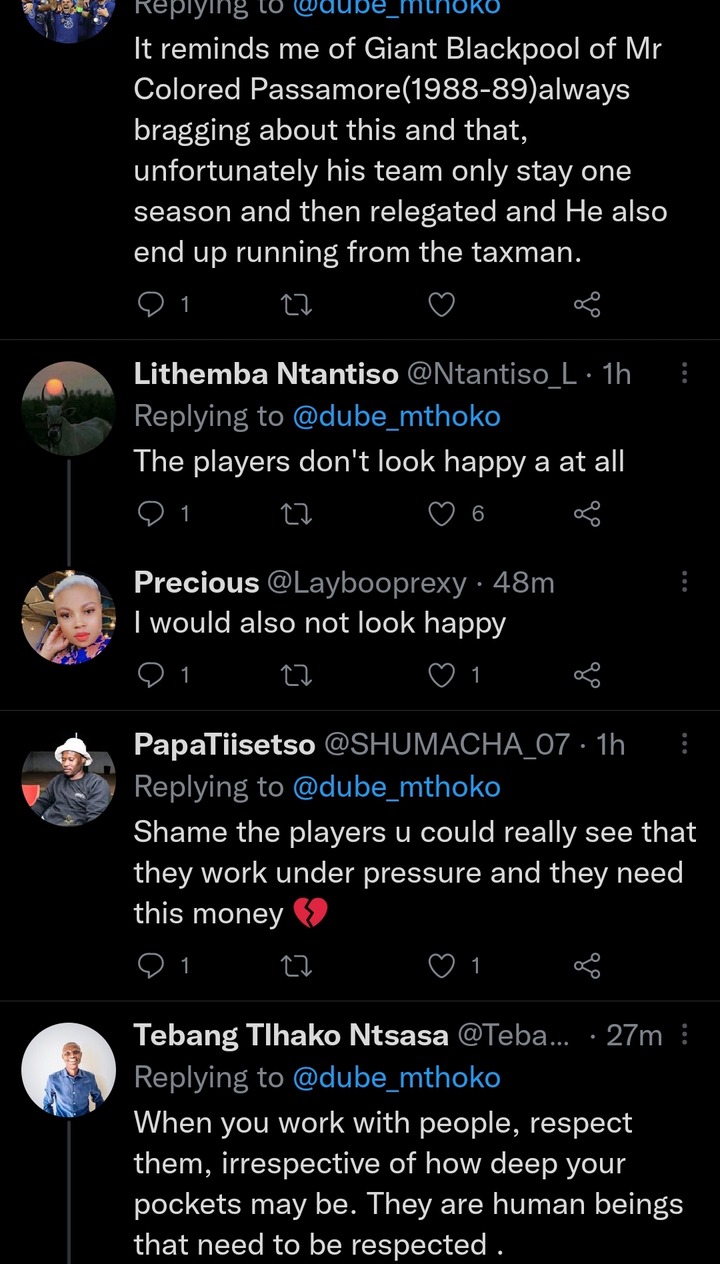 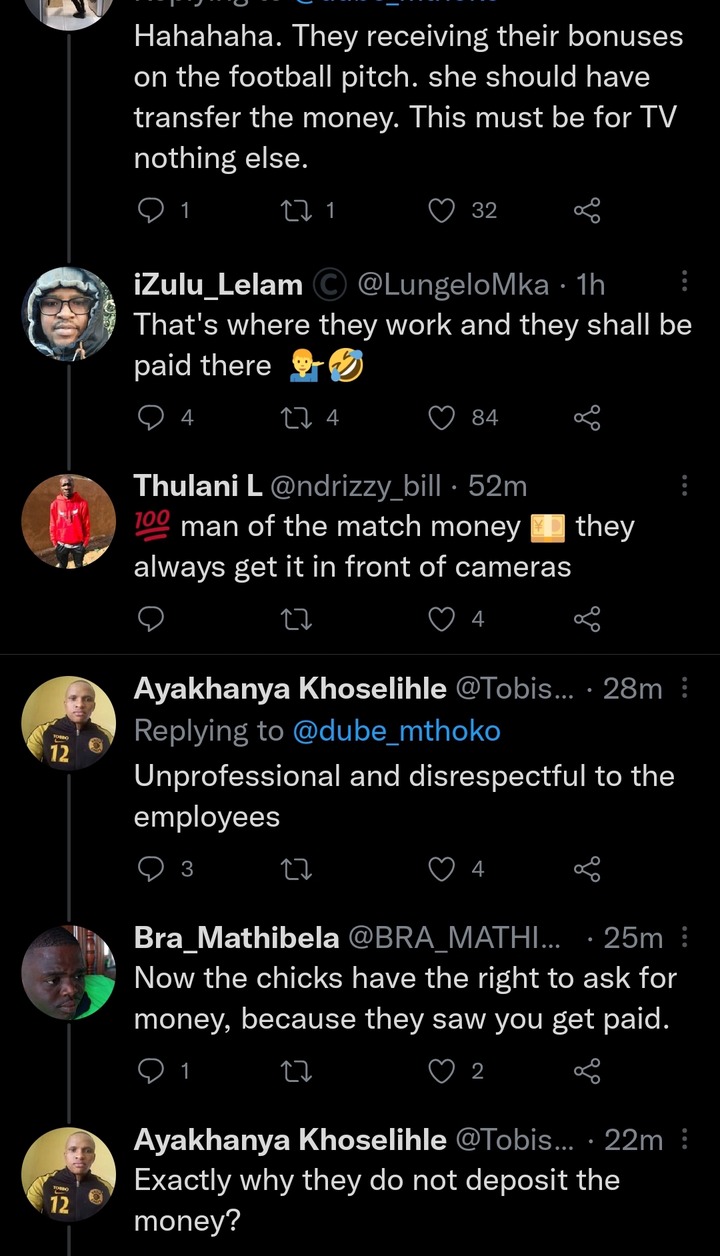 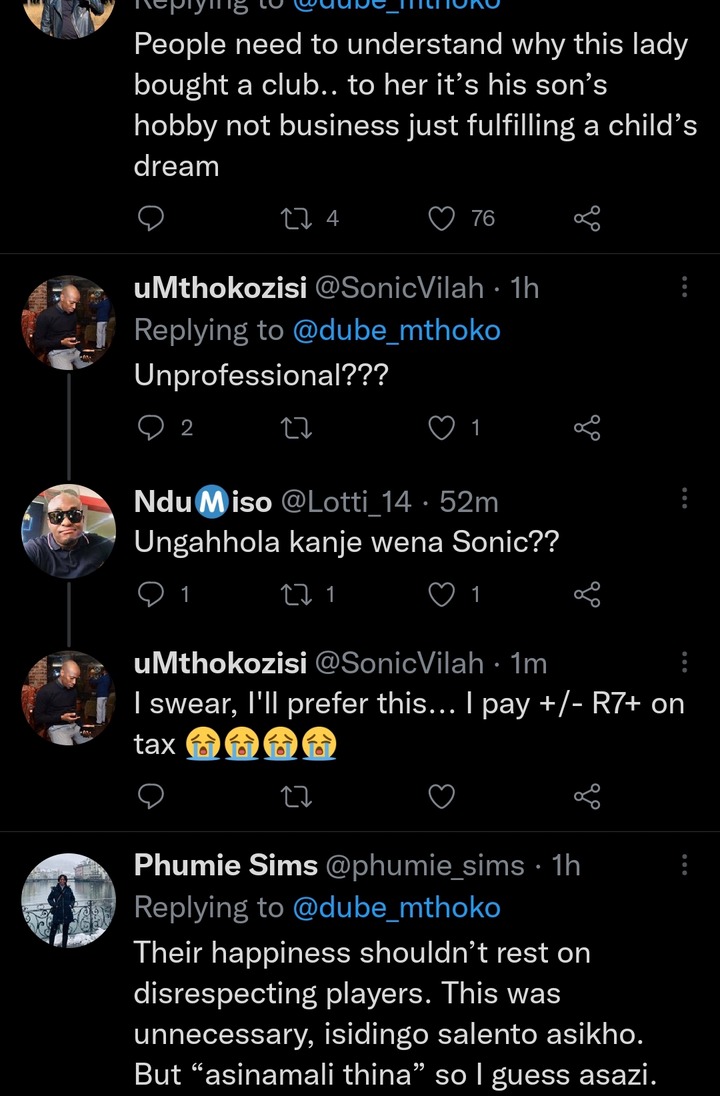 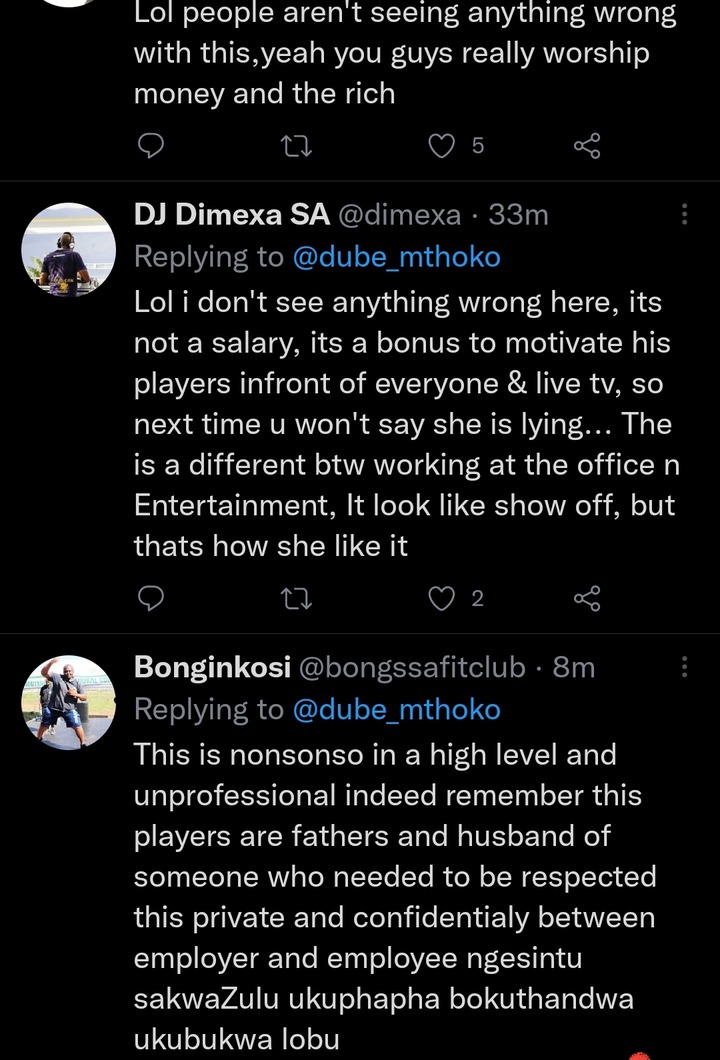 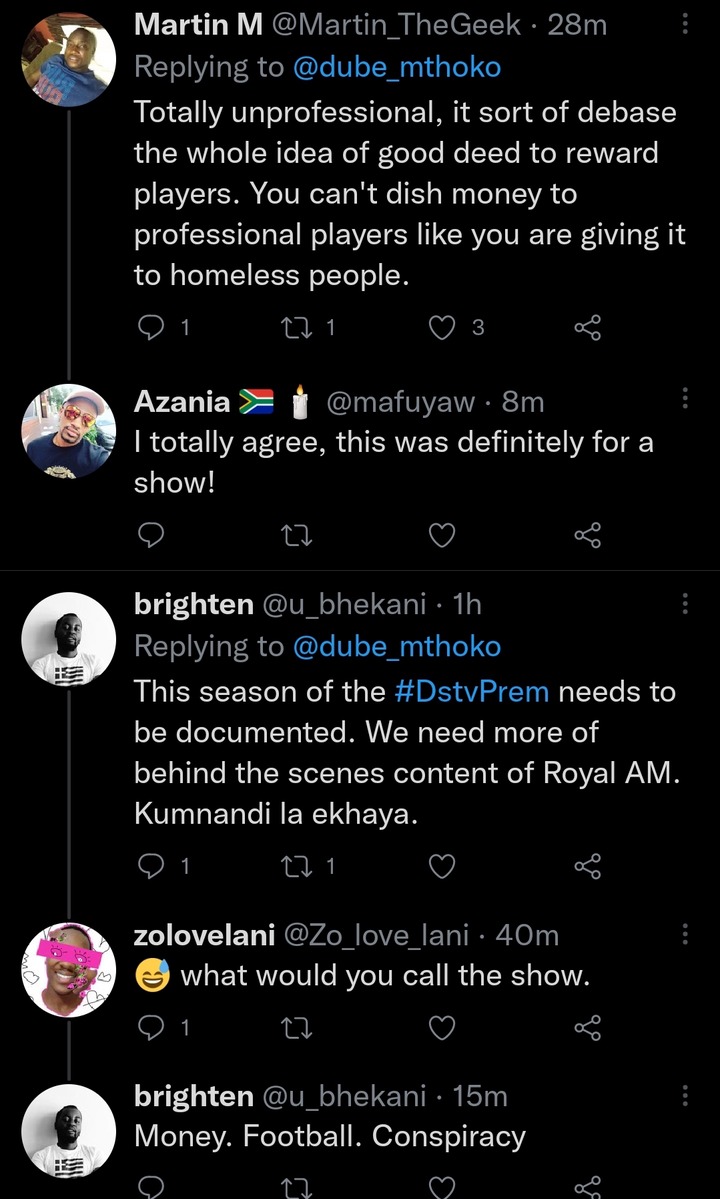